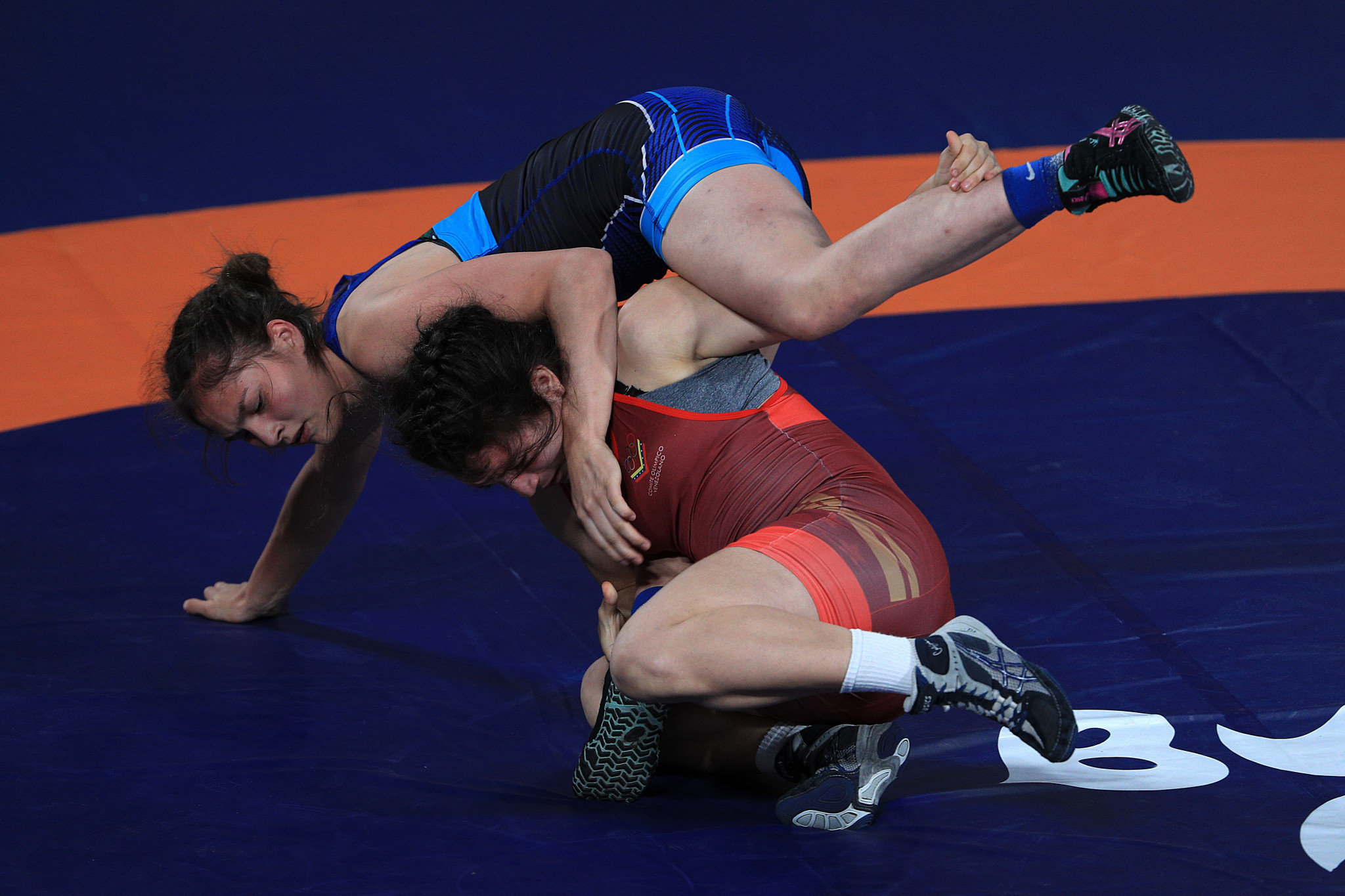 United World Wrestling (UWW) has approved an updated qualification process for the Paris 2024 Olympics which has switched some quota places from the 2023 World Championships to the third event offering spots for the Games, the 2024 World Olympic Qualifiers.

"We are extremely happy to confirm the qualifying period and structure for the Paris Olympics," said Nenad Lalovic, the UWW President.

"We have made a few changes to the qualifying process that creates further fairness in the distribution between the World Championships and the World Qualifier."

Originally 108 quota places - six per Olympic weight - were to be awarded in the first phase of qualification at next year's World Championships.

But UWW has decided to reduce the total number of quotas available at the World Championships to 90 - five per Olympic weight.

In the second phase, 144 wrestlers will qualify for Paris 2024  through the continental quotas to be contested in 2024, with the top two wrestlers in each Olympic weight class getting one spot each for their National Olympic Committee (NOC).

The third and final phase will now see the World Olympic Qualifiers offering three quotas in each Olympic weight class instead of the two originally up for grabs.

A total of 54 wrestlers can qualify for this tournament, and apart from the 36 finalists across three styles, the bronze-medal winners will now also have a chance to get a quota for their country.

UWW's revised version of the qualification was designed to give fair chance to wrestlers who failed to reach the finals at the World Olympic Qualifiers, making making the repechage as important as the semi-finals.

At the 2023 World Championships all four medallists - gold, silver, and two bronze - will secure the quota for their nation.

The fifth spot will be decided with a bout between the wrestlers who lost their bronze-medal matches, with the winner of this wrestle-off getting a quota place.

Athletes who earned a quota at the 2023 World Championships will not be eligible to participate in the continental qualifiers unless they participate in a different style.

For continental qualifiers, an NOC or National Federation can only send the same number of wrestlers that participated in the 2024 senior continental championships.

Wrestling will be contested in three styles at Paris 2024 - Greco-Roman, men's freestyle, and women's freestyle - with a total of 18 weight classes.

One weight class will have 16 wrestlers and each nation will be able to field a maximum of one wrestler per weight.

The deadline for Olympic entries is July 8 2024, with wrestling scheduled to take place in Paris from August 4 to 11.

The candidacy window to host the World Olympic Qualifiers and continental events is now open, with UWW encouraging interested National Federations to send their candidacy.