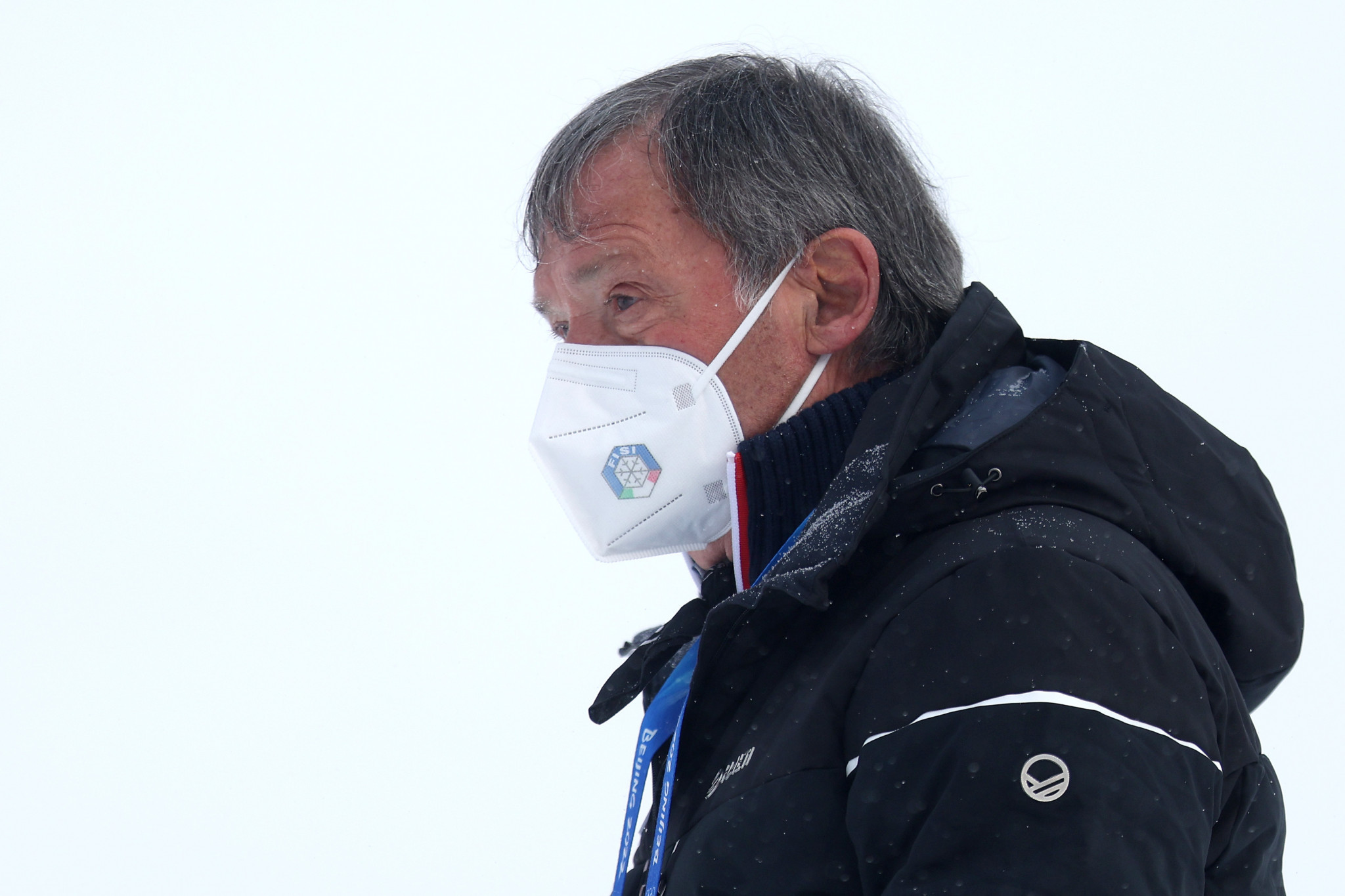 Flavio Roda is set to continue to play a key role in host nation Italy's preparations for the Milan Cortina 2026 Winter Olympics after being re-elected as President of the Italian Winter Sports Federation (FISI).

The FISI Ordinary Elective Federal Assembly saw Roda retain his position by securing 57.62 per cent of the vote in the Presidential election.

Roda, who has been in the top job for 10 years, defeated his rivals in the first round of voting when he polled 50,144 votes.

Stefano Maldifassi was Roda’s closest challenger, claiming 25,219 votes which equates to 28.98 per cent.

Angelo Dalpez was third with 7,121 votes, while Alessandro Falez polled 3,972 for fourth as Giacomo Bisconti withdrew from the competition.

It was not as emphatic as Roda’s victory four years ago when he won by 79 per cent but the election triumph sees him extend his reign for another four years.

His latest four-year term means he is set to be in charge when his country plays host to the 2026 Winter Olympics and Paralympics.

"I thank all those who have trusted me and who wanted me to continue in my work," said Roda.

"With the new Federal Council we will immediately get to work to keep everything that has worked so far and to try to improve what has not gone for the best.

"We will certainly have to ensure maximum competitiveness for top-level athletes and at the same time strongly support the territory where there is greater urgency.

"Concrete actions can be taken to support the grassroots sport which is the lifeblood of our movement and, from tomorrow, we will begin to put them into practice.

"There are also some important projects that have already been funded by the Ministry of Tourism and Sport and Health."

Roda sits on the Italian National Olympic Committee Board and is an International Ski and Snowboard Federation vice-president.