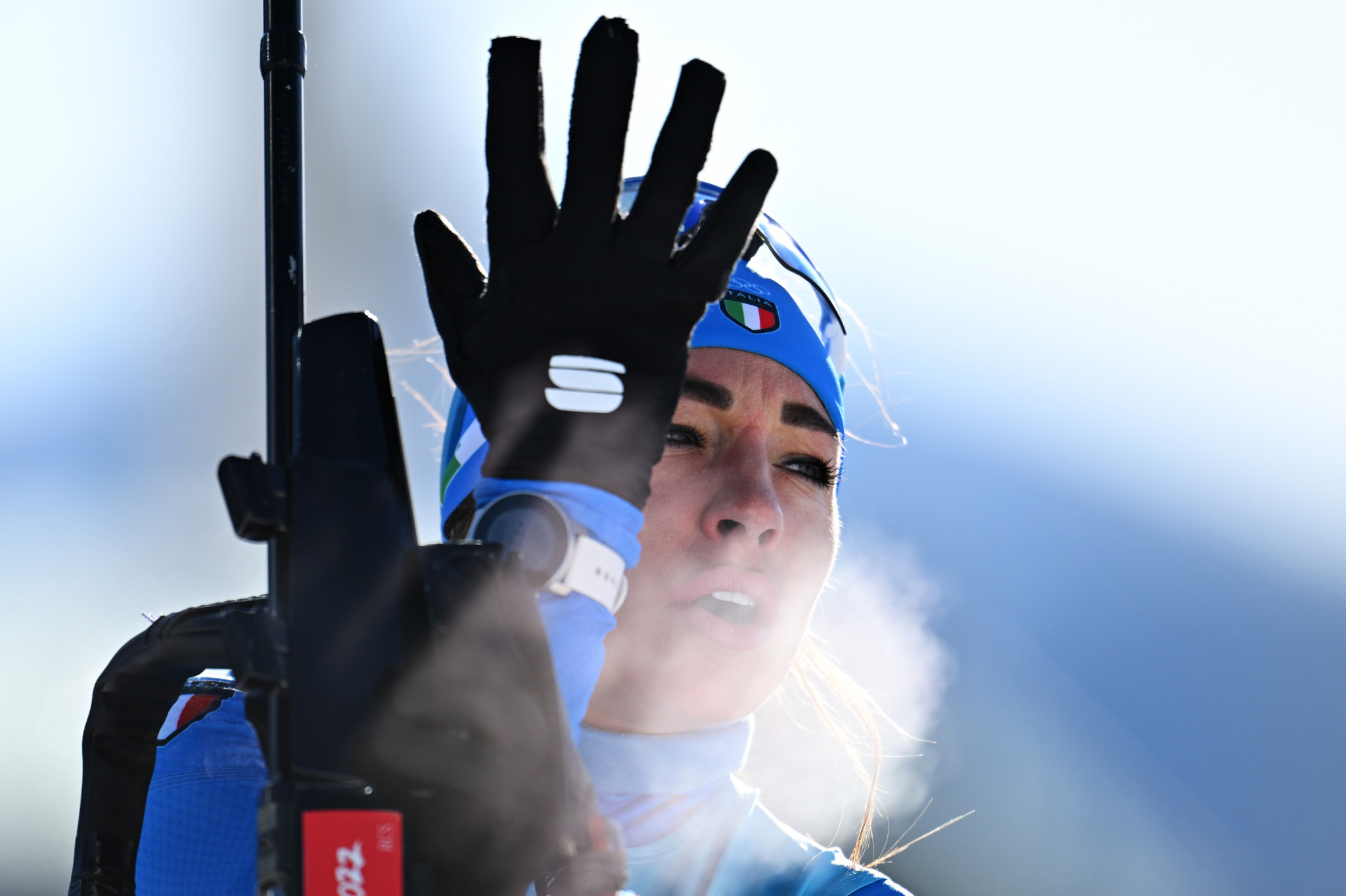 A 12-name shortlist for the Italian Winter Sports Federation (FISI) Athlete of the Year honour has been announced.

It includes eight medallists from the Beijing 2022 Winter Olympics.

Omar Visintin and Michela Moioli are among them, having won the mixed team snowboard cross silver medal.

Federica Brignone won this award for 2020 and is on the 2022 shortlist after leaving Beijing 2022 with a giant slalom silver medal and Alpine combined bronze, plus winning a super-G crystal globe on the World Cup circuit.

Sofia Goggia, who battled through injury to win a downhill silver medal at Beijing 2022, and Nadia Delago, the bronze medallist in that race, add to Alpine skiing's representation on the shortlist.

Goggia is a two-time FISI Athlete of the Year.

Biathlete Dorothea Wierer won a sprint bronze medal at Beijing 2022 and is on the shortlist, having won the FISI honour in 2019.

Federico Pellegrino, second in men's cross-country skiing's sprint race at Beijing 2022, was the 2016 winner and is another contender.

Luge bronze medallist Dominik Fischnaller is the final athlete on the shortlist who left Beijing 2022 with precious metal.

Skeleton athlete Valentina Margaglio is included after twice finishing on the World Cup podium last season and winning a bronze medal at the European Championships.

Public voting is open until September 30, after which the list will be cut to three athletes.