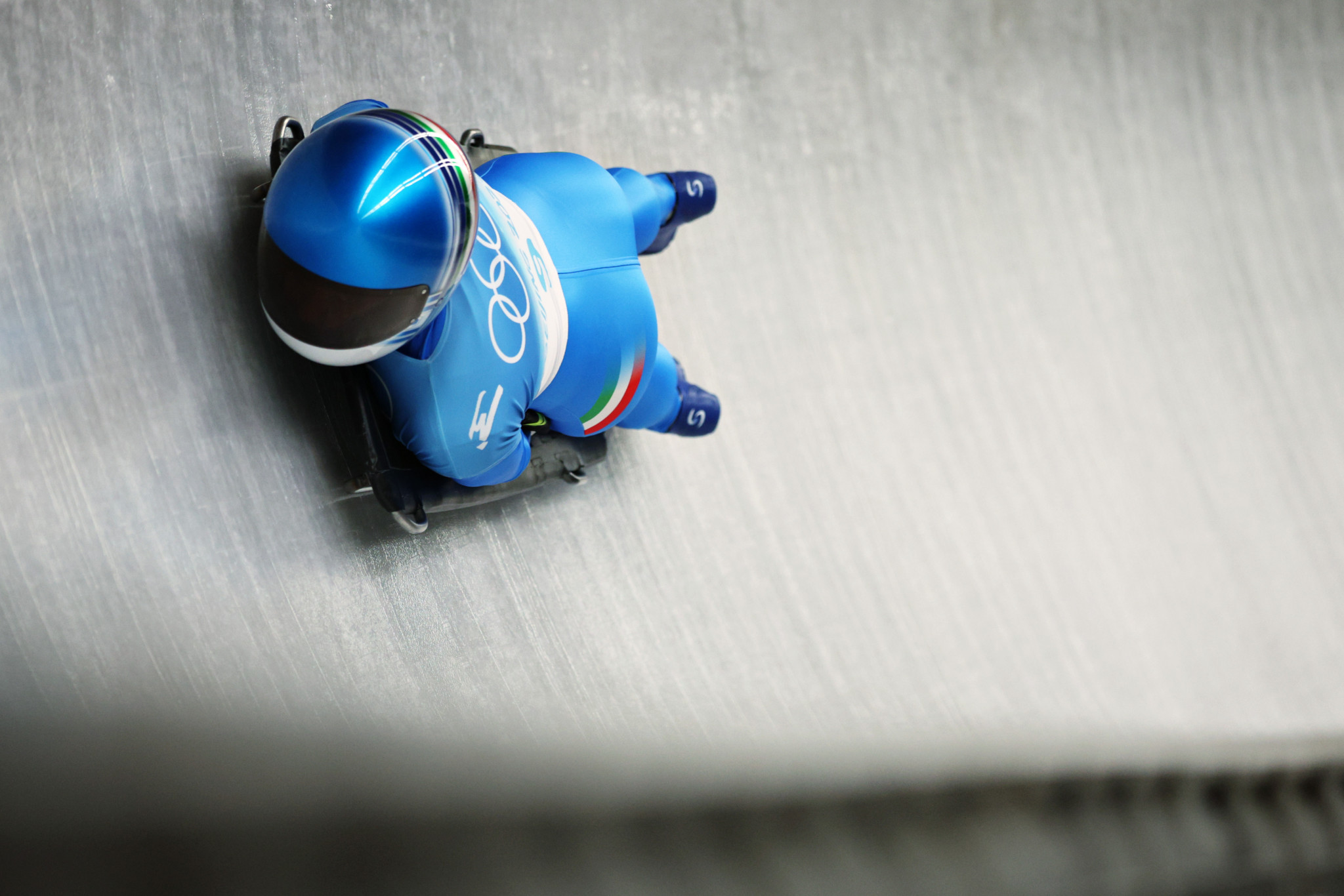 Renowned skeleton instructor Willi Schneider appears set to lead the host nation’s athletes at yet another Olympic Games after being announced as the new Italian national coach.

The Italian Winter Sports Federation (FISI) lists Schneider as the lead coach for skeleton athletes in its A team for the upcoming season.

Schneider's FISI contract runs up to Milan Cortina 2026, according to Neveitalia.

German Schneider was a world champion in his own right as an athlete, but has reached even greater heights as a coach.

He helped Duff Gibson to men’s skeleton gold at Turin 2006 - when Schneider’s Canada team won three of the six medals - and he then guided Jon Montgomery to gold on home ice at Vancouver 2010.

They were stripped of these medals by the International Olympic Committee after being implicated in the state-sponsored doping programme which has overshadowed the Winter Olympics in Russia, but an appeal to the Court of Arbitration for Sports was successful and resulted in the medals being reinstated.

Italy’s only Olympic skeleton medal was won way back in 1948, by Nino Bibbia in St Moritz.

Schneider won his world title at the same venue in 1998, while his lone Olympic appearance came at Salt Lake City 2002.