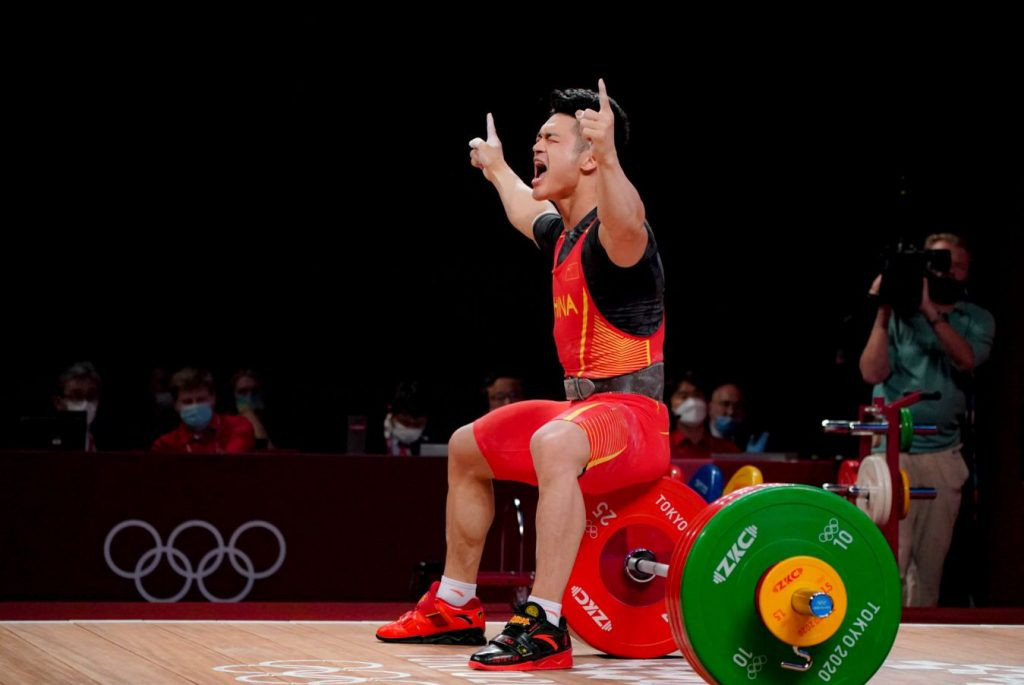 The company is known for their equipment and will assist the Paris 2024 Organising Committee with the required equipment in line with the IWF Technical Competition Rules & Regulations.

The deal enables ZMC to use "Official Sole Supplier" in their advertisements.

"ZKC has been the IWF’s official supplier at three Olympic Games and has a proven track record of delivering the highest quality equipment for our athletes.

"We are looking forward to working with them again at Paris 2024 and ensuring our athletes have what they need to compete at their best."

A decision to approve ZKC as the official sole supplier was taken by the IWF Executive Board on September 1.

Zhang Zhiguo, ZKC general manager, said that the brand is proud to ensure the "continuation of ZKC’s affiliation with elite weightlifting".

"As the Official Sole Supplier, we recognise we have an important responsibility to provide equipment of the highest standards for the Olympic weightlifters," Zhiguo said.

"We have developed a strong relationship with the IWF over three Olympic Games and are excited to work with them again at Paris 2024."