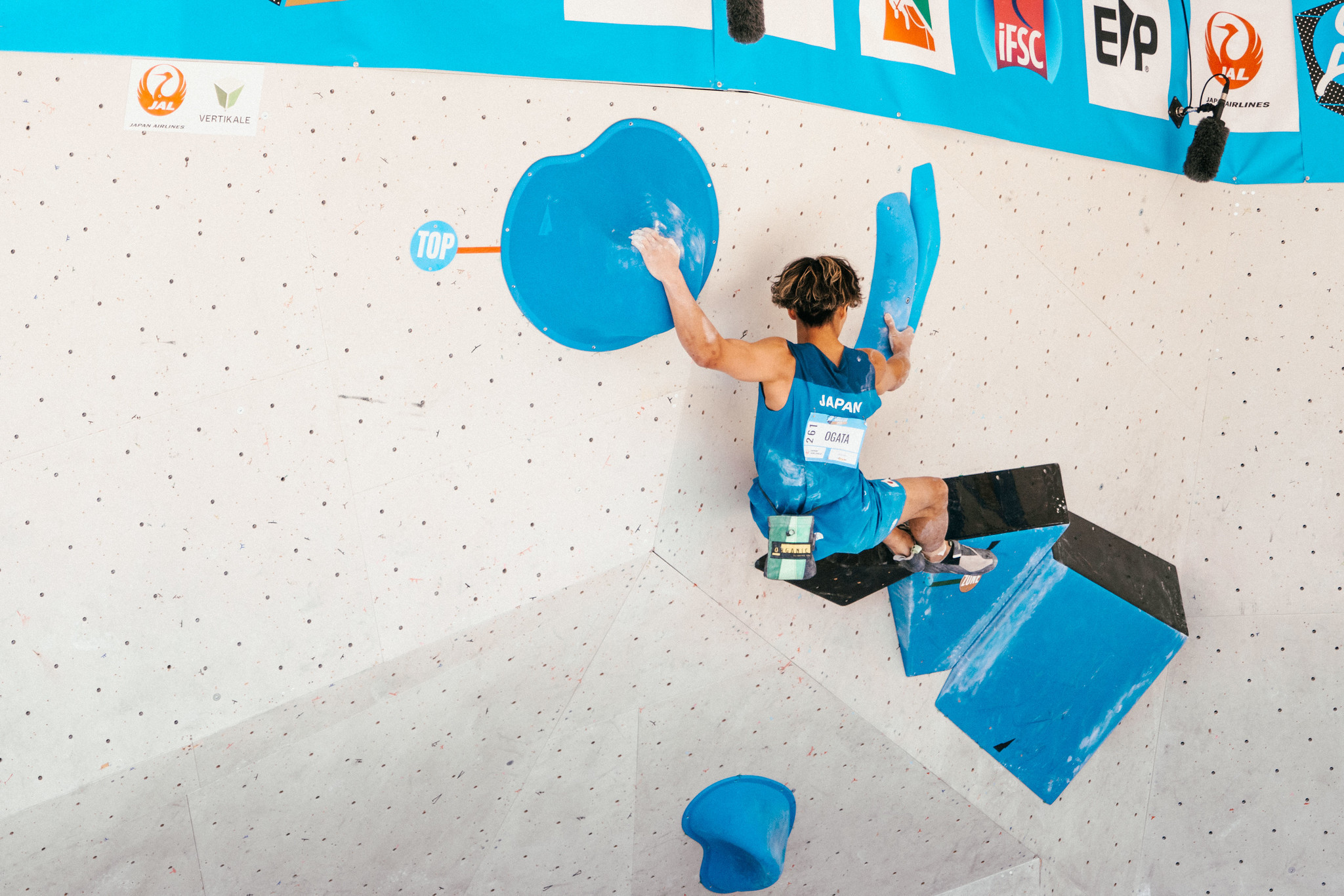 The International Federation of Sport Climbing (IFSC) has published its 2023 events calendar, which includes five standalone qualifiers for the Paris 2024 Olympic Games.

Lead, speed and boulder were all part of the same event when sport climbing made its Olympic debut at Tokyo 2020.

There are set to be two separate European qualification events for Paris 2024,

Italy is due to hold the speed qualifier on September 9 and 10, at a venue yet to be determined.

Laval in France is due to host European boulder and lead qualifier a month later, from October 27 to 29.

November 3 to 7 is the window assigned for Asian qualifying, at a location yet to be decided.

Oceania's window is November 23 to 26, again at a location yet to be decided.

The African qualifier is scheduled for December 14 to 17, with the venue undetermined.

Before these continental qualifiers, the IFSC World Championships in Swiss city Bern, from August 1 to 12, will offer the first available Olympic spots.

Six combined quota places - three for men, three for women - will be available at the World Championships.

Four speed quota spots - two for women, two for men - will also be up for grabs in Bern.

The continental qualifiers will offer one Paris 2024 berth spot per gender per discipline.

The Santiago 2023 Pan American Games will act as the continental qualifier for the Americas.

Athletes who miss out will have the opportunity to reach Paris 2024 through the Olympic qualifier series, which is set to unfold between March and June in 2024 but several details still need to be ironed out.

In addition to the World Championships and Olympic qualifiers, 12 IFSC World Cup legs are scheduled in 2023.