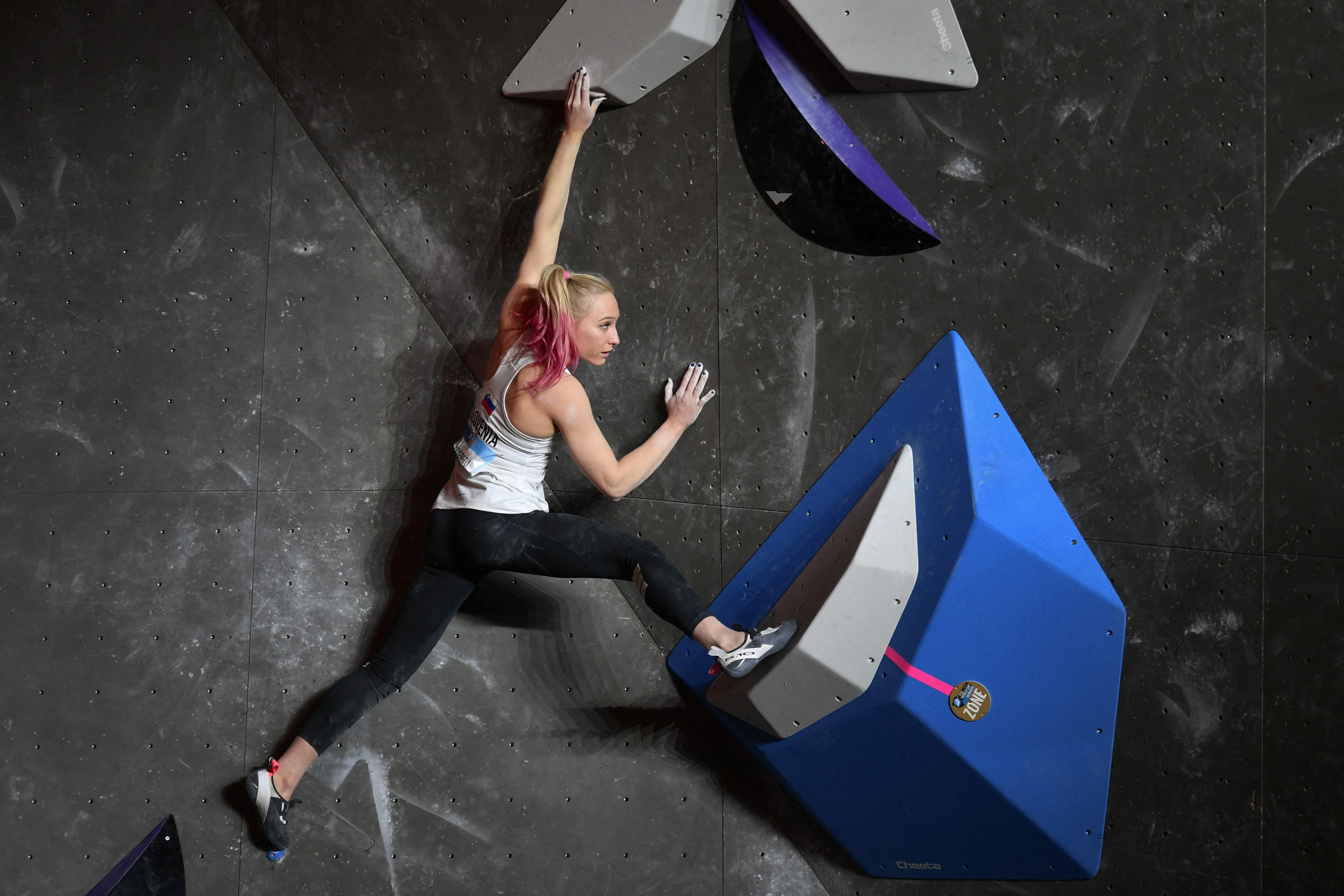 Medals are to be won in sport climbing on four separate days at Paris 2024, under the schedule published by Olympic organisers and the International Federation of Sport Climbing (IFSC).

Whereas lead, boulder and speed were combined into one event when the sport made its debut at Tokyo 2020, speed will be a standalone discipline at Paris 2024, with lead and boulder comprising the new combined event.

Men's speed competition will never be held on the same day as the combined and the same goes for the women’s schedule, freeing athletes up to compete in both disciplines should they qualify.

Sport climbing is set to be contested in the second week of the Olympics, from August 5 to August 10 - wrapping up the day before the Closing Ceremony.

The first and last sets of medals awarded will be women's.

The men's combined final is timetabled for August 9 and the women's combined contest should reach its climax on August 10, a Saturday.

All finals are schooled to take place between 10am and 1:15pm local time.

Combined semi-finals will be split across two days.

The IFSC claims there will be minimum overlap with other sports in an effort to maximise broadcasting coverage.

The early start times for the finals will also be beneficial for broadcasters in Asia.

"It was not easy to find the best combination to benefit the athletes and satisfy the watching public, on site and at home," IFSC President Marco Scolaris said.

"We learned from Tokyo 2020, and we took into account many different aspects to make a really solid schedule, to showcase our great sport to a global audience."

The Paris 2024 sport climbing events are due to be held at a purpose-built venue in Le Bourget.

The sport has retained its place on the programme for Los Angeles 2028.