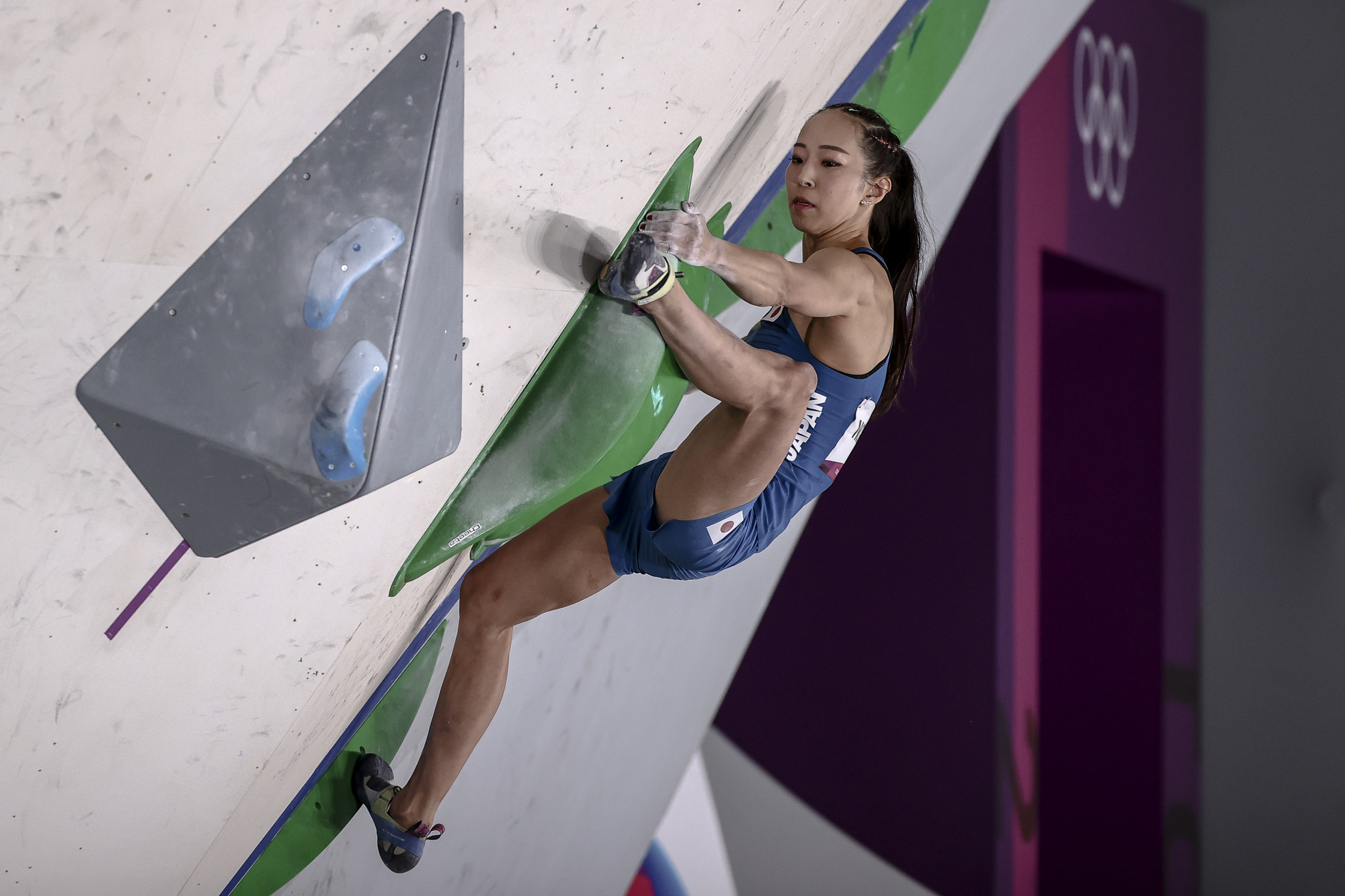 China Media Group (CMG) has entered an agreement with Olympic Broadcasting Services (OBS) to provide the international feed for gymnastics, table tennis, badminton and sport climbing at the Paris 2024 Olympics.

The Chinese state-run CGTN reported that the CMG's President Shen Haixiong formalised the deal in an online ceremony with OBS chief executive Yiannis Exarchos, and that International Olympic Committee (IOC) President Thomas Bach had written a letter congratulating both parties.

Shen claimed that the agreement demonstrated the IOC and OBS' trust in the CMG's broadcasting capabilities, while the agreement was branded a cooperation milestone by Exarchos, according to CGTN.

CGTN is among the state-run CMG's platforms, which also include China Central Television and China National Radio.

Last year, the CMG extended its rights deal to broadcast the Olympic Games in China for the four editions from 2026 to 2032, having first acquired rights directly from the IOC for Beijing 2008.

The group has played a productions-related role in every Olympics since Athens 2004.

It provided support to the OBS production of the world feed for Beijing 2022.

Its technologies including 4K were applied to the broadcasting of six events, and the live broadcast of the Opening and Closing Ceremonies.

Shen was awarded the IOC President's Trophy by Bach during Beijing 2022.

The agreement reached for Paris 2024 gives it the responsibility to produce the international broadcast feed for four sports.

Sport climbing is on the programme for only the second time at the Olympics, having featured as an additional sport at Tokyo 2020.

It has been added to the core programme from Los Angeles 2028.

The decision to award this year's Winter Olympics and Paralympics to Beijing was marred by controversy over China's record on human rights.

Concerns over China's treatment of Uyghur Muslims in Xinjiang, and its record in Tibet and Hong Kong sparked a diplomatic boycott from Western nations including the United States, Australia, Britain and Canada.

Beijing has consistently denied accusations of using forced Uyghur labour, operating a mass surveillance programme, detaining more than one million people in internment camps, carrying out forced sterilisations and intentionally destroying Uyghur heritage in the region, claiming the camps are training centres designed to stamp out Islamist extremism and separatism.

However, the UN's outgoing High Commissioner for Human Rights Michelle Bachelet published a long-delayed report into "serious human rights violations" in Xinjiang against Uyghur Muslims and other ethnic minorities, which condemned the 'anti-terrorism law system' implemented by China as "deeply problematic".

The IOC said it has "taken note" of the report, but insisted that "all obligations in the Host City contract were met" for Beijing 2022.

Paris is due to stage the next Summer edition of the Olympic Games from July 26 to August 11 in 2024.