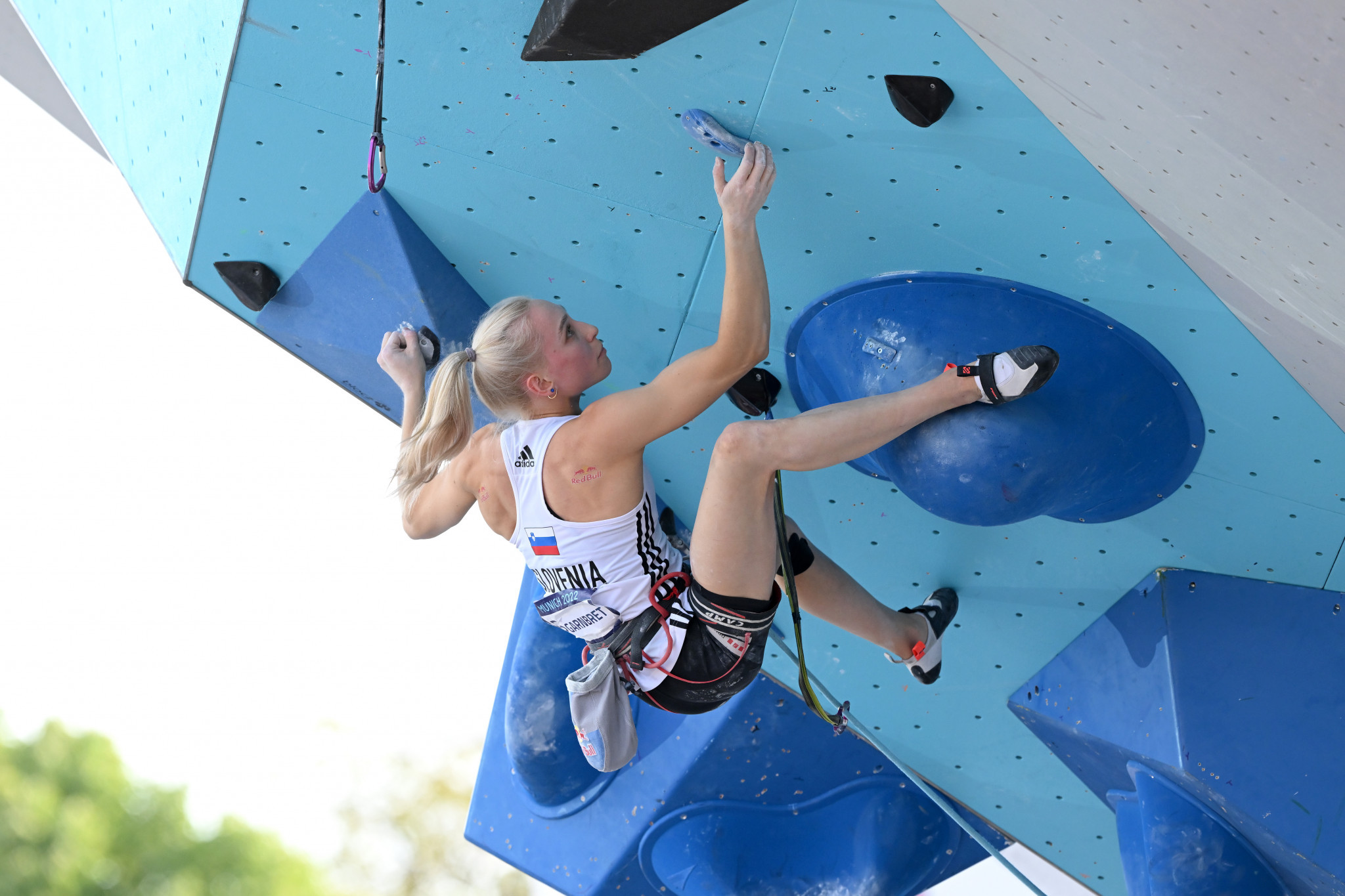 International Federation of Sport Climbing (IFSC) President Marco Scolaris has claimed the sport's new Olympic format produced "a great show" at the Munich 2022 European Championships and is satisfied with its debut.

Munich 2022 featured the first competitive outing for sport climbing's new boulder and lead event, which is due to feature at Paris 2024 alongside a standalone speed competition.

When sport climbing made its Olympic bow at Tokyo 2020, speed, lead and boulder were combined into the same medal event.

"I think everyone is able to understand the new format, this is the most important thing," Scolaris said.

"I have heard a lot of positive comments and also some negative ones, which is normal in life.

"All in all, I think we are on the right track regarding what we need for Paris.

"There are some details that still need to be defined, for example how hard the boulders must be, how hard the lead, and this kind of thing.

"But I'm quite satisfied, it was a great show."

Janja Garnbret won the women's contest - to go with standalone lead and boulder gold medals the Slovenian had already won at Königsplatz.

With the new format, scores from the boulder and lead rounds are combined, with 200 points the maximum available.

Each of the four boulders in the first round are worth up to 25 points.

The lead route also has a maximum score of 100 points.