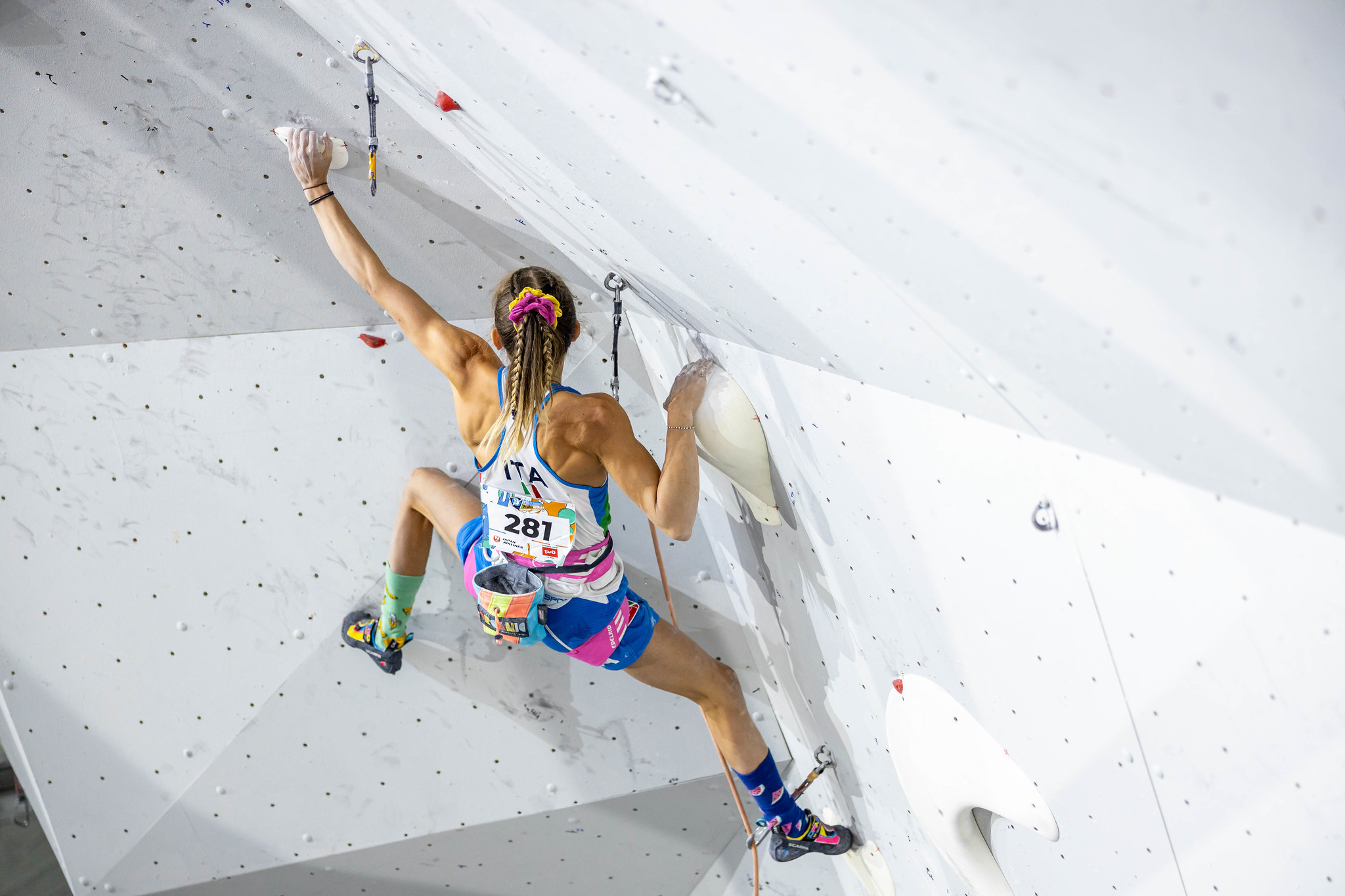 South Korean capital Seoul has been chosen by the International Federation of Sport Climbing (IFSC) to hold its Youth World Championships in 2023.

The country is a regular host of IFSC World Cup legs, with Seoul, Chuncheon and Mokpo all having staged such events.

Asia has not hosted the Youth World Championships since the 2016 edition in Guangzhou in China, but now the Korea Alpine Federation (KAF) is set for the honour.

"With COVID-19 outbreak making it difficult to compete in various international competitions, Seoul, the capital of Korea, will proudly host an IFSC World Cup, the Asian Championships, and the Youth World Championships and it will be a good opportunity for club members and domestic fans to see sport climbing in person, which is gaining sensational popularity in the MZ generation [millennials and gen Z]," KAF President Son Joong-ho said.

"Thanks to these events, Seoul will keep establishing itself as an international sports city, both in Asia and overseas, with plenty of locations, such as the Bukhansan National Park, which offers a lot of opportunities to climb outdoor, and try other sports."

Dallas in Texas is due to host the 2022 IFSC Youth World Championships later this month.

"All future champions have competed at it, while for many others it has been one of the best climbing memories of their lives," Scolaris added.

"Next year, South Korea will host this event for the first time.

"A warm thank to our friends of the Korea Alpine Federation for their commitment and support: now, young climbers of the world have a place where their dreams can come true in 2023!"

Sport climbing made its Olympic debut at Tokyo 2020, is on the Paris 2024 programme with the double the number of medal events and is also set to be contested at Los Angeles 2028.