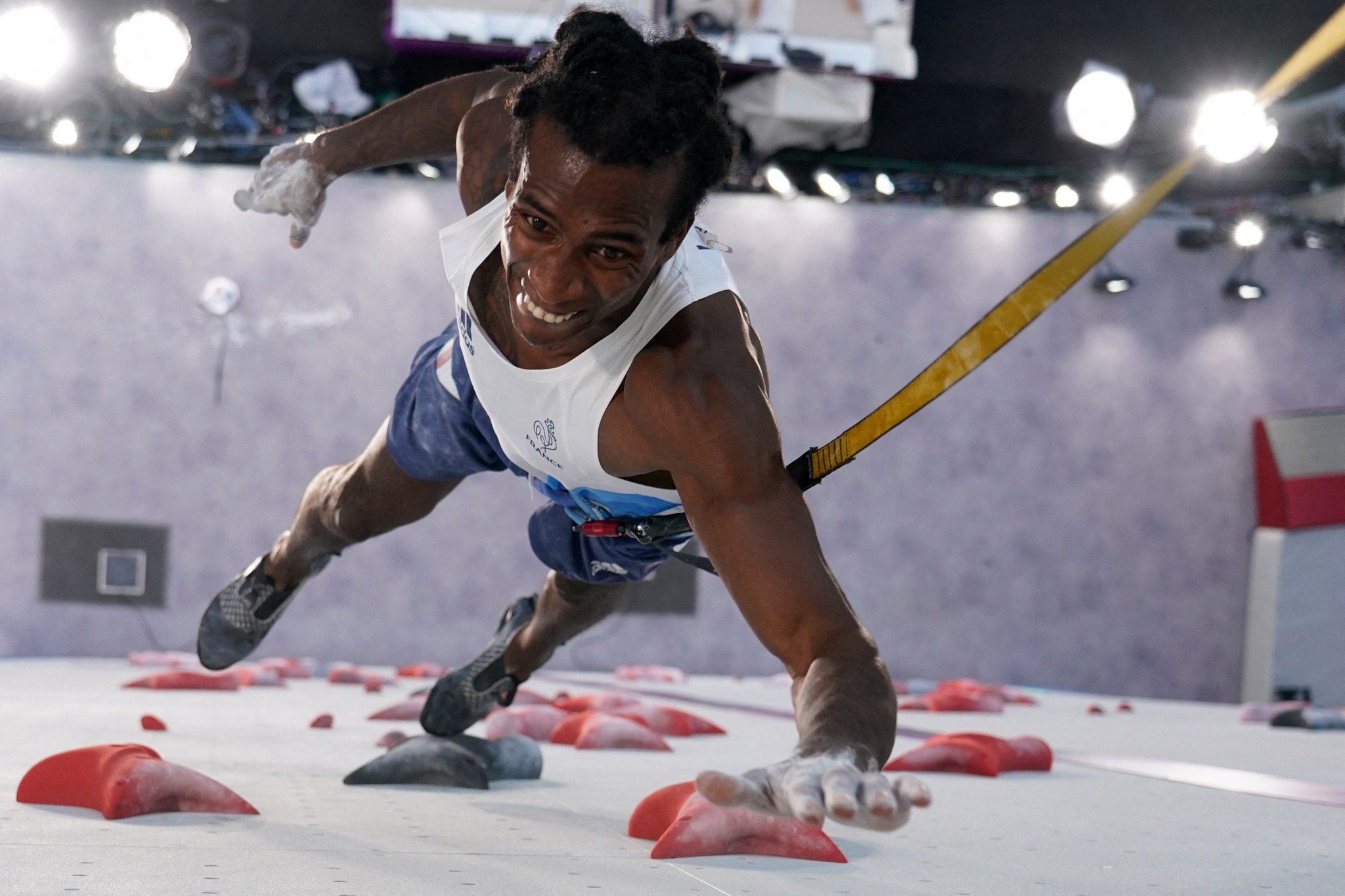 French Government Ministries have formed a group of experts to devise terms for use in breaking, sport climbing, skateboarding and surfing when the sports appear at Paris 2024.

"New sports disciplines have been adopted for the 2024 Games and many of their technical terms are not yet available in French," a Government statement said.

"It is thus sometimes difficult for an athlete, a listener, or a spectator to practice or understand the figures and the course of the competitions."

The group is chaired by French Olympic Academy President Arnaud Richard, associate professor at the Université Paul-Valéry in Montpellier and a leading figure in French university sport.

It includes Daniel Zielinski, French language inspector general at the Ministry of Sport.

Paris will be the first Francophone country to stage a Summer Games since Montreal 1976, which were opened in French and English.

Both are designated as official languages of the International Olympic Committee (IOC).

The official Olympic Charter stipulates: "In the case of divergence between the French and English texts of the Olympic Charter and any other IOC document, the French text shall prevail unless expressly provided otherwise in writing."

The rules also call for IOC papers to be available in both French and English and for signs at Olympic venues to be in both languages.

In recent years though, English has been more widely used, particularly in official speeches by IOC Presidents.

When Paris 2024 representatives made an online presentation in English last year, there was criticism from French IOC member Guy Drut.

"I really would be happy if the French men and French women were to speak French and express themselves in French for the 2024 Games," Drut had said.

"The great, great, great grandchildren of Pierre de Coubertin would be very happy about this."

De Coubertin revived the Modern Olympic Games in 1894 at the Sorbonne in Paris.

In the early years of the Movement, the official journal of the IOC Revue Olympique was published exclusively in French.