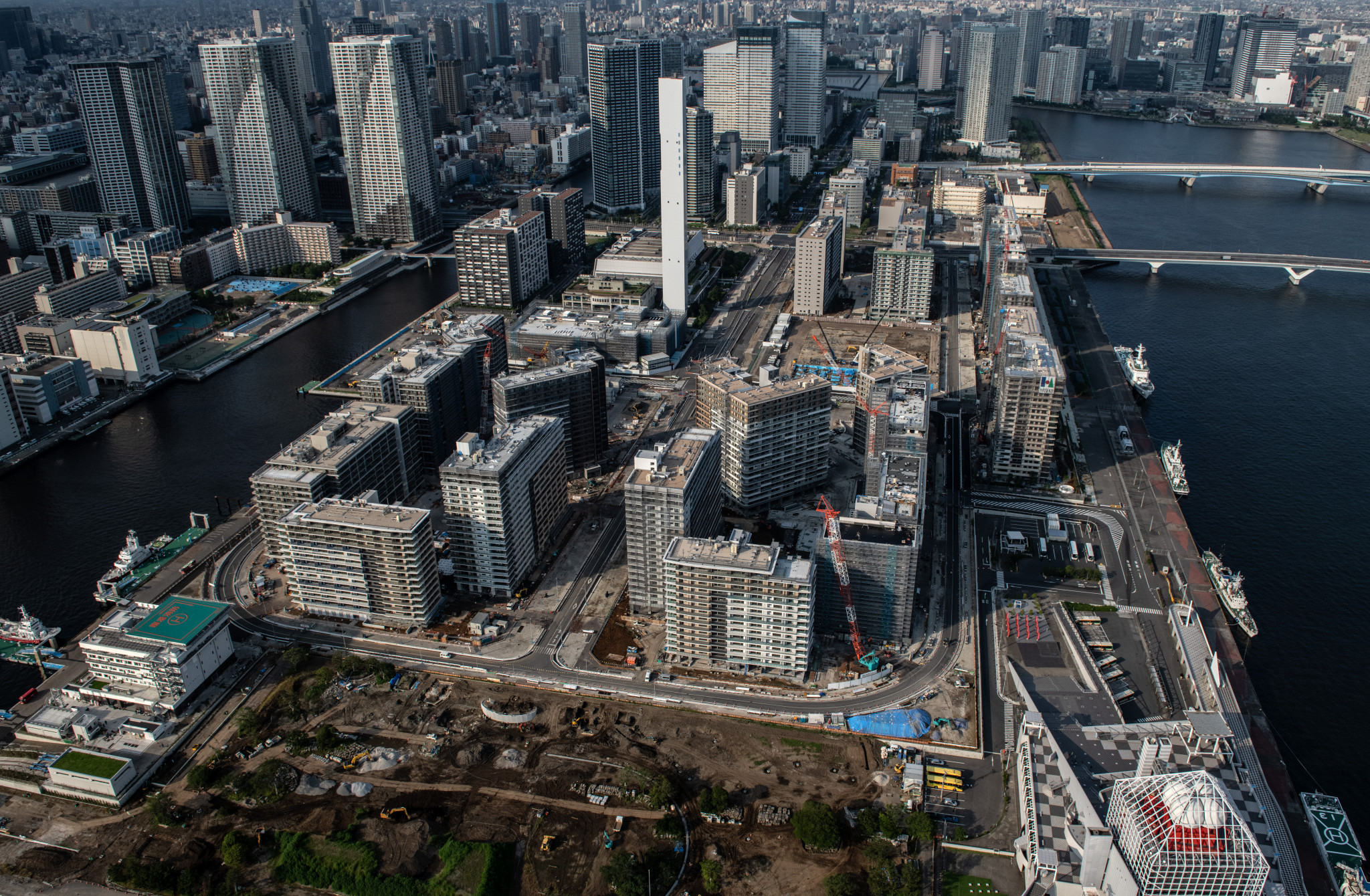 Tokyo 2020's Olympic Village is preparing to welcome its first permanent residents as the Games continues to deliver on its legacy plan.

Organisers were keen for the event to be the catalyst for urban renewal in the Japanese capital and as a result, several venues have been opened to the public.

After the conclusion of the Paralympic Games, hundreds of workers began converting the Village into a complex of schools, shops, apartments, and restaurants.

The site is now known as Harumi Flag and is Tokyo's largest public-private housing development.

It also contains commercial services including day-care centres as well as welfare facilities for the elderly.

The hydrogen supply that serviced 11,000 athletes at the two Games is set to be retained to provide heat, hot water and light.

"The Olympic Games Tokyo 2020 were an overwhelming success for the athletes and the local and international audiences, despite the coronavirus pandemic," said President Bach.

"The Games also created a much-needed legacy for their hosts, helping increase sports participation in Tokyo.

"We congratulate the Tokyo Metropolitan Government for this fantastic achievement and welcome its plan to build on this legacy by further promoting sports activity in the city."

The Athletes' Village was built on reclaimed land originally earmarked for the cancelled 1940 Olympic Games.

There are 4,145 refurbished flats for sale in the development which also features a new "multi-mobility station" which includes a public transport interchange, community cycle scheme and ferry port.

The Village is the latest success story for Tokyo 2020's legacy plan after three more venues opened to the public earlier this year.

The Sea Forest Waterway, which hosted rowing and canoeing, is serving as leisure and recreation venue for water sports and is also set to host international competitions in the future.

The Oi Hockey Stadium has also been re-opened for public use.

As one of few public hockey stadiums in Japan, demand for the facility to be available was enormous.

The Kasai Canoe Slalom Centre was also opened and has already hosted the sport's national championships and opened for schools.