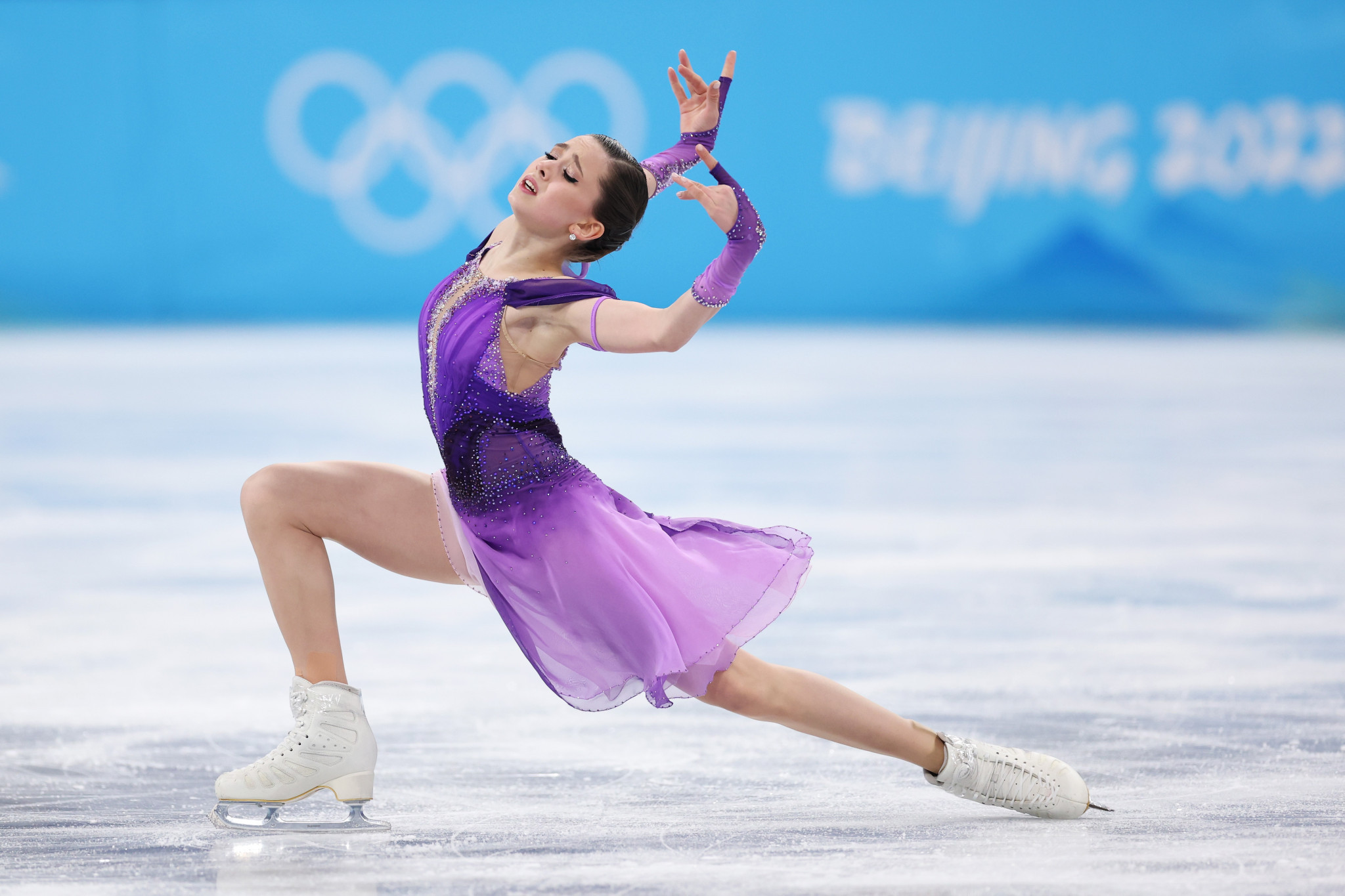 Today marks six months from when RUSADA was informed of Valieva's positive test for the banned substance trimetazidine on February 8, the day after she had helped the Russian Olympic Committee (ROC) to secure team gold at the Beijing 2022 Winter Olympics.

RUSADA was given six months to conclude the first instance hearing on the result under the World Anti-Doping Agency (WADA) International Standard for Results Management, although this window serves only as a "guideline" and cases involving "complex issues" or "delays not in control of the anti-doping organisation" may go beyond that period.

The national body has insisted that the investigation is nearing its conclusion, while a separate probe into the entourage of Valieva, who was 15 at the time of the Winter Olympics, is underway.

"At this stage, the investigation into this case is at its final stage," it said in a statement reported by Russian state news agency TASS.

"The RUSADA Investigation Department is doing a lot of work to collect information and interview the athlete’s environment.

"The case of a protected person (in this case, an athlete who has not reached the age of 16 on point of possible anti-doping rule violation) requires a thorough investigation involving Athlete Support Personnel.

"In the coming weeks, the results of the investigation will be transferred to the RUSADA results processing department."

WADA President Witold Bańka recently told insidethegames that he expects a hearing will be held by RUSADA "quite soon", and that the organisation will "monitor it".

Valieva's sample containing the banned substance trimetazidine was provided on December 25 2021, but this was only reported by a WADA-accredited laboratory in Stockholm on February 8.

The ROC's team figure skating gold at Beijing 2022 has an asterisk alongside it, and the medal ceremony is yet to take place.

Valieva was only cleared to compete in the women's singles event by the Court of Arbitration for Sport (CAS), which opted against re-imposing a provisional suspension for the failed drug test.