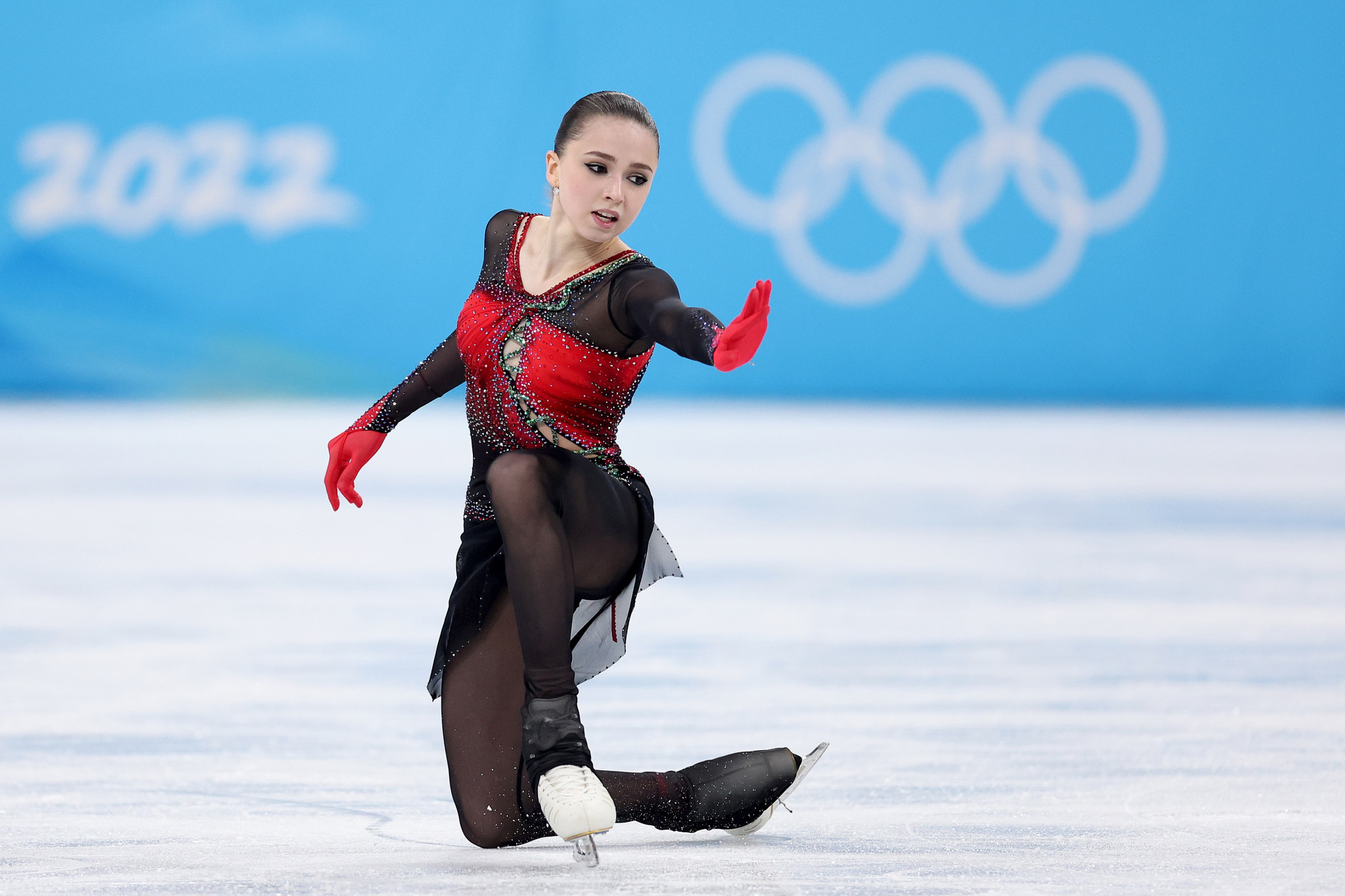 Bańka told insidethegames that the RUSADA has recently asked WADA to obtain documents surrounding the case, raising hope that the 16-year-old figure skater is close to facing a hearing.

Valieva was at the centre of a doping scandal at the Beijing 2022 Winter Olympics when it emerged that the Russian, who was 15 at the time of competition, had returned a positive drugs test containing the banned substance trimetazidine in a sample provided on December 25.

However, this was reported by a WADA-accredited laboratory in Swedish capital Stockholm on February 8 - a day after Valieva had helped the Russian Olympic Committee (ROC) secure team gold.

Valieva was cleared to compete in the women’s singles event by the Court of Arbitration for Sport but finished fourth after an error-strewn display.

The RUSADA has been given until August 8 - six months from the time it was informed of the positive test - to investigate the case and reach a decision on the punishment.

Under section 4.2 of WADA's International Standard for Results Management, anti-doping organisations should be able to conclude the hearing process at first instance within six months of the notification.

The ruling also states that the six-month window is only a "guideline" and cases involving "complex issues" or "delays not in control of the anti-doping organisation" may go beyond that period.

Bańka conceded that "sometimes processes take a bit longer in terms of technicalities and some details" but insisted he was keeping an "eye on them and we monitor the situation very closely."

"We expect that they have to organise soon the hearing," said Bańka.

"This is our expectation and I think they will do it soon.

"If we are not happy, we can always use the possibility to go directly to CAS.

"Let’s give us a bit of time to assess it.

"This month, RUSADA has asked for documents and materials so it is not like they stopped activities.

"They are following and as far as I know they plan to organise the hearing quite soon.

"We will monitor it."

In May, International Olympic Committee President Thomas Bach called on anti-doping authorities to find a "quick resolution" to the Valieva case.

Valieva was part of the ROC line-up that finished first in the team event ahead of the United States and Japan during the Games.

But the medal ceremony was called off after it was revealed that Valieva had failed a drugs test.

The US would be upgraded to gold should Valieva be found guilty of a doping offence and disqualified, with Japan and Canada potentially in line for silver and bronze medals.

Bach said he was in contact with WADA and the International Testing Agency in a bid to quicken the process.

"This is in the hands of the anti-doping authorities, so this is independent from the IOC," he said.

"We have made it very clear to them that we are hoping for a fast and quick resolution of the issue and then once this has been resolved as soon as possible we will have this ceremony."

A spokesperson for RUSADA told insidethegames that the organisation would "not comment on cases that are in progress" in line with the World Anti-Doping Code and would "publish an official release on our website as soon as we have any news on this case".