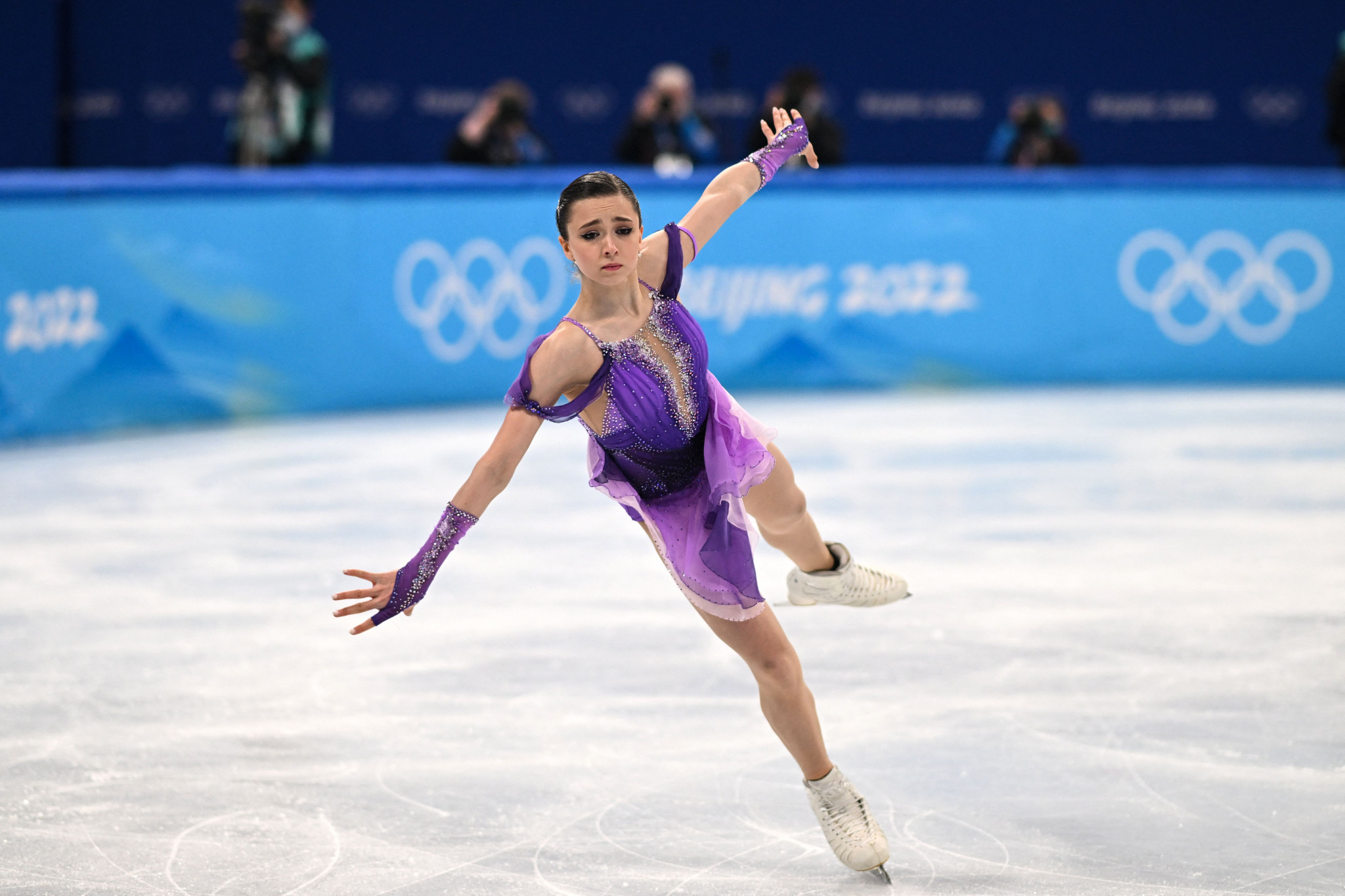 New International Skating Union (ISU) President Kim Jae-youl has said Kamila Valieva's B sample is yet to be tested and the case remains "a work in progress".

Kim was speaking after being elected the organisation's first non-European President in a clear victory at the ISU Congress in Phuket.

The South Korean official refused to be drawn on the ongoing investigation and provided no further details, instead turning the focus to a rule change agreed earlier this week which will raise figure skating's minimum age to 17.

Valieva was 15 at Beijing 2022, where she helped the Russian Olympic Committee win a team gold medal - but a medal ceremony for the event has still not taken place after it emerged Valieva had failed a pre-Winter Olympics drugs test.

When asked whether he or the ISU had received any further information from the World Anti-Doping Agency about Valieva, Kim simply replied: "We have not."

Kim instead stressed that "we need to do everything we can to protect and develop our athletes".

Following a legal battle, Valieva was cleared to compete in the women's singles at Beijing 2022, with an asterisk placed next to her name in the standings.

Valieva, who holds the world record for the best total score, led after the short programme but fell several times in the free skate and ultimately finished fourth.

The 15-year-old was in tears and International Olympic Committee President Thomas Bach was among those left "very disturbed" by what they saw.

The Russian Anti-Doping Agency has been given until August 8 - six months from the time it was informed of Valieva's positive test - to investigate it and reach a decision on punishment.

Any decision could then face legal challenges at the Court of Arbitration for Sport.

Kim, the 12th ISU President, also faced questions over the organisation's stance on Russia, after the Congress voted to extend the suspension of Russian and Belarusian athletes from international competitions but allowed officials from the two countries to stand in elections.

"The ISU will stick to the decision made by Congress," Kim said.

Russian Alexander Kibalko was elected to the ISU Council, but vice-president Alexander Lakernik departed after passing an age limit of 75.

Kim was keen to focus on other topics including his own election as the ISU's first non-European President, which he believes "reflects how open-minded and progressive we are as an organisation".

He ended the post-election press conference by re-emphasising the importance of unity in the skating world, having expressed a desire to work with all nations and in particular the three officials he defeated in the Presidential election - American Patricia St Peter, Finn Susanna Rahkamo and Slobodan Delić of Serbia.