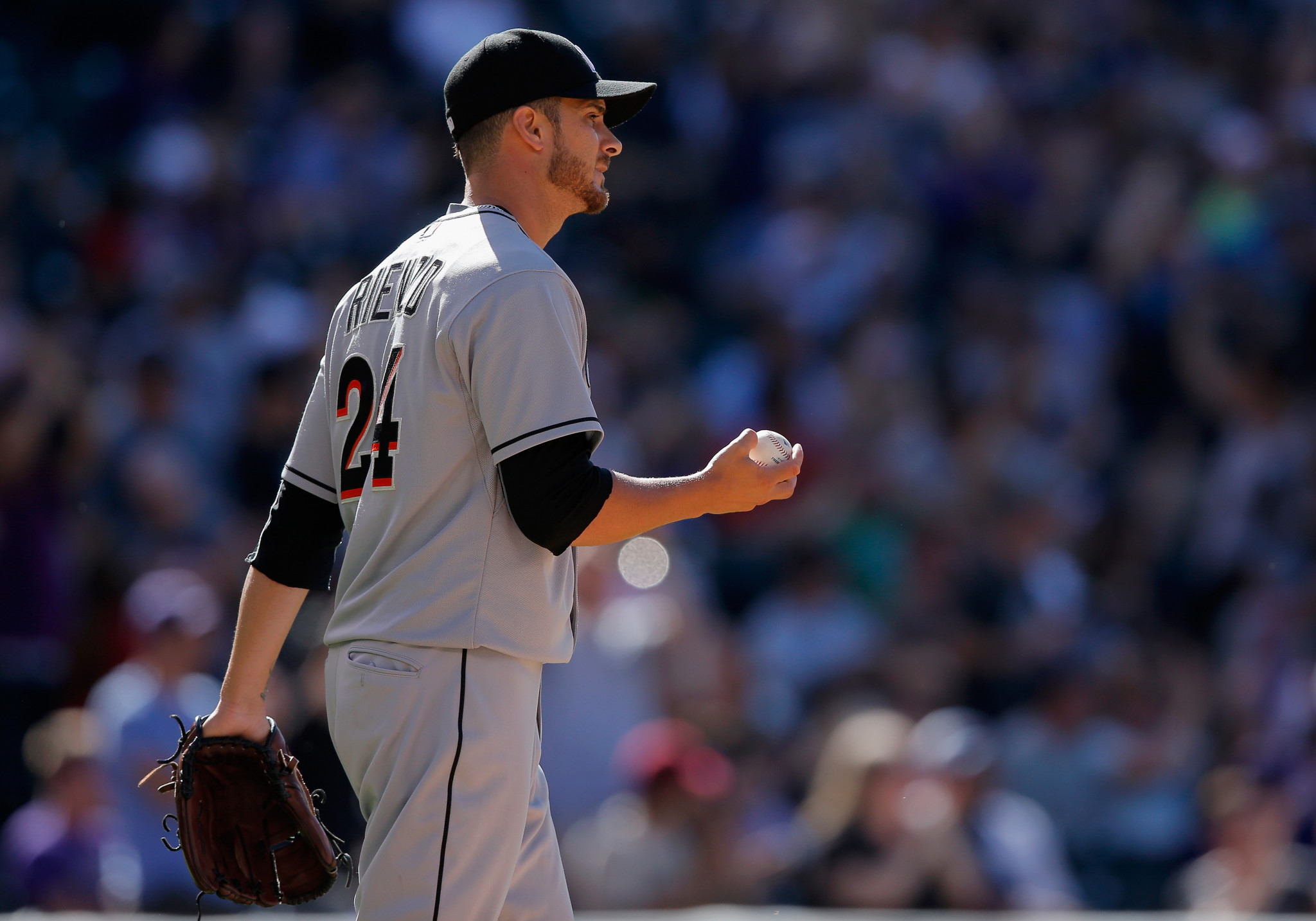 Brazil have won the South American Baseball Championship and booked a place at the Santiago 2023 Pan American Games.

The Brazilians won the final 2-0 at the Villa María del Triunfo in Lima - a Pan American Games venue in 2019 - riding on the back of an excellent pitching performance from André Rienzo.

Rienzo allowed only two hits in seven innings, striking out 12 batters in the complete-game shutout.

Marcio Issao Kikuchi was the lone player credited with a run batted in for his sixth-inning sacrifice fly.

An error had allowed Brazil to take the lead earlier in the inning.

Argentina beat Brazil earlier in the tournament during the round-robin stage, but Brazil came through clutch when it mattered.

Ecuador defeated Peru 7-5 in the game for the bronze medal.

Puerto Rico are the reigning men's baseball Pan American Games champions, having beaten Canada in the final at Lima 2019.