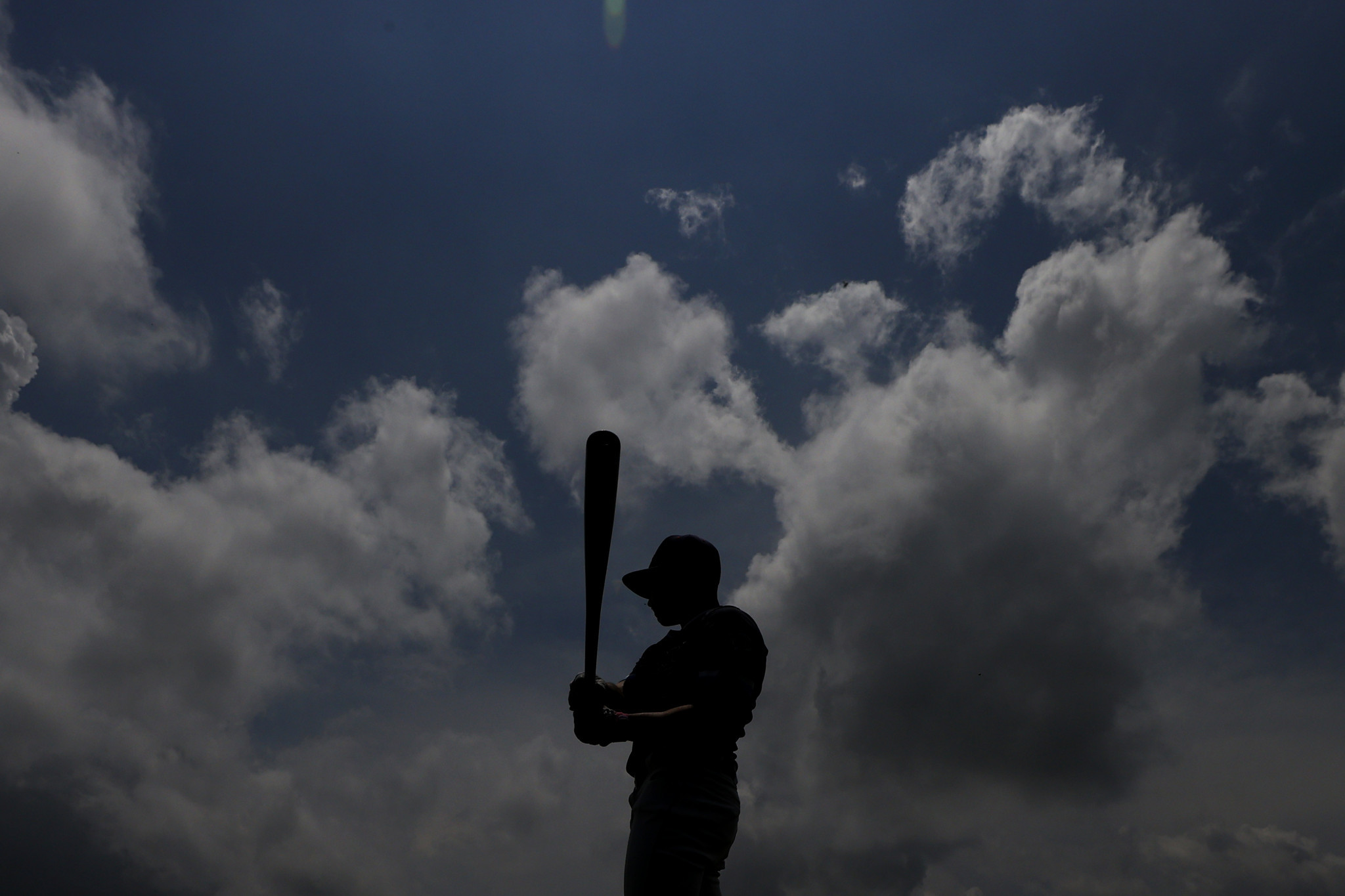 The World Baseball Softball Confederation (WBSC) has approved the membership of six National Federations at the WBSC Congress, while three continental Presidents were elected in Taipei City too.

Following on from the re-election of incumbent Riccardo Fraccari, who is to serve as President of the WBSC for a six-year term until 2028, nations were added to the organisation's membership.

It was also announced that the WBSC Baseball5 World Cup is due to be held for the first time from November 7 to 13 in Mexico City.

The 2025 edition of the Baseball5 World Cup is planned to serve as the qualifier for the Dakar 2026 Youth Olympic Games.

Malaysian Beng Choo Low, who was re-elected WBSC secretary general at the Congress, was also re-elected as the Softball Asia President.