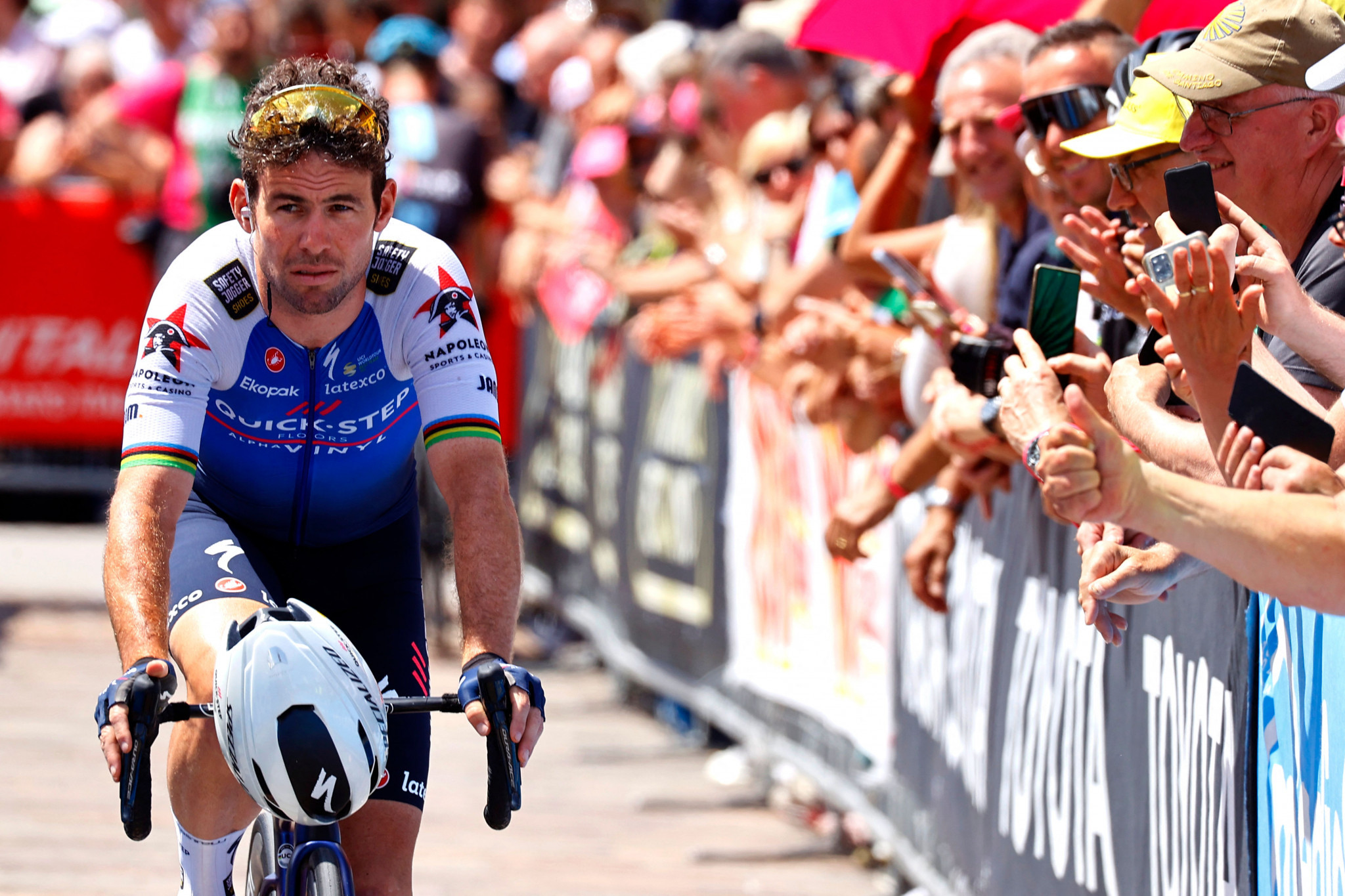 Mark Cavendish has reiterated his commitment to representing Isle of Man at the Birmingham 2022 Commonwealth Games in the men's road race, deciding to withdraw from the Tour de Pologne.

He is set to compete on Sunday (August 7), aiming to win his second medal at the Games, following victory in the scratch race back at Melbourne 2006.

During this year's Tour de Pologne, Cavendish finished ninth and 10th on the first two stages of the race, before dropping out on stage six today, with two days to go in Poland.

It was supposed to end two days before the road race, but the Manx rider was already far out of the back in the general classification.

"I'm sorry to leave the boys and the race, but at the same time I’m looking forward to racing for the Isle of Man at this great event, and I want to thank the team for their support," said Cavendish.

Isle of Man is a cycling specialist island that is a British Crown Dependency associated with the United Kingdom.

At Delhi 2010, Cavendish finished seventh in the men's road race.