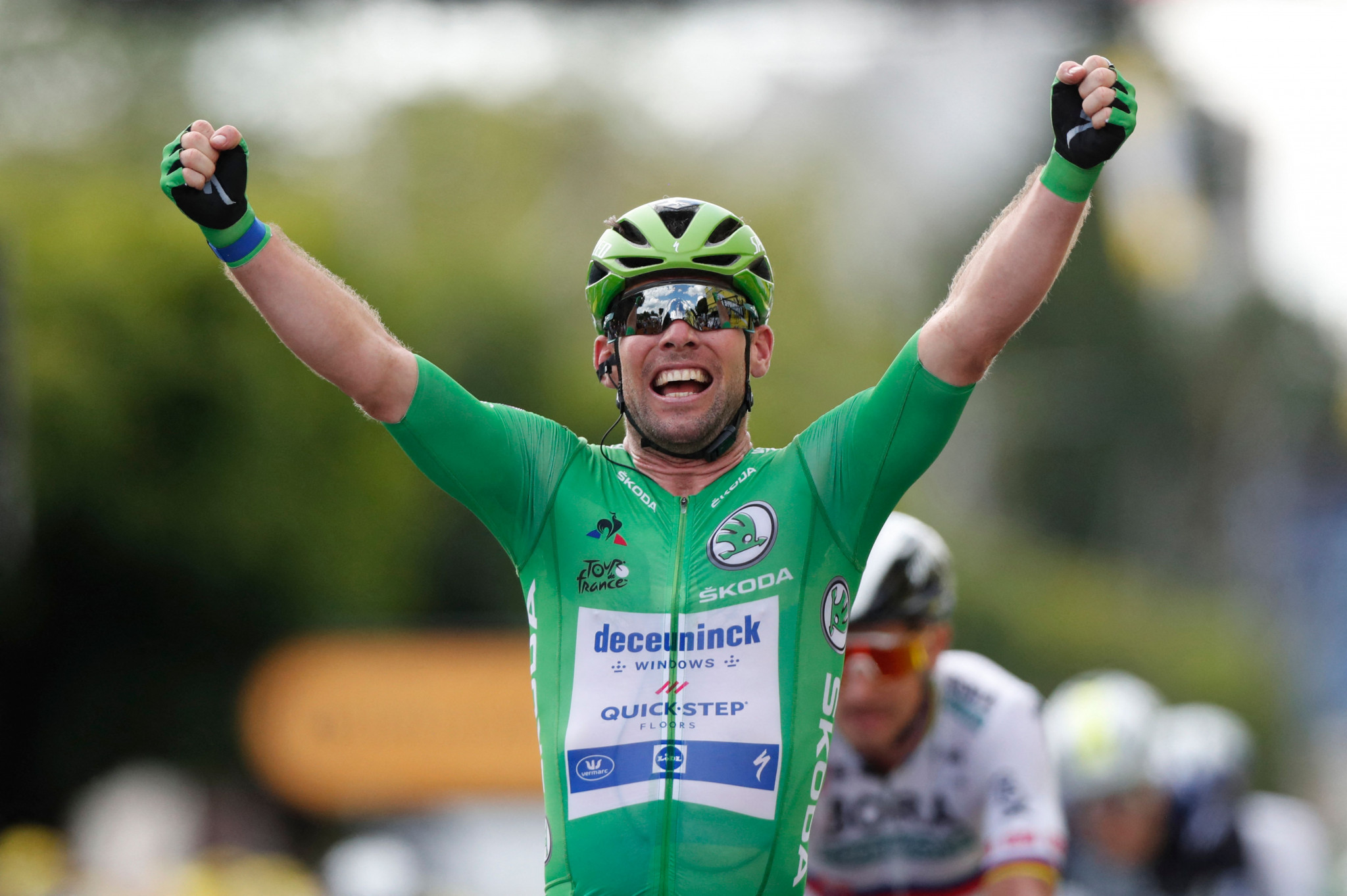 A total of 12 athletes have been provisionally selected by the Commonwealth Games Association of the Isle of Man (IOM CGA) for Birmingham 2022, including cyclist Mark Cavendish.

The Isle of Man is to be represented by 30 athletes in the English city next year, and the IOM CGA has chosen what it has described as its "tier one" selections, who are expected to feature at the Commonwealth Games.

Cavendish is also a former road race world champion and became the joint-record holder for stage wins at this year's Tour de France with 34.

The Manx rider was forced to pull out of the last Commonwealth Games after toppling over his handlebars in the Milan-San Remo classic two weeks before the start of Gold Coast 2018.

Mark Christian, who earned bronze in the points race at Delhi 2010, has also been named, while Matt Bostock, Sam Brand and Max Walker complete the selected men’s cyclists.

The IOM CGA President Basil Bielich revealed that two further athlete announcements will follow before the final team is confirmed in April 2022.

"We are delighted to have been able to select twelve athletes at this stage," Bielich commented.

"This is the first time we have selected tier one athletes and we trust that this will enable the chosen athletes to plan their preparation and training programme with more certainty and confidence.

"The tier one selections represent the first stage of a three-step process.

"The second tier of athletes will be provisionally selected in January 2022, and the third tier in April 2022.

"A number of athletes have been nominated by their respective local sports bodies for consideration.

"The CGA and Isle of Man Sport are working closely together to give our athletes as much support as possible with their preparations for the Games.

"This is to ensure that the strongest possible team represents the Isle of Man in Birmingham next year.

"Our plans for our participation in Birmingham are well underway, along with planning for our key fundraising activities, such as the Queen’s Baton Relay and CGA dinner, which offer great potential for commercial partners to get involved with Team Isle of Man."

The Isle of Man has featured at every Commonwealth Games since Cardiff 1958, winning 12 medals during that time.

Its sole medal at Gold Coast 2018 came in shooting courtesy of Tim Kneale in the men’s double trap, with Cavendish the last gold medallist.

The Birmingham 2022 Commonwealth Games are due to be held from July 28 to August 8.