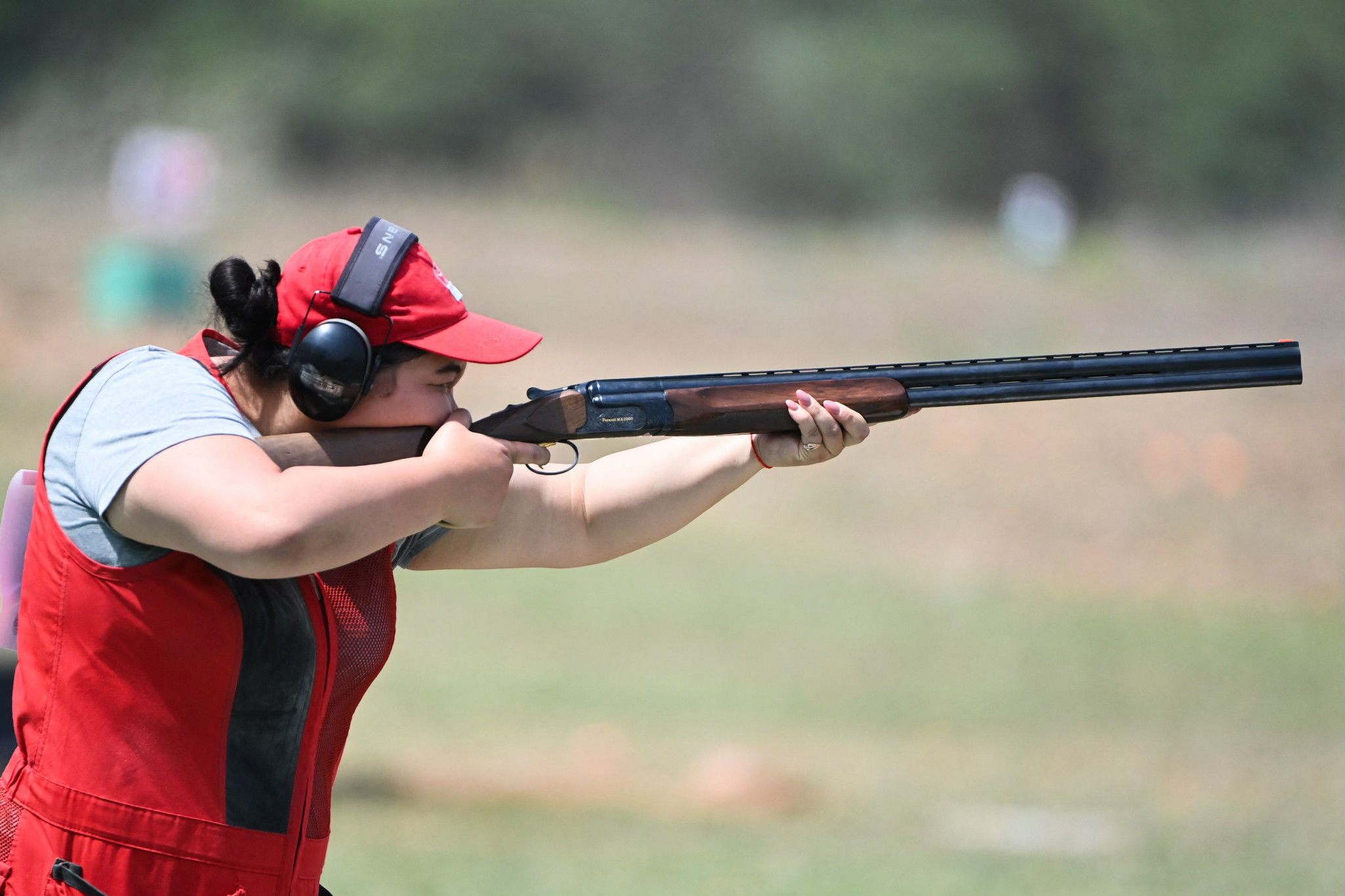 Shotgun disciplines are on the agenda in Almaty, where an International Shooting Sport Federation (ISSF) Grand Prix is doubling as the Asian Championships.

Solo trap contests are due to begin the Asian Championships tomorrow and conclude on Sunday (July 31).

Nine days of competition are scheduled in all, concluding with the mixed team skeet final a week on August 7.

Two-time Olympic bronze medallist Abdullah Al-Rashidi from Kuwait - who won one of those medals at Tokyo 2020 - in is the men's skeet line-up.

Kuwait's team figure to be one of the strongest.

Italians are also on the entry list, but will only be able to win within the auspices of the ISSF Grand Prix.