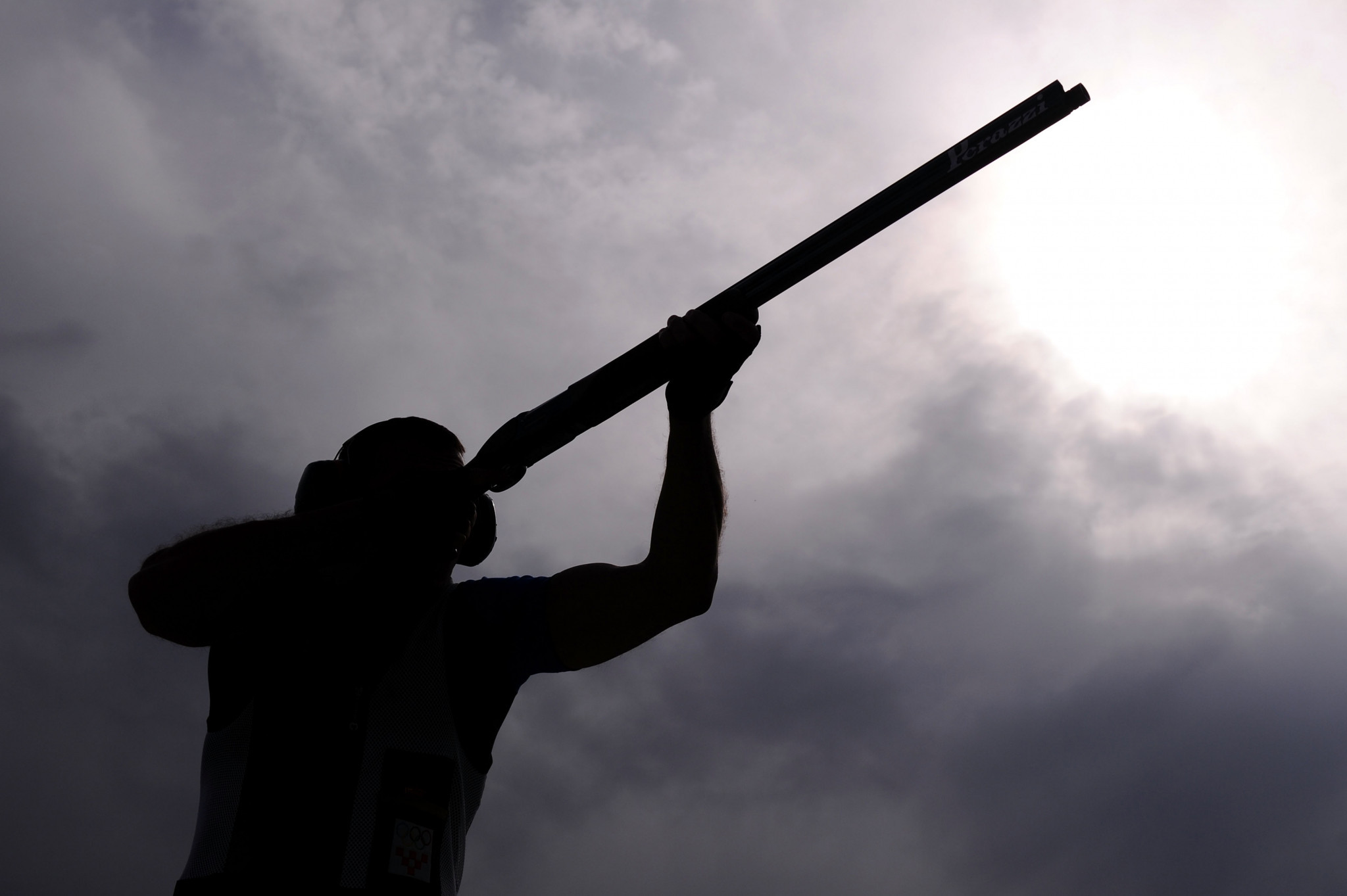 Italy and China won the men's and women's team skeet titles today at the International Shooting Sport Federation (ISSF) World Cup in Changwon, on the eighth day of finals in South Korea.