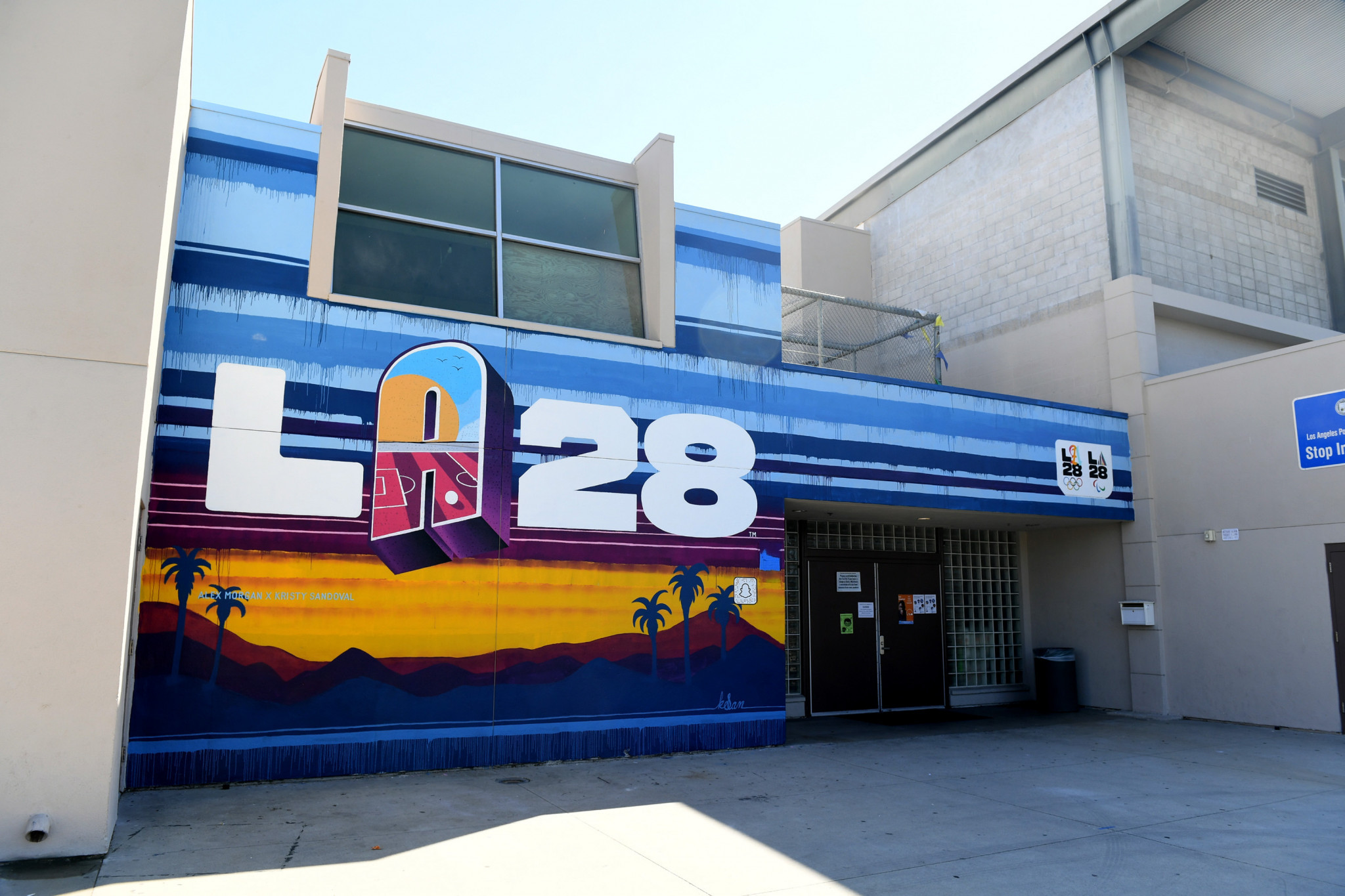 Two new legislations - the Transportation Assistance for Olympic Cities Act and the LA28 Olympic and Paralympic Games Commemorative Coin Act - have been introduced in California to support the Summer Games, set to be held in Los Angeles in six years.

"Los Angeles will welcome the world to the Olympic and Paralympic Games in 2028," said Senator Feinstein.

"Making smart transportation investments now will help the city prepare to host the Games, which will provide both short and long-term benefits for the entire region."

The legislation is similar to the one passed in 1998 to provide transportation assistance during the Salt Lake City 2002 Winter Olympics.

"While the eyes of the world will be on the Olympic and Paralympic Games in Los Angeles in 2028, the work preparing our region for this grand stage is already starting," said Senator Padilla.

"The transportation plans made in the coming years will not only make the Olympics and Paralympics run smoothly, but will also be an investment that will benefit commuters and the region for decades to come.

"This will be a major event in both Los Angeles and American history, that’s why I’m also introducing legislation to make a commemorative coin that will honour the 2028 Games and its legacy youth sports programmes."

"The Olympics showcase the greatness of the human spirit, and it was one of the greatest honours of my life to organise the 2002 Salt Lake Games," said Senator Romney.

"I’m pleased to cosponsor this legislation, which will direct the Treasury to mint coins in commemoration of the upcoming Los Angeles 2028 Olympic and Paralympic Games - without costing the Federal Government a dollar."

Excess funds collected from the sale of these coins will help support the Games and its legacy programmes, including promoting youth sports.