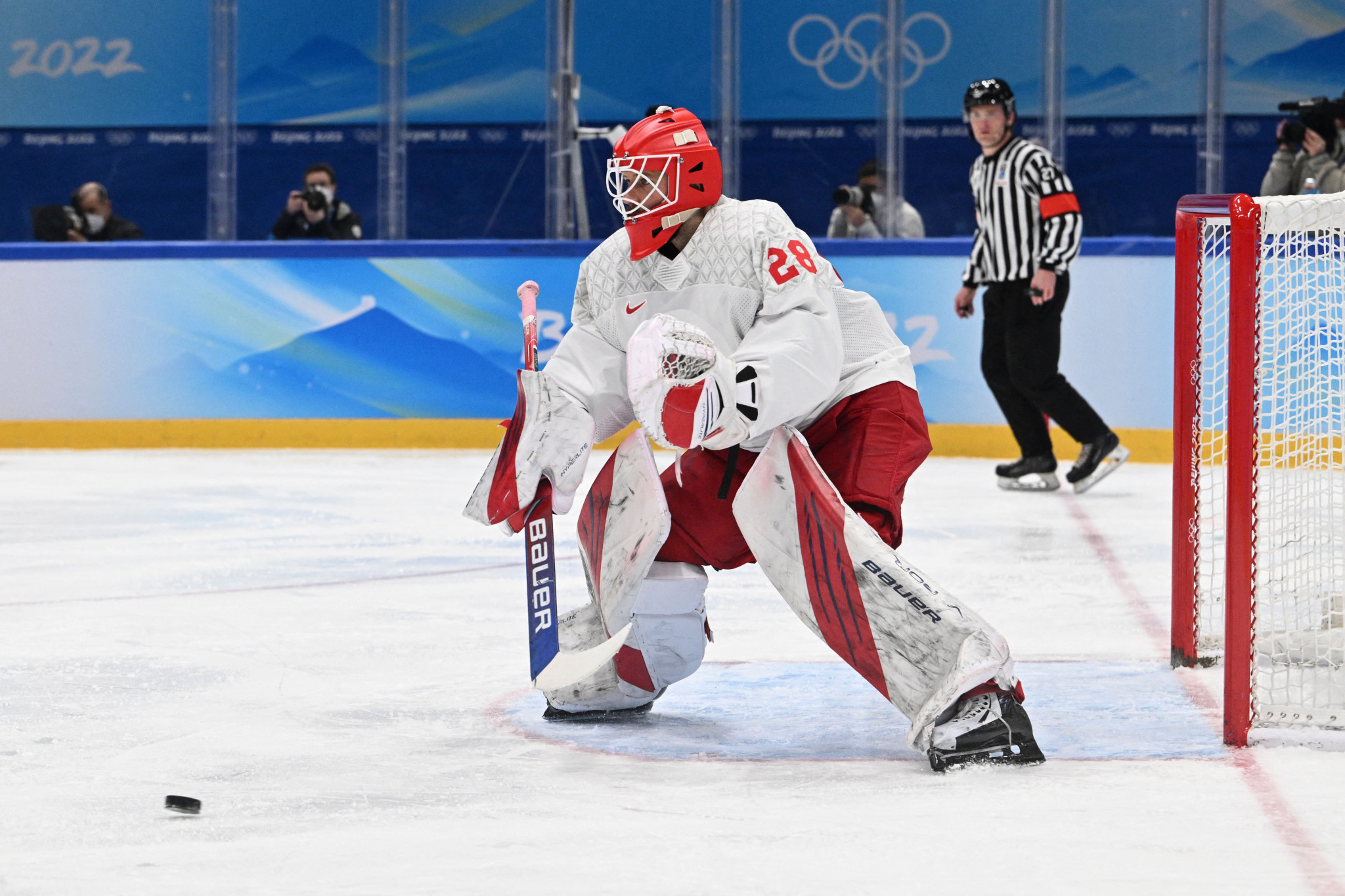 The trial of Russian ice hockey goaltender Ivan Fedotov is set to begin on August 11, after the Olympic silver medallist filed a complaint against the Government's attempts to recruit him for military service.

Russia's official state news agency TASS, citing an electronic document released by the court, reported that the trial at the Vsevolozhsk City Court is due to start next month.

Earlier in July, Fedotov was arrested in Saint Petersburg on suspicion of evading military service following Russia's invasion of Ukraine in February.

This was denied by his lawyer Alexey Ponomarev.

His legal team filed a complaint with the Vsevolozhsk City Court seeking to invalidate the decision to call for military service.

The 25-year-old Finnish-born Russian signed a one-year entry level contract with the National Hockey League’s Philadelphia Flyers in the United States, following the end of the Kontinental Hockey League season.

The goaltender had helped CSKA Moscow to win the Gagarin Cup, but it was reported that he was warned by club officials that he would face problems if he did not sign a new contract with the team.

CSKA is a club which traditionally has strong links to the Russian army.

Fedotov's wife Nadezhda recently issued a message on his behalf, expressing his "gratitude" to "all my fans in this difficult moment, hockey fans, subscribers for the invisible support, for the comments under the media posts".

The goaltender was part of the Russian Olympic Committee team that earned men's ice hockey silver at the Beijing 2022 Winter Olympics.

In Russia, one year of military service in the armed forces is mandatory for all male citizens aged 18 to 27, with some exceptions.