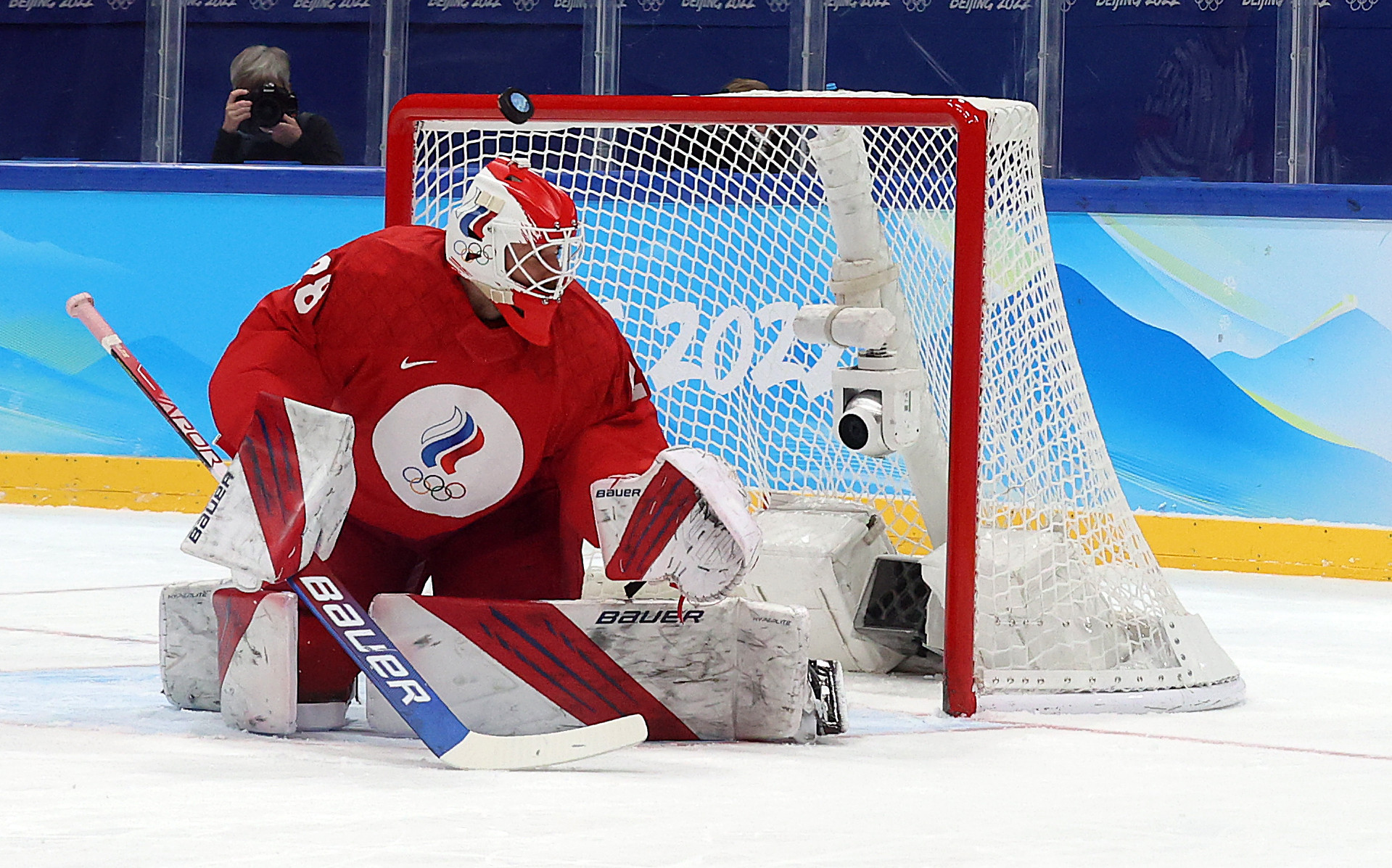 Russian Olympic silver medallist Ivan Fedotov has officially registered a complaint in court after the Government tried to recruit him for military service in Ukraine as he smuggled a message out thanking people for their support.

Earlier this month, Fedotov was arrested in Saint Petersburg on suspicion of escaping military service.

Fedotov was part of the Russian Olympic Committee team that claimed silver at this year’s Winter Olympics in Beijing.

The 25-year-old Finnish-born Russian signed a one-year entry level contract with the National Hockey League’s Philadelphia Flyers in, after the conclusion of the Kontinental Hockey League (KHL) season, where he led CSKA Moscow to win the Gagarin Cup.

It has been reported that Fedotov was warned by officials at CSKA, a club which traditionally has strong links to the Russian army, that he would face problems if he did not sign a new contract with the team.

Fedotov’s legal team have now filed a complaint with the Vsevolozhsk City Court to invalidate the decision to call for military service.

"The administrative defendant is the draft board of the city of Saint Petersburg," an electronic document released by the court announced.

It is believed that Fedotov is currently at a remote military base in Arkhangelsk in northern Russia.

Fedotov's wife Nadezhda recently issued a message on his behalf.

"At this difficult time for our family and loved ones, we can't help but notice that so many caring people around the world are responding to Ivan's story," she said.

"At Ivan's request, we would like to pass on his words of gratitude: Thank you to all my fans in this difficult moment, hockey fans, subscribers for the invisible support, for the comments under the media posts.

"Guys, thanks for not ignoring my situation!

"Thank you to everyone who is leaving a mark in my life story with their voice and participation.

"Thank you to the professional community for your views, whatever they may be.

"I know I hear your voices and it gives me strength and reinforces my faith in the best possible outcome of my situation."

"It is easy to be silent at the moment," he wrote on Instagram.

"Not hearing or seeing what's going on around us.

"We are honest, tomorrow something like this can happen to anyone.

"Ivan earned an NHL contract, which is the dream of every hockey player.

"I've been told to mind my own business and play hockey.

"He wanted to do that too.

"The League, the players' association and we, the athletes, should help him continue his career."