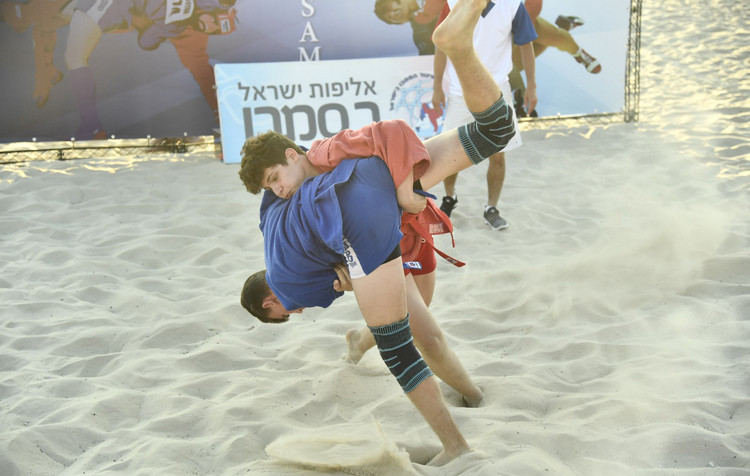 Israel has said preparations for next month's World Beach Sambo Championships are in full swing after a test event at the venue.

The Israeli Beach Sambo Championships took place at Riviera Beach in Bat Yam, which will welcome the world on August 27 and 28.

"The main aspects of the preparation are closed and stipulated," said Shay Gayzinger, the secretary general of Israel's sambo body.

"We will make every effort to ensure that the Championship is held at a very high level.

"We are specially holding the second tournament on the same beach where the World Championships will take place."

The best performers will be named in Israel's squad for the World Championships in Bat Yam.

"The qualifying championship revealed the strongest athletes in the country at the moment," said Gayzinger.

"In most weight categories, the result was predictable, but there were some surprises.

"In one of the categories, young athletes pushed out more experienced sambists.

"The younger generation is growing up, capable of creating worthy competition for experienced sambists."