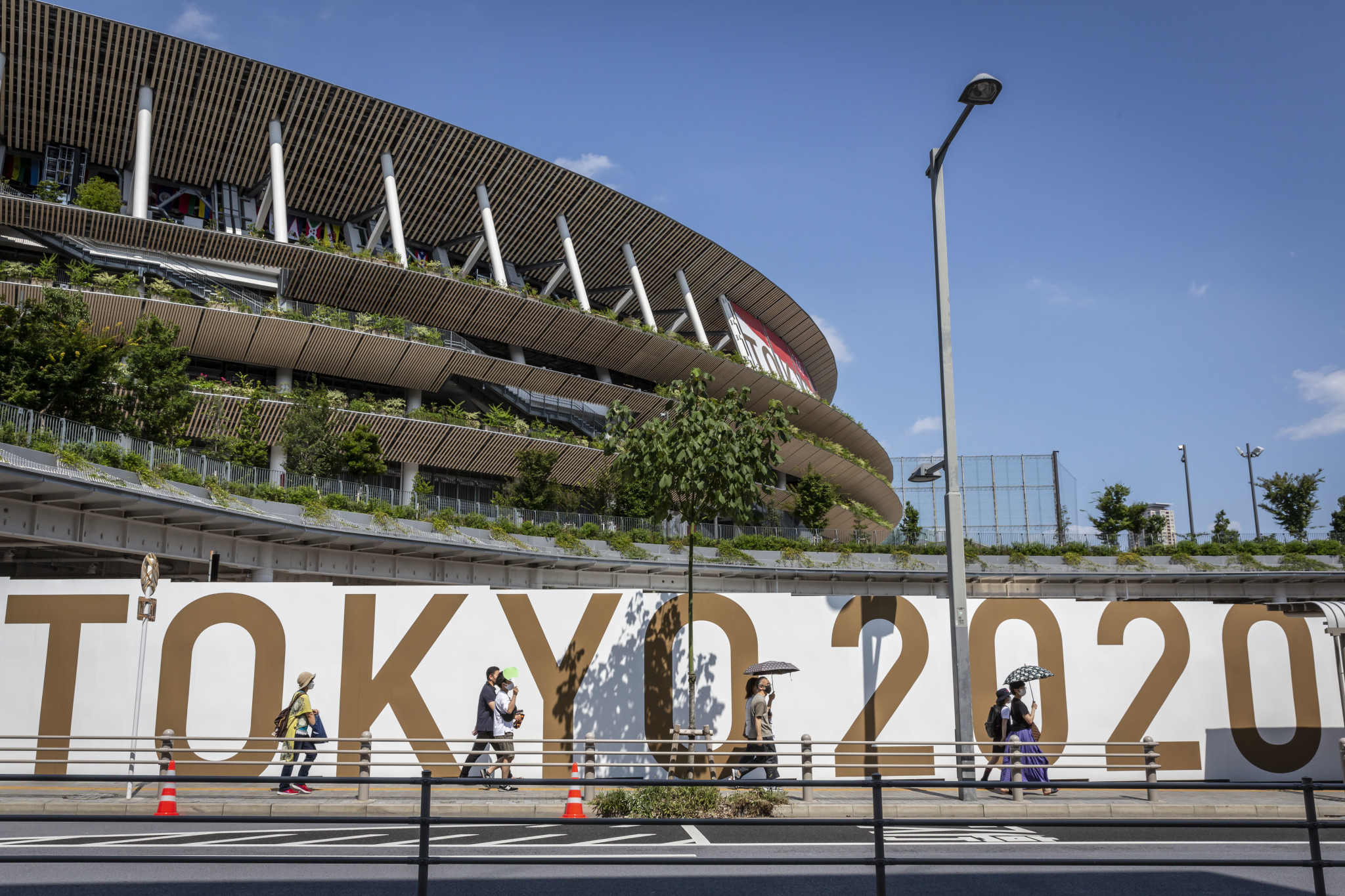 A new ranking report has placed Tokyo - which hosted the 2020 Olympic and Paralympic Games last year - top in its annual list, becoming the first Asian city to do so in the report's 10-year history.

Paris and London were second and third.

The next Olympic and Paralympic Games are scheduled to be held in the French capital, while London held the 2012 Games, as well as other major Championships since then.

Another future Olympic host, Los Angeles, was fourth prior to holding the 2028 Games.

A second American city, New York City, was fifth after being top the past two years.

The BCW Ranking of Sports Cities lists the top 50 cities around the world based on their relationship with sport.

Doha received a boost in the rankings from 32nd to 19th due to the upcoming FIFA World Cup in Qatar, while Formula 1 host cities such as newcomer Abu Dhabi, Istanbul, Melbourne and Budapest have received a boost.

"This year's ranking once again underscores the positive role hosting major sports events can play in terms of connecting sport to the image of a city," said BCW Sports managing director Lars Haue-Pedersen.

"The world has changed as a result of the pandemic, but the impact of the biggest sports events on the perceived image of a host city is still strong - and seems to get even stronger.

"A lot of work goes into this annual ranking and we are proud to deliver this piece of work to the industry and contribute to the ongoing debate of how sports events play a big role in improving the global perception of a city."

Milan, which is to hold the 2026 Winter Olympics with Cortina d'Ampezzo, is ranked 12th, two years after not being on the list.

Marseille, Jeddah and Sochi fell off the rankings for 2023, to be replaced by Cairo, Mexico City and Las Vegas.