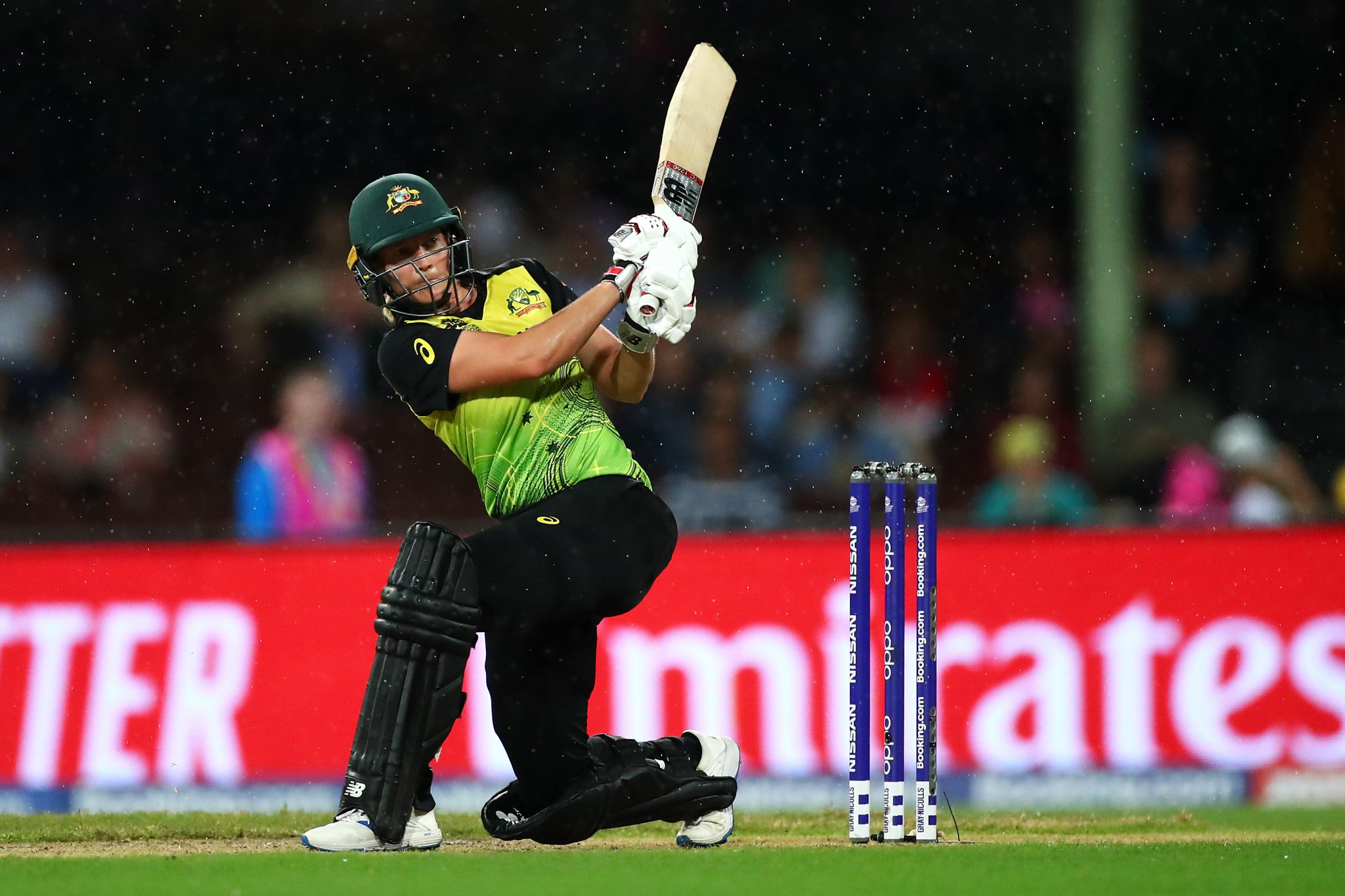 The ranking includes all Summer and Winter Olympic IFs and also features recognised non-Olympic IFs for the first time.

Three of the top ten IFs on social media in the combined ranking are non-Olympic sports.

The Dubai-based ICC has a total of of 59,048,874 million followers across all social media platforms, significantly more than FIFA with 37,758,132 followers and the International Basketball Federation with 12,233,101 followers.

The International Volleyball Federation, World Rugby, World Athletics, International Cycling Union and the Badminton World Federation make up the remainder of the top 10.

It was also found that social media became increasingly important to IFs last year, with many recording significant growth and engagement rates.

This was mainly due to the COVID-19 pandemic, with all interaction between athletes, fans and rights-holders pushed into a digital sphere.

Facebook remains the most important social media platform to IFs.

Instagram is ranked as the second most important platform with a total of 30,250,720 followers.

It is now the fourth year of the BCW social media ranking.

"Our study shows that smaller, younger IFs have already gone through what many traditional IFs are forced to be going through right now: a digital transformation," said BCW Sports managing director Lars Haue-Pedersen.

"These younger IFs were forced to do so because of lack of coverage in traditional media and are now in the fast lane.

"It is absolutely stunning to see teqball and cheerleading in the top ten, clearly ahead of many larger, Olympic IFs.

"These more well-established IFs need to act soon if they want to catch up with the younger ones, who for sure will continue to move fast forward.

"This will indeed be an interesting development to follow post-COVID."

FITEQ chairman Viktor Huszár expressed delight at the organisation's position in the top 10.

"We are thrilled with FITEQ’s growth on social media and the way in which teqball has captured the imaginations of millions of fans around the world through our digital content," Huszár said.

"Our sport’s rise in recent years, particularly last year with the restrictions of COVID-19, has been a result of our engagement with fans on digital platforms.

"We are also delighted that the BCW ranking highlights that our social media activity is a combination of quality as well as quantity, which is something we place a strong emphasis on."