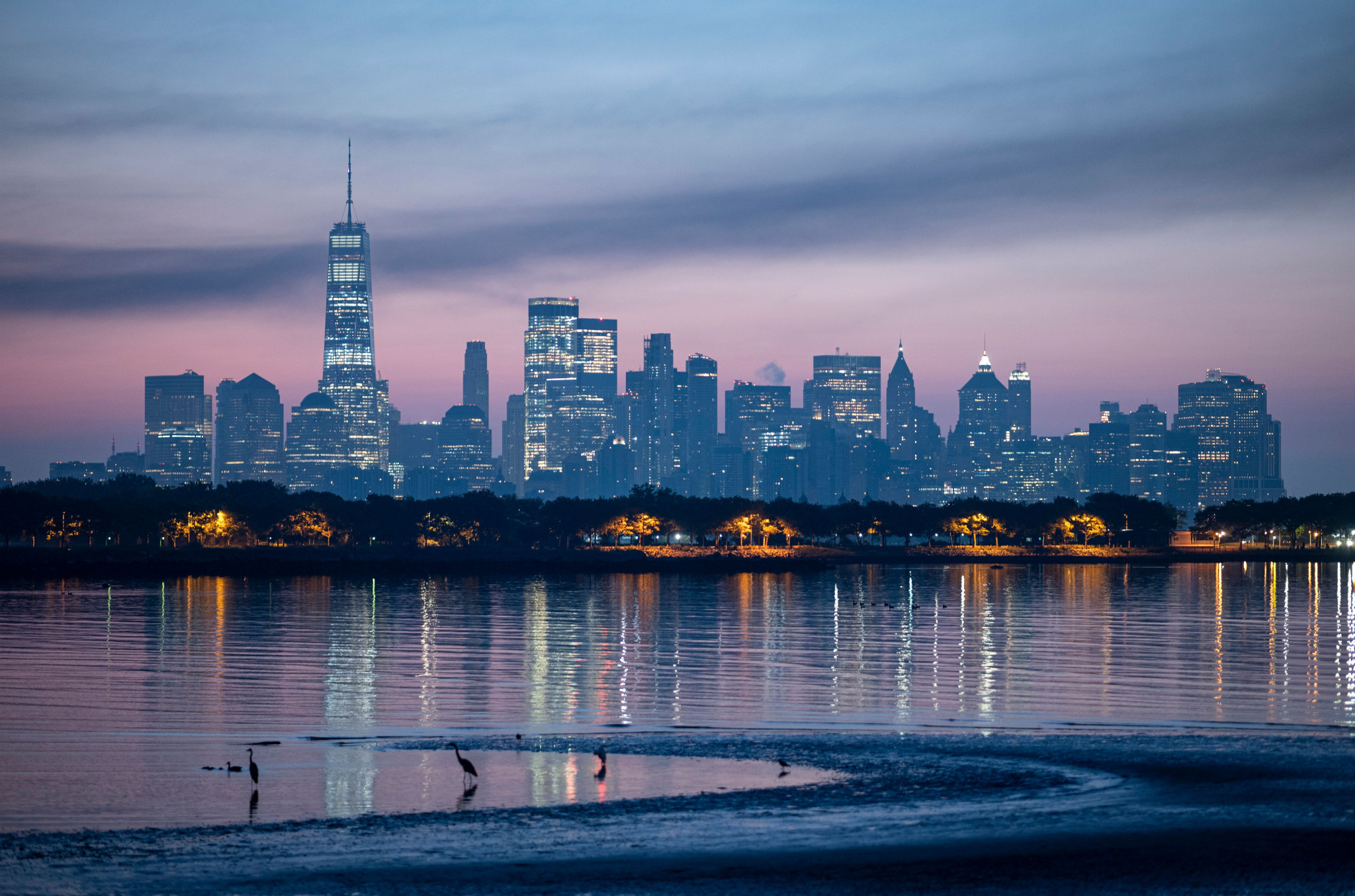 New York has retained top spot on a ranking of cities most associated with sports, with fourth-placed Barcelona the only new addition to the top five.

The 2021 Ranking of Sports Cities, compiled by Burson Cohn & Wolfe Sports (BCW Sports), takes into account both an analysis of cities' digital footprint and a survey of International Federation (IFs) officials and sports media members.

New York is first and London second, as was the case with the 2020 ranking.

Los Angeles is up from fourth to third, fourth-place Barcelona was ranked 7th in 2020, and Paris - third in 2020 - now ranks fifth.

Tokyo, host city for the next Summer Olympics and Paralympics, ranks ninth, and Rio de Janeiro, which staged the 2016 Games, appears at number 27 on the ranking.

"In a year of postponement, rescheduling, relocation and modifications for sporting events, it is more interesting than ever to discover the extent to which cities are associated with sport," said BCW Sports managing director Lars Haue-Pedersen.

"The organisation of events became uncertain, tourism was banned, and cities could no longer benefit from the degree of international exposure that is linked to hosting events.

"As a result, cities were forced to make different strategic choices when it came to sports.

"This year’s results confirm the trends we have been observing for some time in sports and cities.

"The cities whose image are largely associated with sports are either hosting major international sporting events or are home to renowned professional sports teams that promote the city’s name week after week - as in the case of New York.

"Sport has a powerful ability to attract, engage and move people, and through an integrated, audience-centric approach, sporting events and professional teams can become excellent vehicles for promoting a city internationally and creating economic impact."

New York staged a crowd-free US Open tennis Grand Slam in 2020, while Winged Foot Golf Club in New York State was the scene of the the US Open in men's golf.

Australia has been widely praised for how it has dealt with the pandemic and pursued a zero-COVID strategy, which has enable events to be held in the country in relatively full stadiums in recent months.

The Australian Open - due to begin on Monday (February 8) - is set to become the most high-profile of these, and the successful staging of sporting events in Australia in 2020 has been credited with the country's three cities which appear in the ranking - Sydney, Melbourne and Gold Coast - all climbing.

Milan is the biggest climber, moving from unranked in 2020 to 15th.

The Italian city, along with Cortina d'Ampezzo, is due to host the Winter Olympics and Paralympics in 2026.

There are two American cities in the top three, but seven of the top 10 are European cities.

The ranking contains 50 cities, but the three lowest-ranked will be removed next year and replaced by non-listed cities named by survey respondents.

Birmingham in Britain - host of the 2022 Commonwealth Games - Jeddah and Abu Dhabi will be new on next year's raking, replacing Cape Town, Oslo and Minsk.

Minsk has been stripped of major events, including ice hockey and modern pentathlon World Championships, within the last month as protests continue against Belarusian dictator Alexander Lukashenko.

A quantitative digital footprint analysis of the association between sport and a city is responsible for 50 per cent of the ranking, with the survey responses from IF officials and sports media members each accounting for 25 per cent.