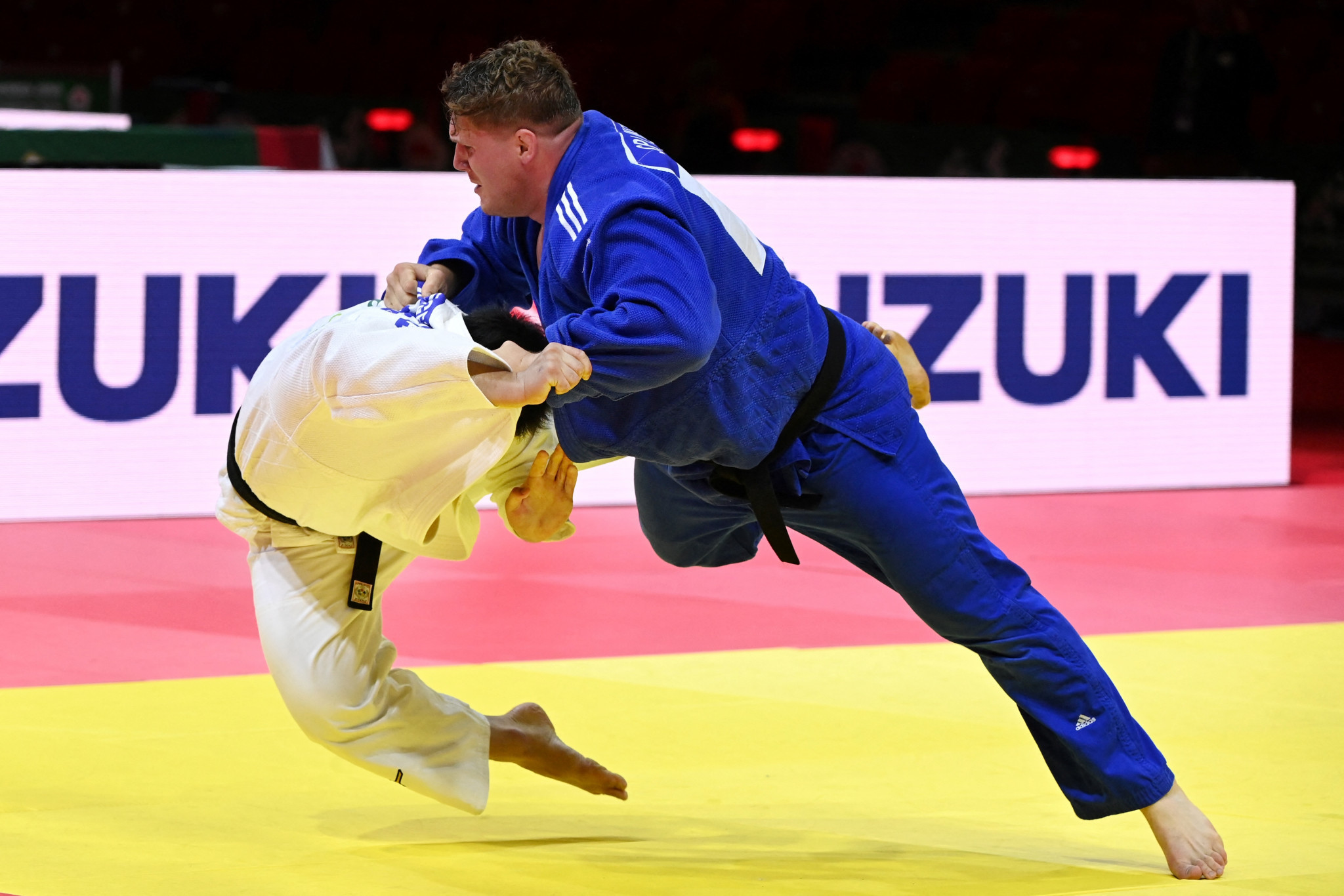 The Dutch ended level with Japan on two gold and two bronze medals but had two fifth place finishes which gave them the advantage in the standings.

Michael Korrel secured the first gold of the day for The Netherlands in the men's under-100-kilograms contest.

It took the 28-year-old 4min 45sec to seal victory against Ilia Sulamindze of Georgia by a singular waza-ari.

It is his second Grand Prix gold following Budapest 2016.

Korrel's compatriot Jur Spijkers picked up the crucial second gold in the men's over-100kg tournament as he dealt a critical ippon to Mongolian Odkhüügiin Tsetsentsengel after 3:35.

In the previous bout Azerbaijan's Ushangi Kokauri was awarded a walkover win to claim bronze against Gela Zaalishvili as the Georgian had to withdraw beforehand due to injury.

In the men's under-90kg final, Zaalishvili's countryman Beka Gviniashvili won the country's only gold in Croatia as he got the better of Brazilian Rafael Macedo with two waza-aris.

Eduard Trippel of Germany defeated Frenchman Francis Damier for bronze with a stunning ippon after 1:52 while Kenta Nagasawa also made the podium after Noël van 't End was disqualified after receiving too many penalties.

Tokyo 2020 bronze medallist Raz Hershko won gold in the women's over-78kg final as Serbia's Milica Zabic lost as she received too many penalties.

The same fate was in store for Georgian Sophio Somlhishvili as she squandered the bronze medal to Mongolian Adiyasuren Amarsaikhan while France's Lea Fontaine took the other bronze ahead of Larisa Ceric of Bosnia and Herzegovina.

Israel were denied a second gold medal on the day as Inbar Lanir lost to Britain's Natalie Powell in the women's under-78kg final.