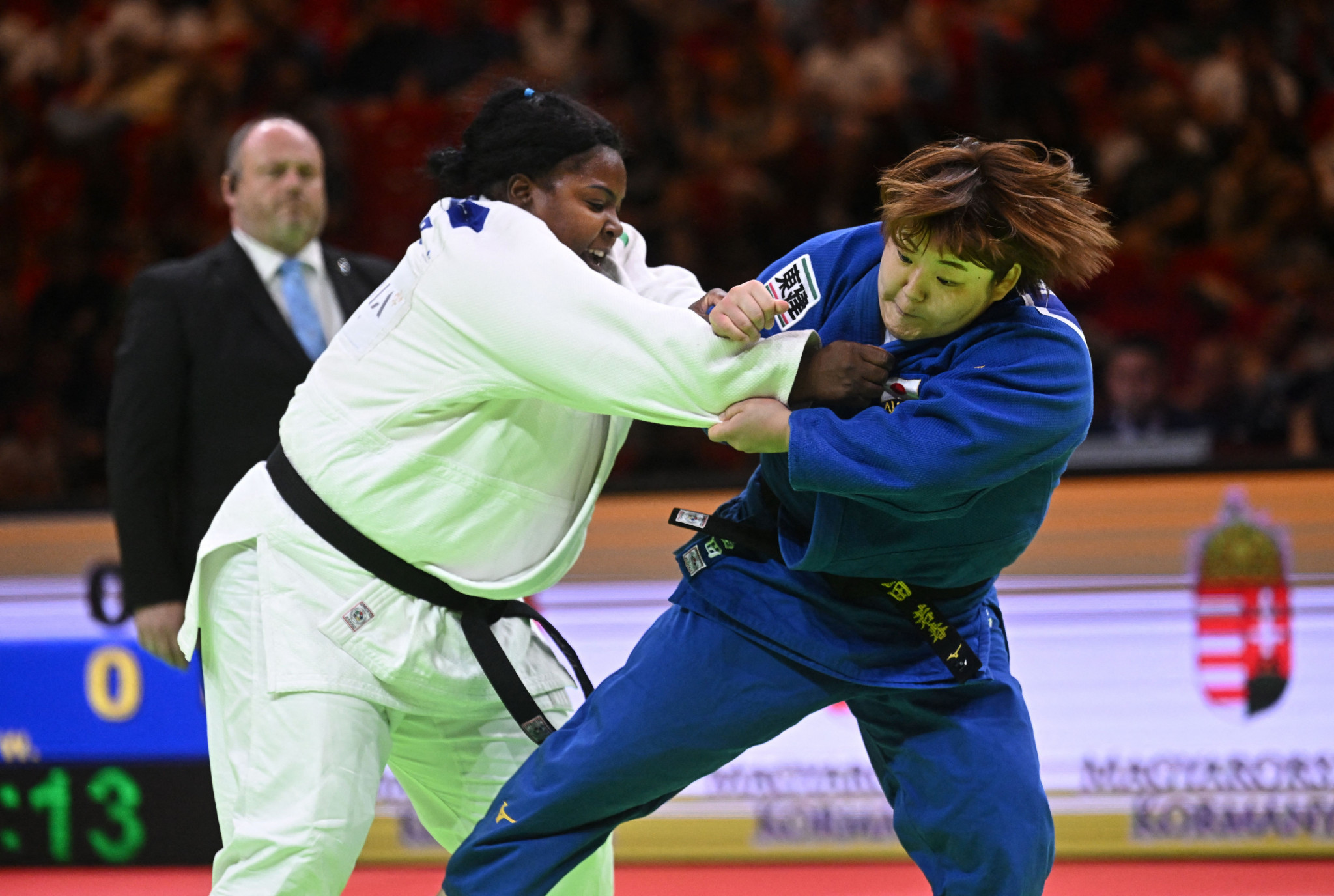 Japan have concluded the International Judo Federation (IJF) Grand Slam in Budapest with eight gold medals after they won another three on the final day of competition.

Tomita overcame Cuba's Idalys Ortiz in the final of the women's over-78 kilogram class to take gold.

In the men's under-100kg, Iida wrapped up the dominating tournament for Japan with a triumph against Georgia's Varlam Liparteliani.

France and Italy claimed the other two gold medals at the Grand Slam.

Teddy Riner handed France their first title of the competition thanks to a win over Jelle Snippe of The Netherlands in the men's over-100kg final.

Mayra Aguiar of Brazil triumphed in her bronze medal tie against Britain's Emma Reid as Shori Hamada beat Eiraima Silvestre of the Dominican Republic to ensure Japan won a different colour medal on the day.