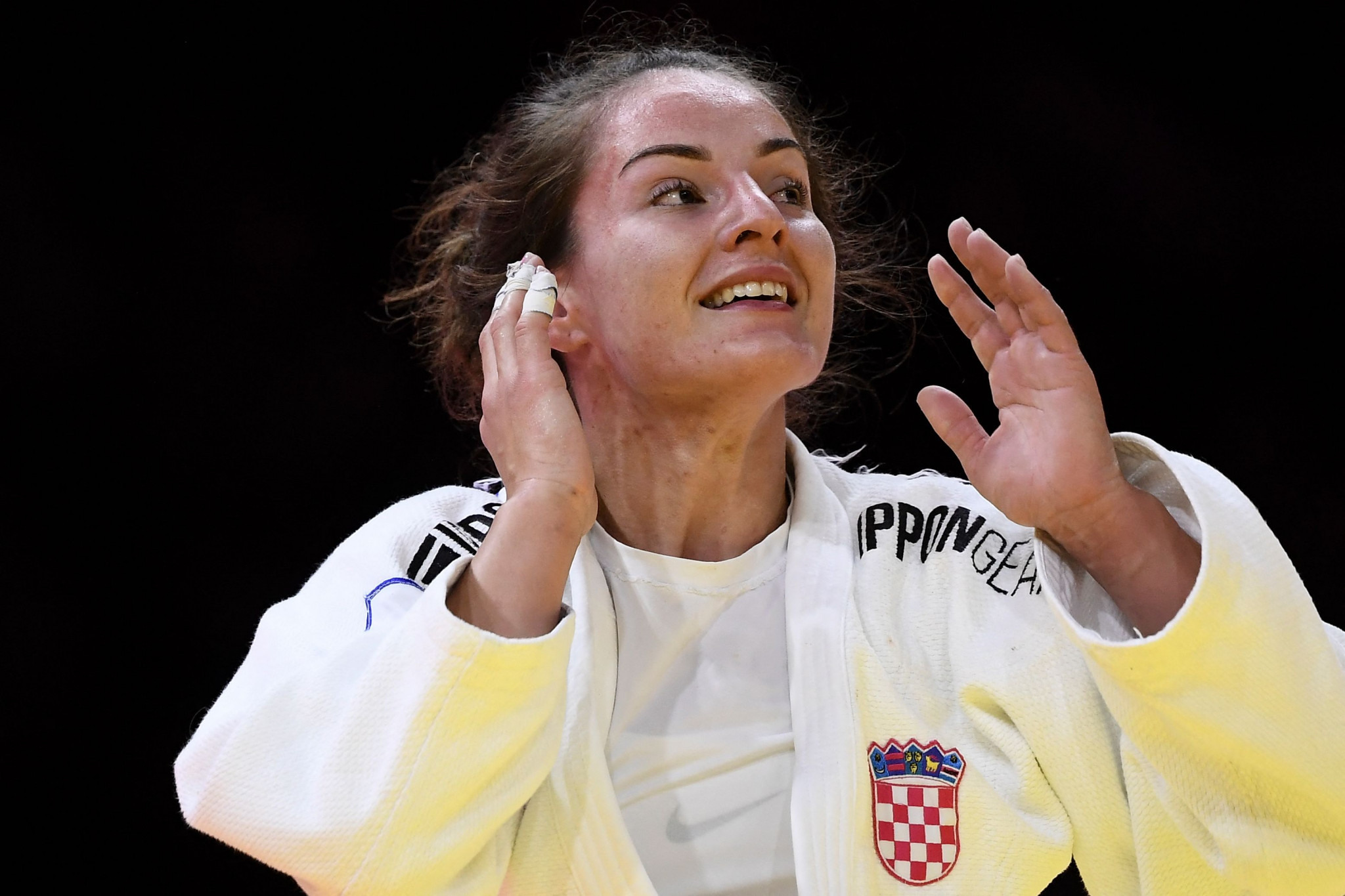 Zagreb in Croatia is set to host the next International Judo Federation (IJF) Grand Prix starting tomorrow with Olympic and world champions in action.

All focus will be on world champion and home favourite Barbara Matic in the women’s under-70kg.

In the women’s under-52 kilograms category, Tokyo 2020 gold medallist Uta Abe of Japan, is still the one to beat.

Her main challenger would be the under-48kg Olympic champion and Kosovar judoka Distria Krasniqi.

Among men, two-time Olympic individual champion Teddy Riner of France will be the star in Croatia.

In the men’s over-100kg category, the presence of reigning Olympic champion Lukas Krpaleck of the Czech Republic is sure to make it one of the matchups to look out for, provided the duo avoids each other in the initial stages.

Tokyo 2020 under-73 kg silver medallist Georgian Lasha Shavdatuashvili and Azerbaijani Hidayat Heydarov will battle it out in the category with Heydarov’s compatriot and Olympic silver medallist Rustam Orujov also challenging.