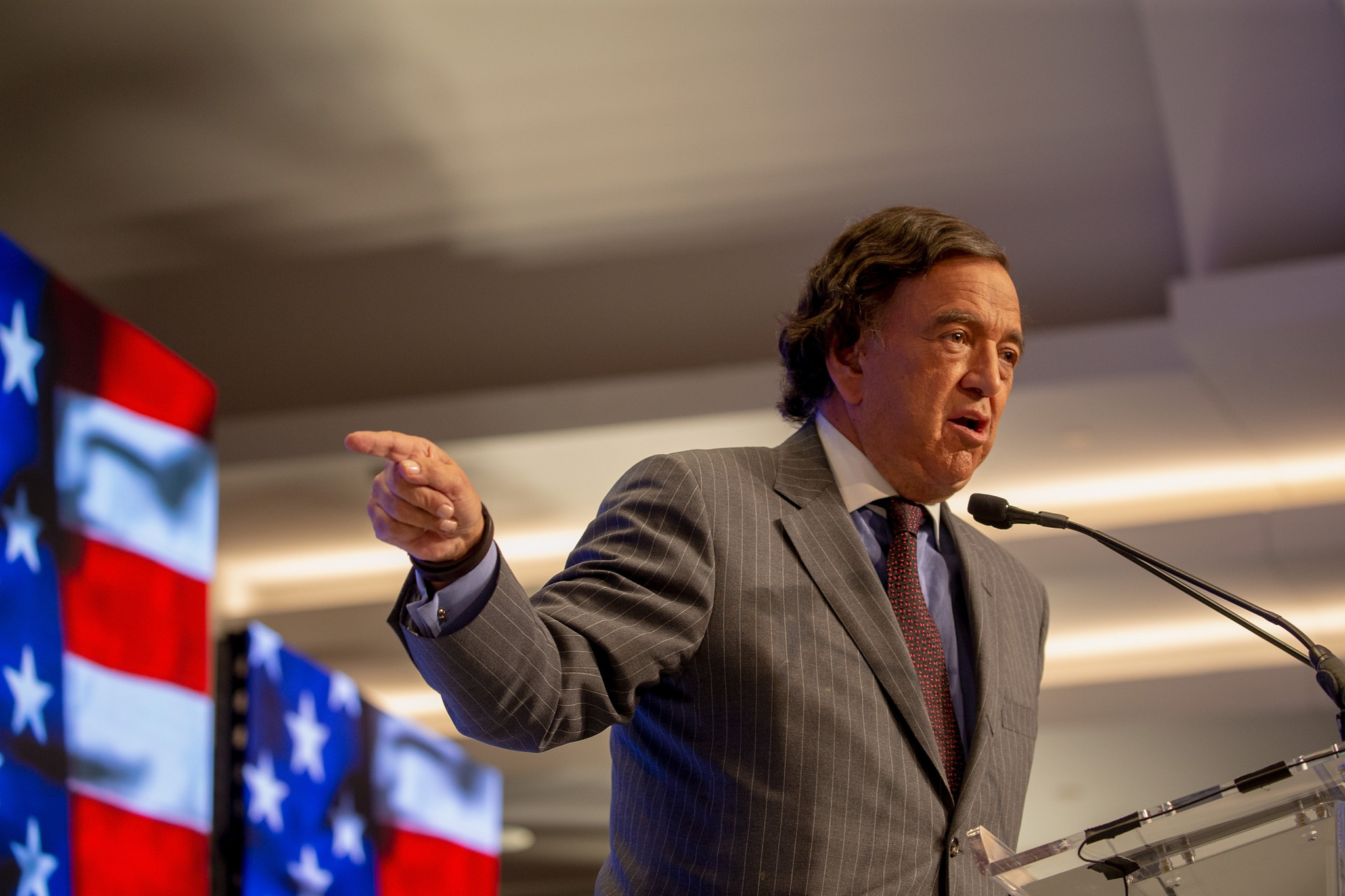 Former Governor of New Mexico Bill Richardson is set to travel to Moscow to hold talks with Russian authorities on the release of detained basketball player Brittney Griner who faces up to 10 years in prison on drug smuggling charges.

He is expected to go to the capital in the next couple of weeks.

Russia has repeatedly suggested it is interested in trading double Olympic champion Griner for its prisoners held in the US.

"We believe that any prisoner in a situation like this needs to do what they believe can help them survive the ordeal," said Richardson, as reported by CNN.

"She is fighting for her life."

Richardson, who also served as the United States' ambassador to the United Nations in the Clinton administration, played a role in achieving a prisoner exchange in April that saw Russia release former soldier Trevor Reed after nearly two and a half years in captivity.

Richardson is also representing Paul Whelan, another Marine who has been held for three and a half years.

"What I can say, and is publicly known, is both the Whelan and Griner families have asked us to help with the release of their loved ones," Mickey Bergman, executive director at the Richardson Centre for Global Engagement, as reported by ABC News.

American Griner has been in detention in Russia since February after she was stopped at Moscow's Sheremetyevo Airport with hashish oil in her luggage.

She pleaded guilty to the charges and claimed to have brought the substance accidentally.

US President Joe Biden has accused Russia of wrongfully detaining the two-times World Cup winner with the intention of using her as a bargaining chip to free their own prisoners.

In 2019, Richardson's name came up in court documents relating to the civil suit between Virginia Roberts Giuffre and convicted sex offender Jeffrey Epstein, a day before the latter's suicide.

Giuffre alleged that Epstein and Maxwell sexually trafficked her to several high-profile individuals, including Richardson.