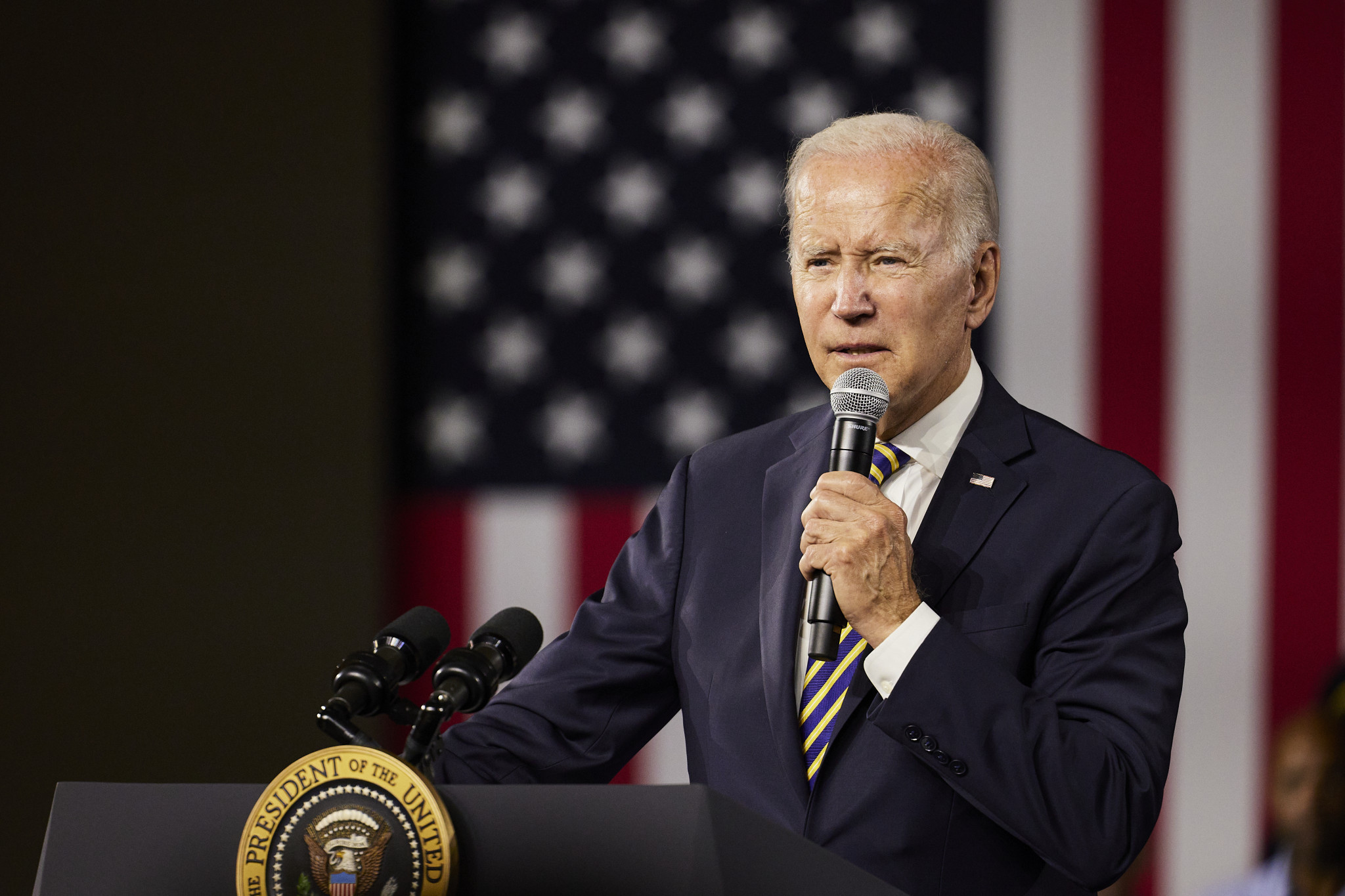 United States President Joe Biden has responded to detained basketball star Brittney Griner's letter with a letter of his own, saying there are ongoing efforts to release the player from Russia, where she remains in prison on drug smuggling charges.

On February 17, two-time Olympic women's basketball champion Griner was arrested at Sheremetyevo Airport near Moscow on her way to compete in the Russian Premier League with UMMC Ekaterinburg during the Women's National Basketball Association off-season.

She is accused of possessing vape cartridges containing illegal hashish oil, which is legal in the US, but not in Russia.

Griner's wife, Cherelle Griner, told reporters that the US President had replied to her letter.

"I was able to read [Biden's] letter, and it brought so much joy as well as for BG [Brittney Griner]," Cherelle Griner said.

"I believe every word that she said to him, he understood, and he sees her as a person, and he has not forgotten her, which was her biggest cry in her letter."

Cherelle Griner added that the US Government were "exhausting all efforts" to bring the player home.

She has had her detention extended on numerous occasions in Russia.

On July 1, Griner had her first hearing, where she was formally notified of her charges, of which she pled guilty to on Thursday (July 7).

The next hearing in Griner's case has been set for July 14.