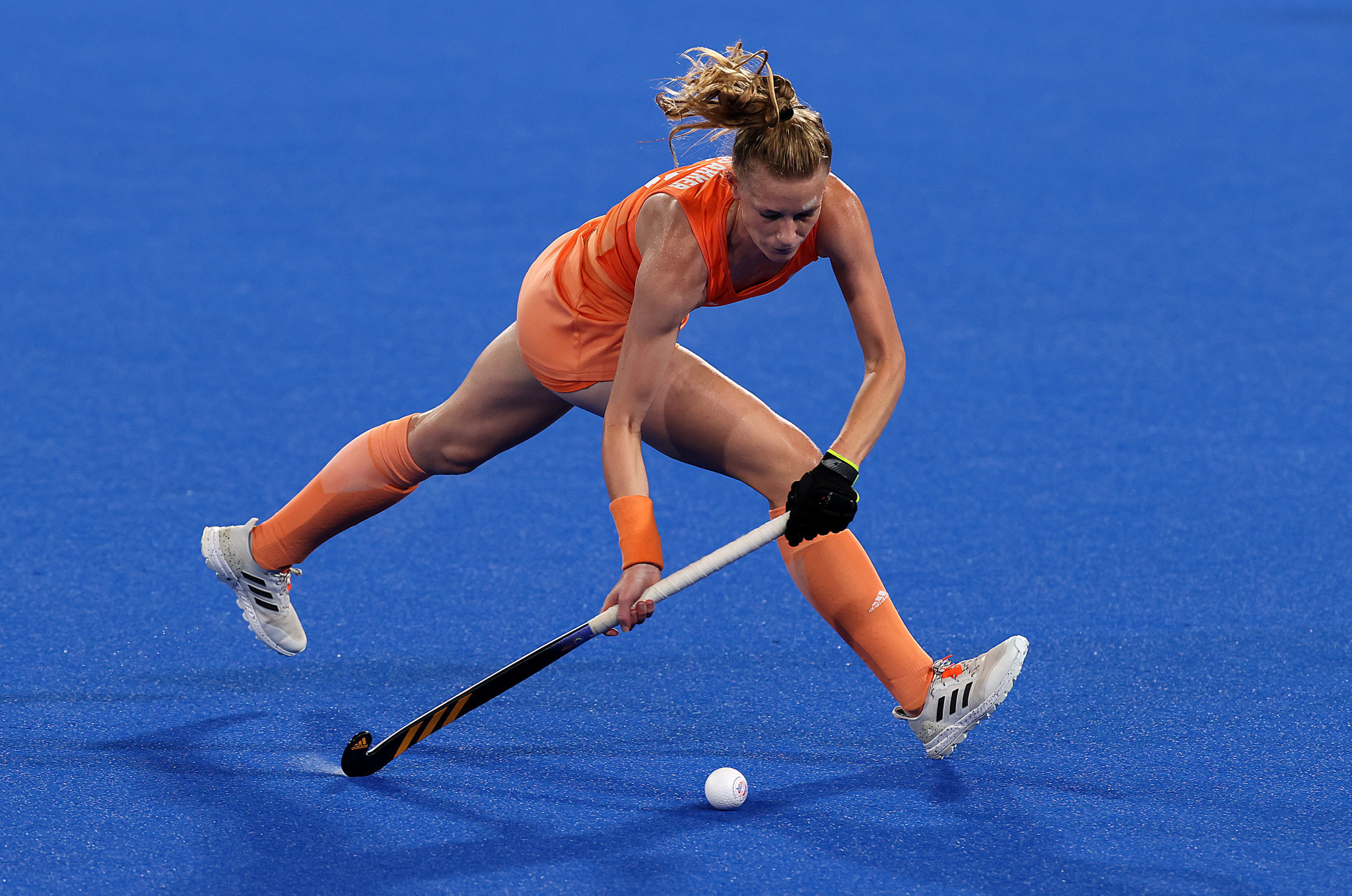 The Netherlands ensured they would finish second in the women's International Hockey Federation (FIH) Pro League standings today by thumping China 6-0 in their penultimate match in Rotterdam.

Maria Verschoor broke the deadlock in the 12th minute, and two minutes later her team-mate Felice Albers doubled the lead.

Frédérique Matla scored a hat-trick, starting her day with a goal from a penalty corner early in the second quarter.

She added a second and third in the first five minutes of the second-half.

Lidewij Welten made it six in the 44th minute before a goalless fourth quarter concluded the day's action.

The victory put the Dutch onto 38 points - four short of this season's winners Argentina - and eight in front of India.

China are to face Germany in a double-header later this month, with both teams still able to finish sixth or seventh.

In the early match, India ended their campaign at the Hazelaarweg Stadion with an impressive second-half to defeat bottom-of-the-table United States 4-0.

Vandana Katariya ended the long deadlock in the 38th minute to split the sides and was able to add a second in the 53rd minute.

Within the same minute, Sonika made it 3-0 and Sangita Kumari completed the scoring four minutes from time to ensure the nation moved into third.

Belgium are now unable to catch India - who received six points from two forfeited wins at the expense of England - but have to play the US twice to end the season.