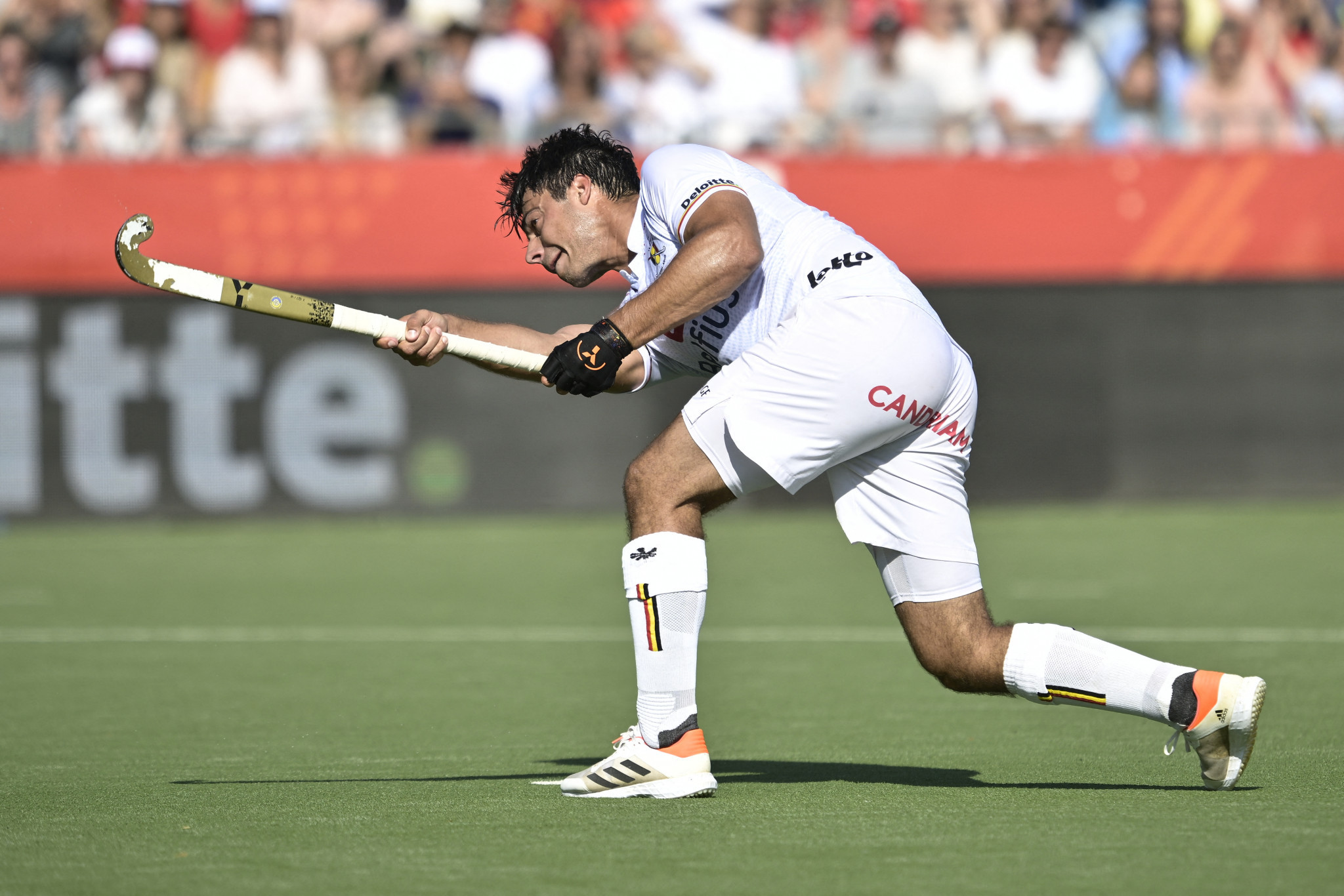 Germany's men finished their International Hockey Federation (FIH) Pro League campaign on a high with victory over The Netherlands, while Belgium, The Netherlands and Spain also won on a bumper day of fixtures.

Spain began the proceedings against a spirited US side in a women's match at the Sportcentrum Wilrijkse Plein-Antwerp in Belgium.

They found themselves 2-1 down with just four minutes remaining but a quickfire double from Begoña Garcia snatched victory away from the Americans.

The 3-2 victory leaves Spain in fourth place in the standings with all of their games played.

"It was a tough game," said player of the match Georgina Oliva of Spain.

"They are very physical.

"We were losing so we had to focus and keep fighting.

"Now we are happy but it was tough.

What a game we've had from these 2 teams for the second game in a row! Terrific hockey from 2 top sides who are hunting Netherlands for the top spot on the table! India with the shoot-out win yesterday. Belgium with the win today. Truly hockey at its best!

"Small details in the second half made the difference.

"We had the same situations in the first half but we dealt with them better in the second half."

The Netherlands then took on Germany in the women's division at the Stadion Am Pfeilshof in Hamburg and recorded a confident 3-1 win.

The win for the Dutch means they have not been beaten by Germany since 2008 in a run of 28 games.

Back in Antwerp, Belgium hosted India in a women's match and obliterated them 5-0.

Despite the heavy defeat, India's head coach Janneke Schopman insisted that she was not worried as the World Cup is her goal and these matches are merely "to see what is working and what is not."

Germany's men welcomed The Netherlands in Hamburg and recovered from an early Koen Bijen goal to pull off a 4-1 win.

Belgium's men then ended the day's fixtures against India with a 3-2 win helped by a brace from Alexander Hendrickx.

The result means that Belgium join The Netherlands on 31 points at the top of the league with India on 29 points, although the Dutch have played two fewer games.