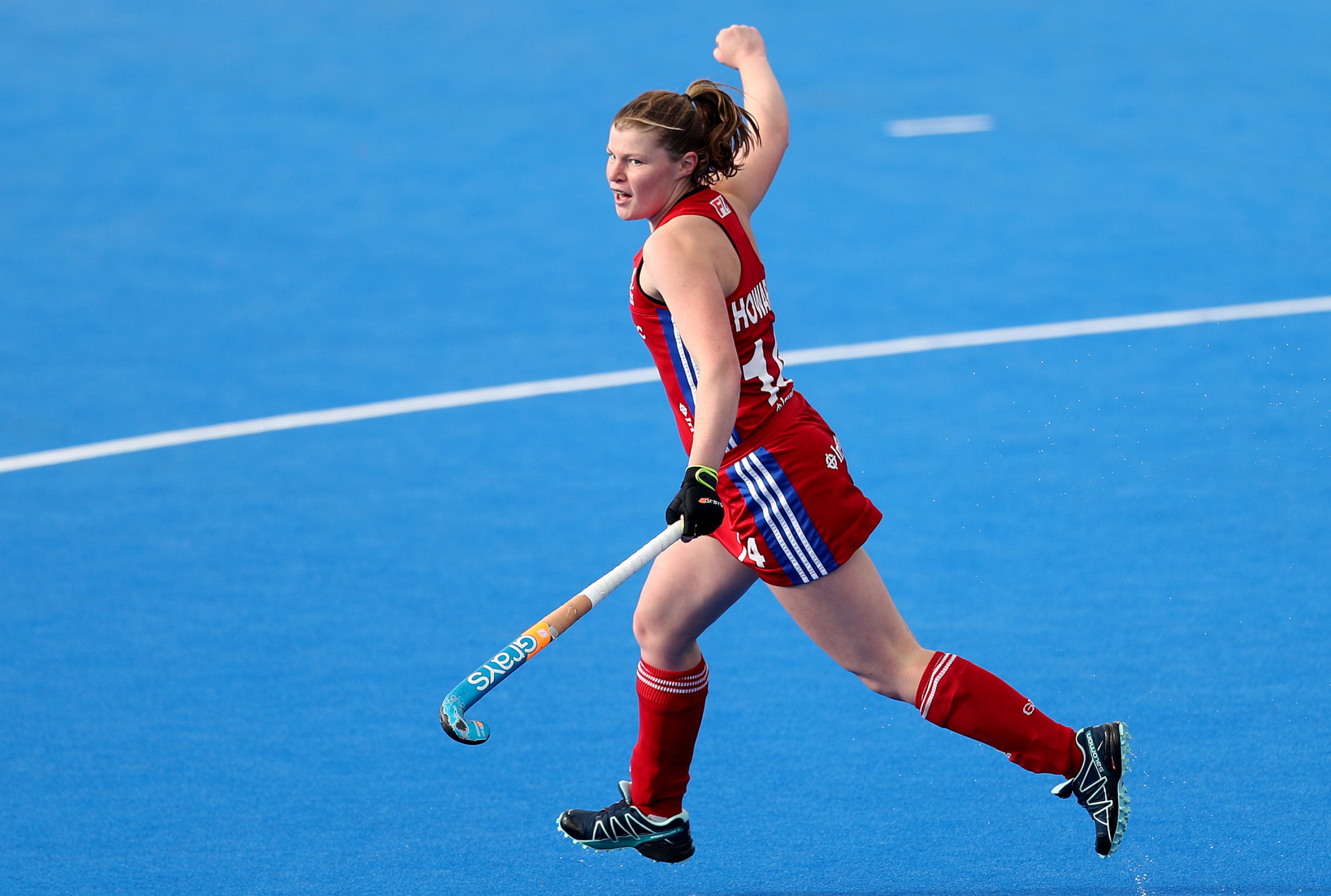 The women’s team defeated their opponents 2-1 before the men’s team whitewashed Belgium in a penalty shoot-out.

The first of the victories came in the women’s match, though originally England did not get off to the best of starts after they conceded inside six minutes to Michelle Struijk.

Tessa Howard equalised for England just before the end of the third quarter to put the match on a knife edge for the final 15 minutes.

Grace Balsdon was responsible for scoring the match-winning goal for her country.

The men’s match was gripping as Belgium came back from two goals down.

William Calnan bagged a brace in the second quarter, but Arthur de Sloover immediately replied to bring his country back into the game.

Alexander Hendrickx netted the equaliser just a minute before the final whistle to force a penalty shoot-out.

ANSELL turns stop and push it directly to the neat! @EnglandHockey wins the shoot-outs 3-0 and the extra point.
🏴󠁧󠁢󠁥󠁮󠁧󠁿🟢🟢🟢⚫️⚫️
🇧🇪🔴🔴🔴⚫️⚫️

However, it ended disastrously for Belgium as Victor Wegnez, de Sloover and Gauthier Boccard all failed to convert their attempts.

Liam Ansell, James Albery and Phillip Roper made no mistake with their penalty turns.

The other men’s match saw The Netherlands overcome India also via a shoot-out in Rotterdam.

They two teams finished the four quarters 2-2, and the Dutch then confidently won the penalty contest 4-1.

The other two women’s matches, which were also held at the HC Rotterdam venue, included China beating the United States 3-2 and India bettering Argentina.

After a 3-3 thriller between India and Argentina, the Asian country defeated the newly-crowned champions 2-1 in the resulting shoot-out.

The Netherlands remain top of the men’s standings on 33 points, just a point ahead of Belgium in second.

However, the Dutch have played two less games than Belgium.