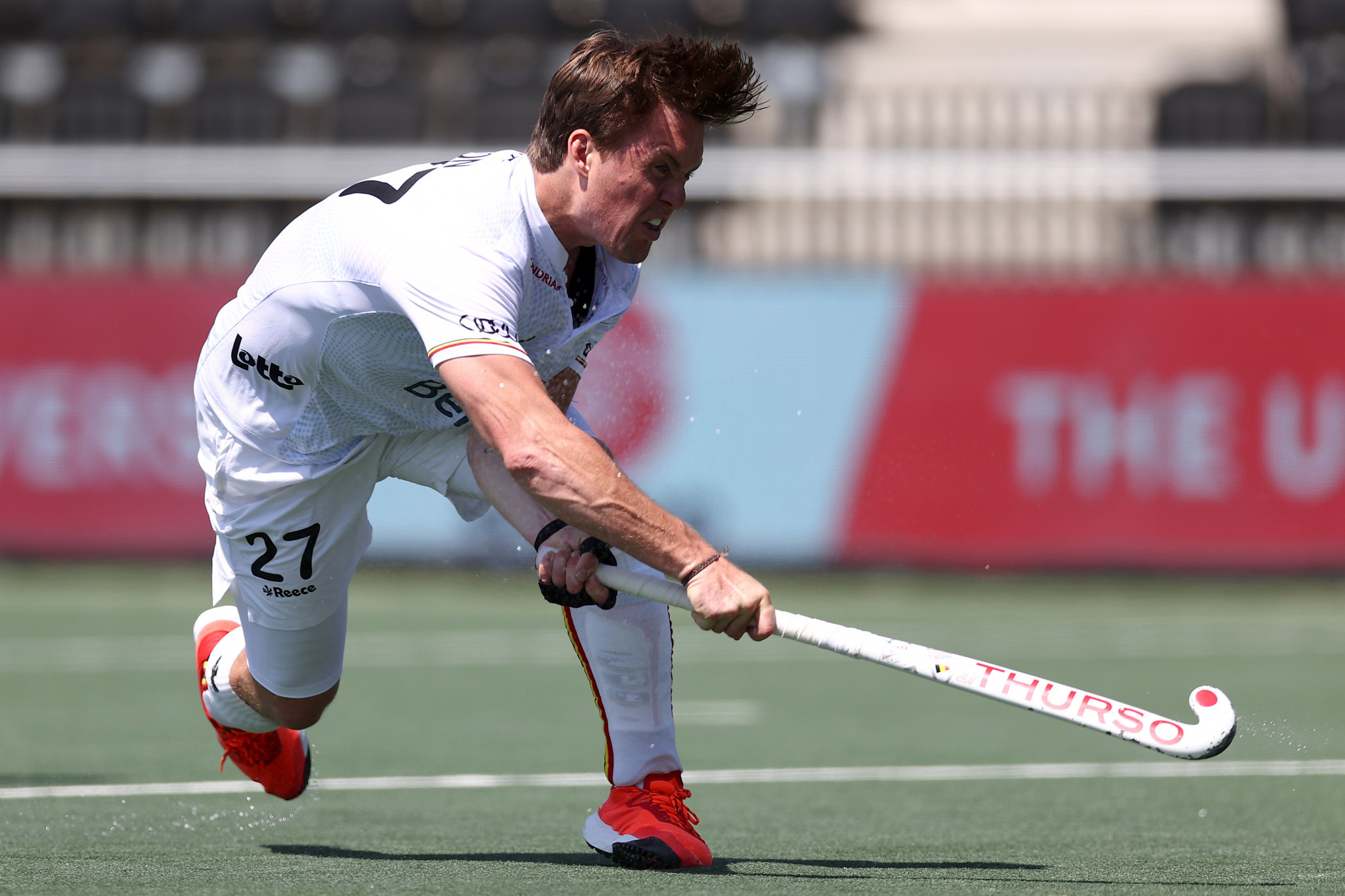 Belgium’s men’s team registered another routine win over South Africa while the women’s team suffered a shock defeat to China in the shootout in the International Hockey Federation (FIH) Pro League.

South Africa took the lead in the second minute thanks to a Connor Beauchamp strike.

Belgium responded in five minutes as Nelson Onana made no mistake from a delicious pass from Florent van Aubel.

While there were no goals in the second quarter, Van Aubel put Belgium in front after receiving the ball from Victor Wegnez with his back to goal.

Boon then created space out of nowhere to score the third goal before adding another one through a penalty corner to make it 4-1 to Belgium.

South Africa got a consolation courtesy of a Beauchamp penalty corner in the 48th minute.

"That was nice, I've been out for seven weeks so it was good to be back," Van Aubel said after the game.

"We worked hard to get the connections right.

"We struggled a bit today but we got the six points so that is good.

"Now we have India and England and we will need to step up."

The women’s match ended in a 1-1 draw as Gu Bingfeng and Barbara Nelen scored for China and Belgium respectively.

The shootout saw China win 2-0 with previous shootout wins over England and Spain giving the Asian side the much-needed confidence to bag the win.

Belgium’s men’s team are now third on the overall standings, level on points with India, who they play tomorrow, and one point behind The Netherlands.