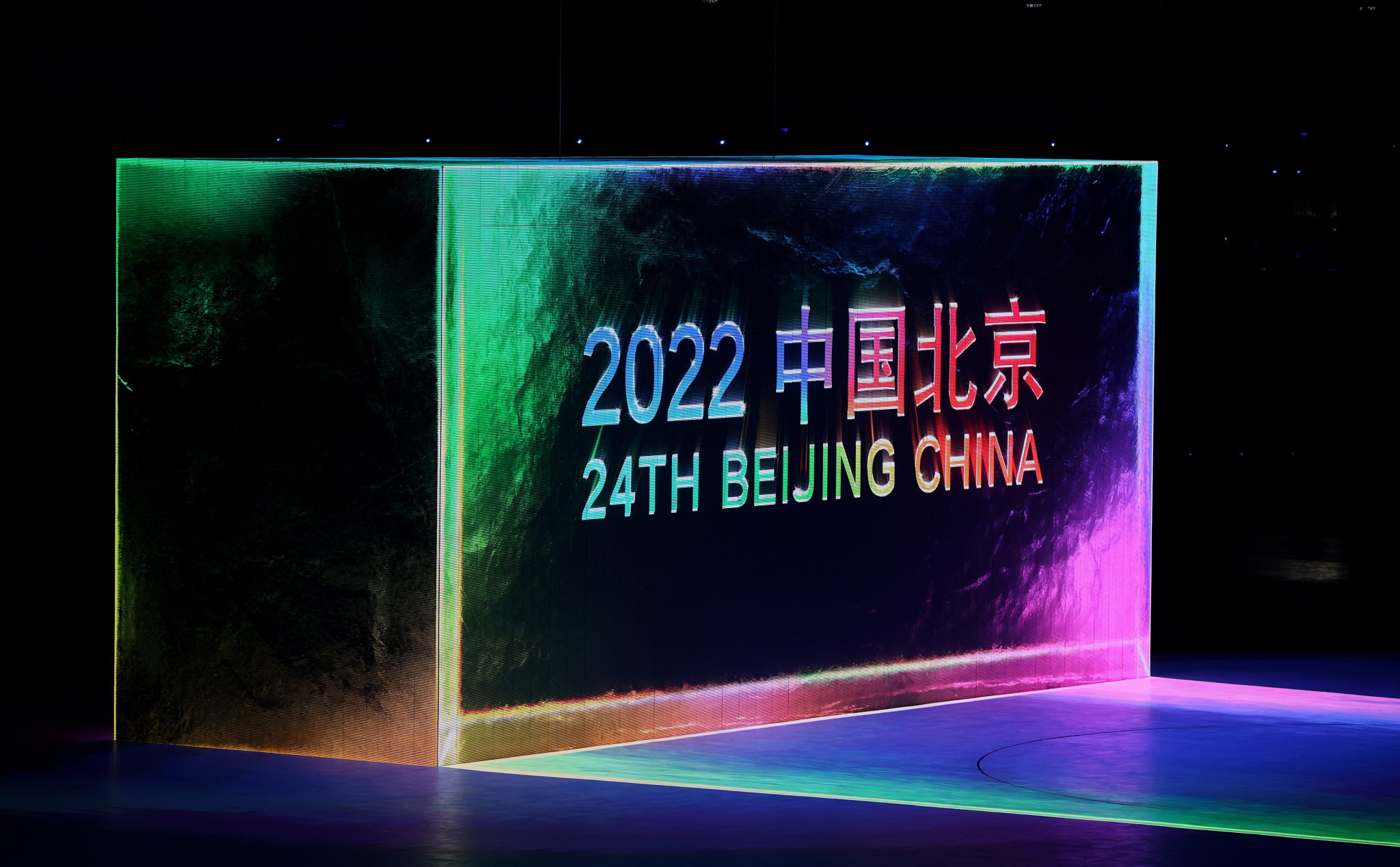 The International Olympic Committee (IOC) has confirmed that payments to Winter Olympic International Sport Federations (IFs) for the contributions of their sports to the Beijing 2022 Winter Games are set to fall back below Pyeongchang 2018 levels.

Responding to a question from insidethegames, the IOC acknowledged that it was "striving to achieve an exceptional result in line with the Sochi 2014 revenue distribution."

The Sochi payment was also less than the $209 million (£172 million/€200 million) distributed after the Vancouver 2010 Winter Olympics.

In its response, the IOC blamed the renewed downturn in amounts being paid to the IFs essentially on COVID.

Its full response was as follows: "The IOC is working on the provisional calculation of the Olympic Winter Games Beijing 2022 revenue distribution.

"The distribution method is made consistent with the recommendation made during the XIII Olympic Congress in Copenhagen in 2009.

"We are in the process of closing our contractual relationship with the Beijing 2022 Organising Committee.

"We are striving to achieve an exceptional result in line with the Sochi 2014 revenue distribution.

"Considering the significant consequence of the pandemic on the operational costs (human resources, operations, logistics, broadcasting countermeasures and closed loop management) and on the revenues (limited activation of rights, no ticketing revenues), this will be a very good achievement for the Olympic Movement and its stakeholders."

Notice of the impending payment cut was made public initially in remarks made this month by Fredi Schmid, director general of the International Skating Union (ISU) at the body’s Congress at Phuket in Thailand.

Schmid had told delegates that "one negative development is that the IOC incomes in the past periods were CHF 11 million (£9 million/$11.1 million/€10.6 million), but unfortunately the IOC advised us that based on preliminary figures from Beijing the income…distributed among stakeholders will be lower.

Confirmation of this impending decline in their hugely important IOC-related revenue stream comes at a worrying time for Winter Olympic IFs, with inflation threatening to take hold in a manner not experienced in leading western economies for thirty years or more.