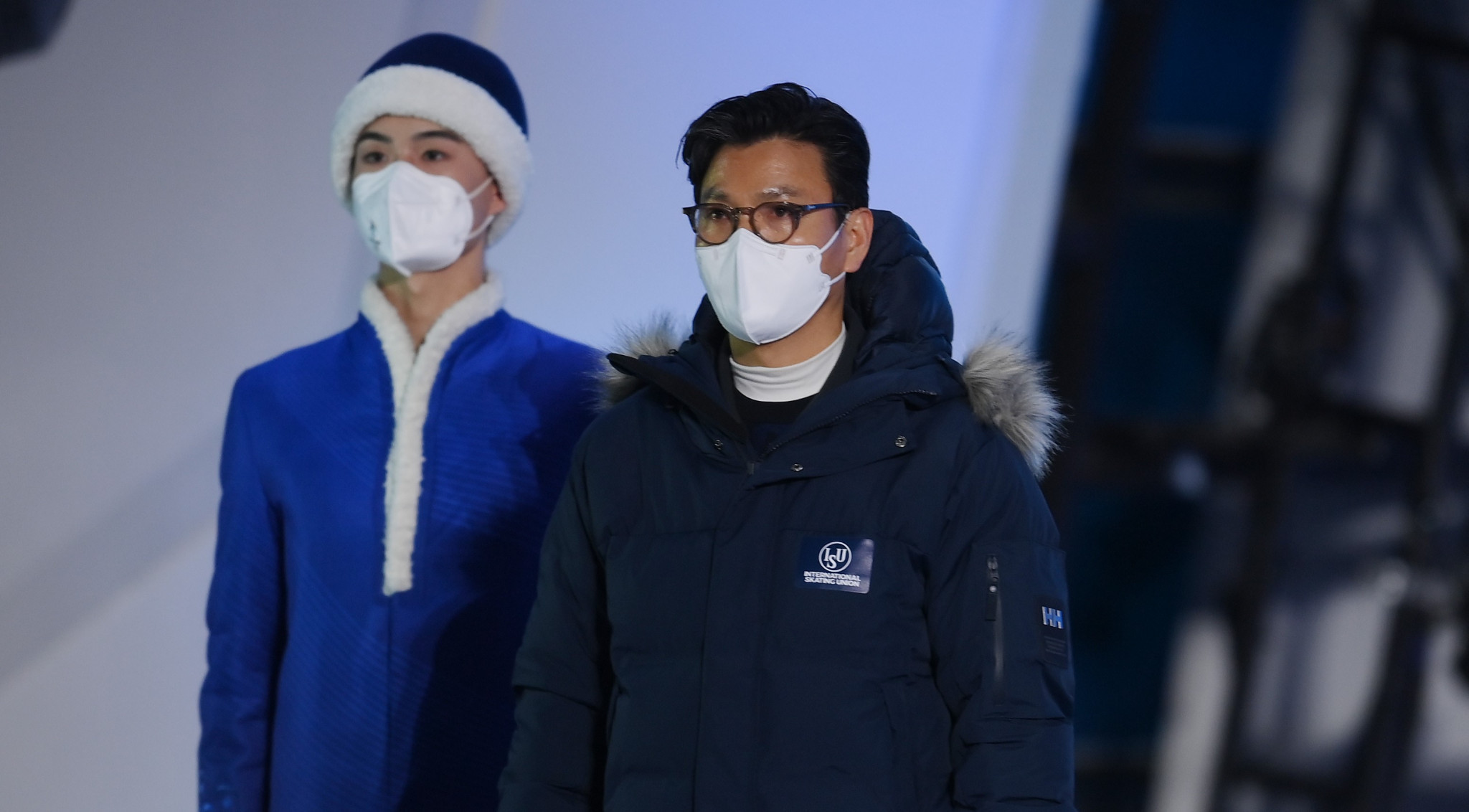 Kim Jae-youl of South Korea has been elected President of the International Skating Union (ISU), emerging from a four-way vote with a landslide victory.

Kim received 77 of the 119 votes cast at the ISU Congress in Phuket.

Kim follows Dutchman Jan Dijkema as President and takes over control of an organisation which has been under scrutiny of late, particularly because of the controversy surrounding Russian Olympic Committee figure skater Kamila Valieva at the Beijing 2022 Winter Olympics.

The ISU Congress earlier this week passed a rule change which will increase figure skating's minimum age limit to 17, from 15.

Kim led the Korea Skating Union from 2011 and 2016 and was a member of the International Olympic Committee (IOC) Coordination Commission for Beijing 2022, having served as an executive vice-president of the Pyeongchang 2018 Organising Committee.

At the Winter Olympics before that, Sochi 2014, Kim was South Korea's Chef de Mission.

The new ISU leader is the son-in-law of late honorary IOC member Lee Kun-hee, the businessman credited with the turning Samsung into one of the world's largest conglomerates.

Kim is the first non-European President in the ISU's 130-year history.

"I am very surprised and humbled by your overwhelming support," Kim told delegates after the vote.

"I want to be the President for all federations, all of you in this room, regardless of the branch, your region, your size - doesn't matter, we are all one family.

"We will work together to make our sports great.

"Together we can go further."

Canadian Benoit Lavoie was elected vice-president for figure skating, succeeding Russian Alexander Lakernik who could not stand as he is older than the age limit of 75.

Lavorie beat Rahkamo and Japan's Tatsuro Matsumura in the vote.

Norwegian Tron Espeli was the only candidate to be speed skating vice-president and was therefore re-elected.

A second round was needed for Kibalko to earn the final spot, but he received more votes than Presidential candidate Delić.

Dijkema was appointed Honorary President by the ISU Congress, and Lakernik became an honorary vice-president.

Las Vegas is due to hold the next ISU Congress in 2024.