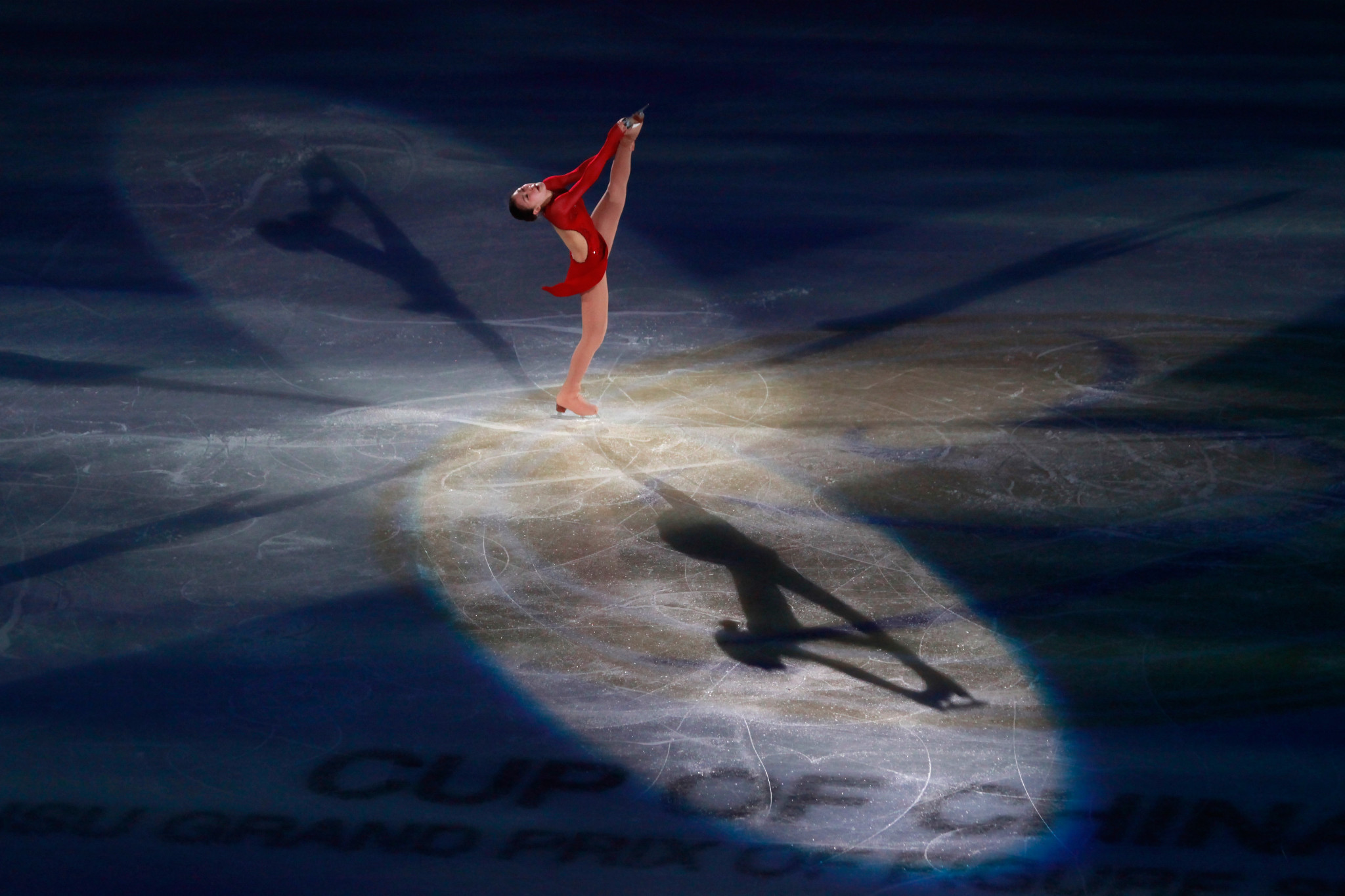 The International Skating Union (ISU) Congress in Phuket has accepted a proposal to raise the age limit for figure skating competitions to 16 from the 2023-2024 season and 17 from after that.

The minimum age limit had previously been 15, but the high-profile doping case of Russian Olympic Committee athlete Kamila Valieva at this year's Winter Olympic Games in Beijing brought the issue to the fore.

The ISU Council's proposal was subject to a heated debate at the Hilton Phuket Arcadia Resort and Spa, and accepted by a two-thirds majority without amendments.

While there will be no change for the forthcoming season, the move means that the age limit at the next Winter Olympics in 2026 will be 17.

"Protecting the physical and mental health, and emotional wellbeing of skaters," was cited as a key factor in the decision.

A total of 100 Member Federations voted in favour of the proposal, with 16 opposing it and two abstaining.

The result prompted applause and cheers from the room, with ISU President Jan Dijkema billing the move a "very historic decision".

ISU director general Fredi Schmid had urged members to accept the proposal, and referenced the criticism received by the ISU at Beijing 2022 after Valieva, who was 15 at the time, was at the centre of a doping scandal.

"After the Olympic Games, we became under pressure from the media point of view, questioning the credibility of the ISU," Schmid admitted.

"The defence line was there is a proposal on the table to increase the age limit which helped us so that didn’t become a major issue, but clearly from the media we received an enormous amount of questions.

"How come you allowed such young skaters to compete under this emotional pressure?

"This should not be allowed.

"This was a major attack, we could defend ourselves thanks to the item that was already on the provisional agenda, but the moment of truth is today, because the credibility of the ISU will also be scrutinised.

"I think this is a fact that the media and the public will watch us very closely."

In putting forward the proposal, the Council wrote: "There are identified modifiable injury risk factors that include postural control, competition anxiety, life events, previous injury, and volume of training that will protect the elite junior skater".

It said that raising the age limit would allow junior athletes "the time necessary to reach skeletal maturity", and noted an Athletes Commission survey from December 2020 and January 2021 in which 86.2 per cent of respondents supported raising age limits.

ISU Athletes Commission member and three-time Olympic figure skating medallist Eric Radford of Canada asked the Congress: "Is a medal worth risking the health of a child or a young athlete?"

A proposal from the Norwegian Skating Association to raise the age limit to 17 from the 2023-2024 season was withdrawn, while an amendment to raise the minimum age to 16 and then wait until after Milan Cortina 2026 was rejected.

After helping the ROC to team figure skating gold, it emerged that Valieva had returned a positive drugs test containing the banned substance trimetazidine in a sample provided on December 25, although this was only reported by a World Anti-Doping Agency (WADA)-accredited laboratory in Stockholm on February 8.

Valieva was only cleared to compete in the women's singles event by the Court of Arbitration for Sport, which opted against re-imposing a provisional suspension for a failed drug test, but an error-strewn display in the free skate cost her a medal.

The team figure skating golds still has an asterisk alongside it, with the Russian Anti-Doping Agency given until August 8 to investigate the case and reach a decision.

The controversy prompted an intervention from the International Olympic Committee, whose Executive Board in April advised International Federations to make "appropriate adjustments to their regulations", if needed.

IOC President Thomas Bach had suggested that WADA rules may need reviewing, amid concerns that Valieva's status as a protected person under the World Anti-Doping Code had not delivered a fair competition.

Bach said after the singles event the pressure experienced by Valieva was "beyond my imagination", and heavily criticised the skater's entourage.

Valieva is not the only teenager to have excelled at a young age but to have suffered problems as a result of their success at such a young age.

Another Russian, Alina Zagitova, was only 15 when she won the Olympic gold medal at Pyeongchang 2018.

But she has not competed since 2019 following a series of problems, including struggles with her weight.

Americans Tara Lipinski and Sarah Hughes were also only 16 when they won Olympic gold medals at Nagano 1998 and Salt Lake City 2002, respectively.

Lipinski required major hip surgery at the age of 18 and had also developed arthritis by that age.

The ISU had already been considering raising its age limit for senior events from 15 to 17, following data received from its Medical Commission.

Previous moves to increase the minimum age to 17 had failed, including a proposal from Dutch figure skating officials the last time the Congress was held in 2018.

The issue came to the fore again in 2020 following the death at the age of 20 of Ekaterina Alexandrovskaya, who was born in Russia and competed for Australia at Pyeongchang 2018.

However, planned Congresses in 2020 and 2021 were cancelled due to the COVID-19 pandemic.

This year's Congress in Thailand is due to run until Friday (June 10), with Dijkema's successor as President set to be elected.