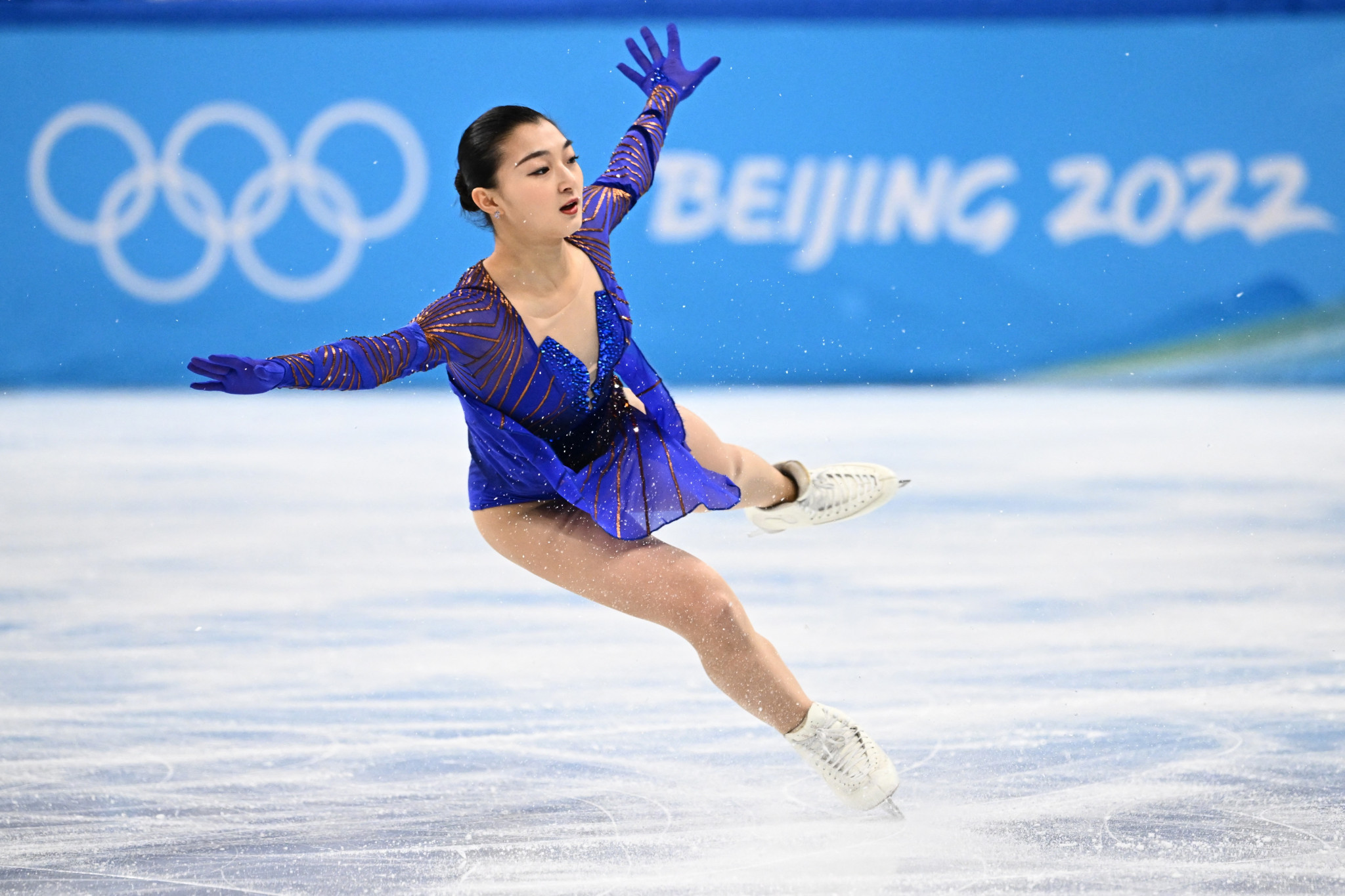 The International Skating Union (ISU) is expecting to lose more than CHF10 million (£8 million/$10 million/€9 million) over the next three years as it prepares for a substantial drop in funding from the International Olympic Committee (IOC).

ISU director general Fredi Schmid unveiled the organisation's budget proposal for 2022 to 2024 at the recent Congress in Phuket in Thailand.

Over the past four years, the ISU has been receiving about CHF11 million (£9 million/$11.1 million/€10.6 million) from the IOC following the Pyeongchang 2018 Winter Olympics.

But the ISU forecasts that the annual contribution from the IOC will decrease to approximately CHF9 million (£7.4 million/$9.1 million/€8.7 million) after Beijing 2022.

This means that the ISU could receive around CHF8 million (£6.6 million/$8.1 million/€7.7 million) less from the IOC in the next Olympic cycle compared to the previous four years.

"One negative development is that the IOC incomes in the past periods were CHF 11 million, but unfortunately the IOC advised us that based on preliminary figures from Beijing the income will be distributed among stakeholders will be lower," said Schmid at the Congress.

"[It will be] at the level of Sochi [2014] which means around CHF 9 million per year, but the confirmation will follow later this year.

"We are not sure exactly how the incomes will end up."

The IOC contribution is part of the ISU's three-year forecasted income of CHF104.89 million (£86.2 million/$106.18 million/€100.95 million) including television and advertising money.

The organisation that governs figure skating and speed skating is also looking to make cuts to expenses for those in office, including travel to meetings and events.

"Despite continually striving to secure the current incomes and developing new ones, further cost-saving measures are required beyond those included in this budget proposal," said Schmid.

"The newly-elected Council will have to evaluate whether this may include a review [into] the contributions to organising ISU members of ISU championships.

"Compared other sports, this remain very generous, however since the ISU championships have been mostly allocated through to the 2024 some reductions would not be applicable before 2025.

"For new allocations, the Council may have to consider whether for certain championships the contributions might be too much and we will have to decrease."

Schmid also revealed that the Lausanne-based ISU looks set to secure CHF1.3 million (£1.1 million/$1.3 million/€1.25 million) from the pending sale of its former offices in Davos in Switzerland that, he said, would go towards "emergency situations".

The Swiss official admitted a "more aggressive investment policy would bring better yield" for the ISU rather than its current "conservative approach" but added that "this is a political consideration which limits our ability to take risks".

Kim led the Korea Skating Union from 2011 until 2016 and served as an executive vice-president of the Pyeongchang 2018 Organising Committee.

The South Korean is also President of Samsung Global Strategy Group and had vowed to put together a "business plan" for the ISU should he succeed Dijkema.

He said he wanted to create a financial working group to "best manage our assets" and "review commercial contracts to explore new courses of income".

"Simply put, we need more money so what we need during these difficult times is a leader who can manage ISU like a business and today I stand here because I have relevant, real world experience to help grow our sport," said Kim in his manifesto speech at the ISU Congress.

"For the past 25 years, I held executive roles at Samsung and other global organisations.

"I applied this business experience to my love of skating and sport.

"When I was President of the Korean Federation our sponsorship revenue tripled.

"As executive vice-president of Pyeongchang 2018 Olympics, I worked closely with the IOC and the broadcaster partners to ensure that we deliver safe, efficient and athlete-first Olympic Games.

"Today, I am ready to apply all this experience to the sport we love."