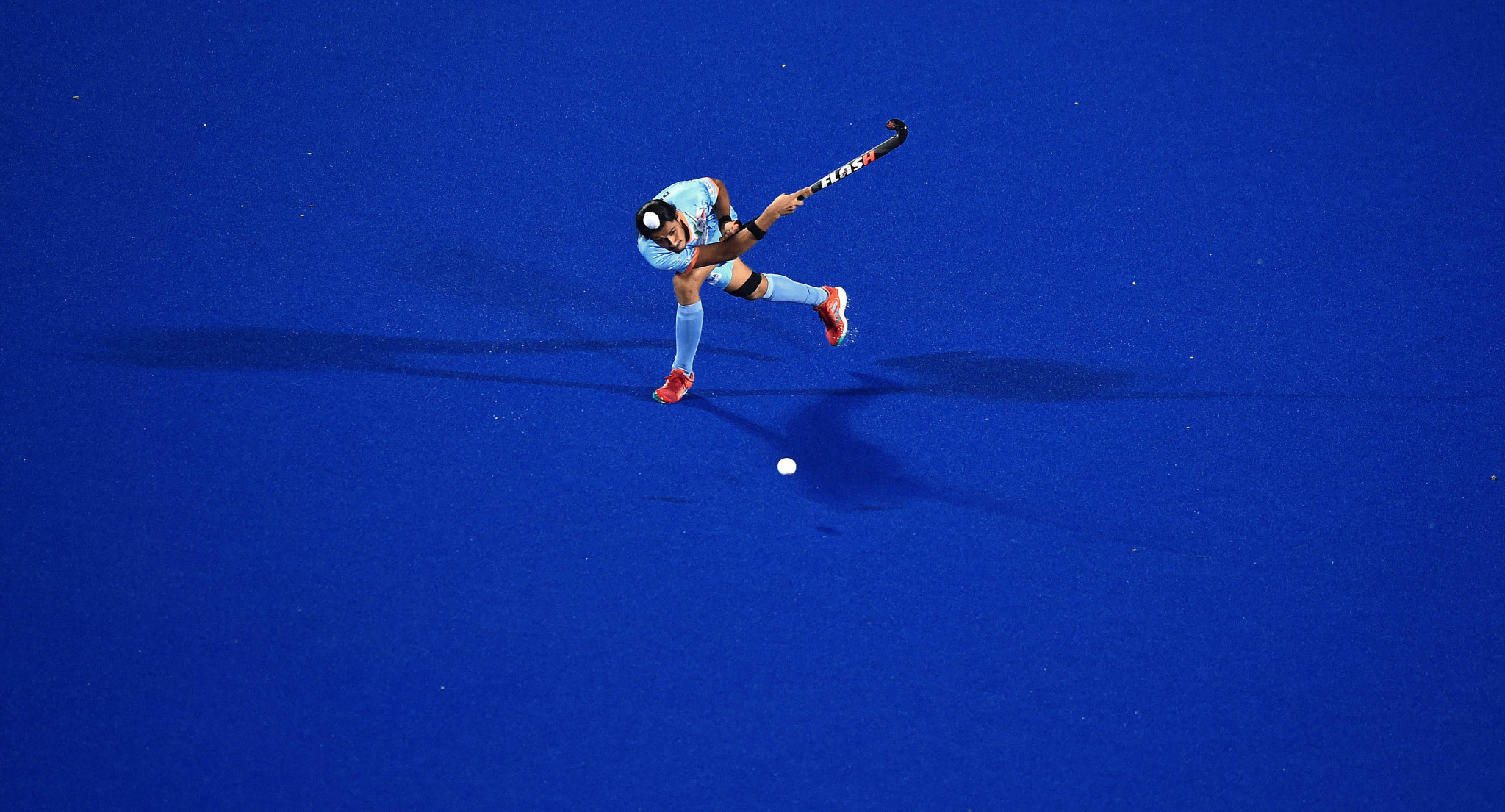 Countries from four continents have submitted bids to the International Hockey Federation (FIH) to host World Cups in 2026.

Nations were able to apply to host the men's event, the women's event or both of the flagship competitions at once.

South Africa and a joint bid from Belgium and The Netherlands have been put forward for holding both events at the same time.

Potchefstroom is proposed as the South African host city, with the Belgians and Dutch submitting Wavre and Amstelveen.

For just the Men's World Cup, England has submitted a joint bid with Wales, with host cities to be confirmed.

Germany has also entered the race, again without a host city yet chosen, while South Africa has put forward Potchefstroom.

Australia has submitted a bid for the Women's World Cup, which it would hold in either Melbourne/Geelong, Perth, Sydney or Brisbane/Gold Coast.

The South Africans have again bid with Potchefstroom, while Uruguay has also bid with a yet to be confirmed city.

Hosts will be selected at the FIH Executive Board meeting on November 3, before an announcement at the organisation's virtual Congress on November 4 and 5.

"On behalf of FIH, I'd like to thank all National Associations who are bidding for our flagship events," said FIH chief executive Thierry Weil.

"We will now conduct a thorough analysis of each dossier so that the Event Bidding Task Force is fully informed of all aspects when making their recommendation to the Executive Board."

The next Women's World Cup will be played next month in Terrassa in Spain and Amsterdam in The Netherlands.

Bhubaneswar and Rourkela in India will host the next Men's World Cup in January.