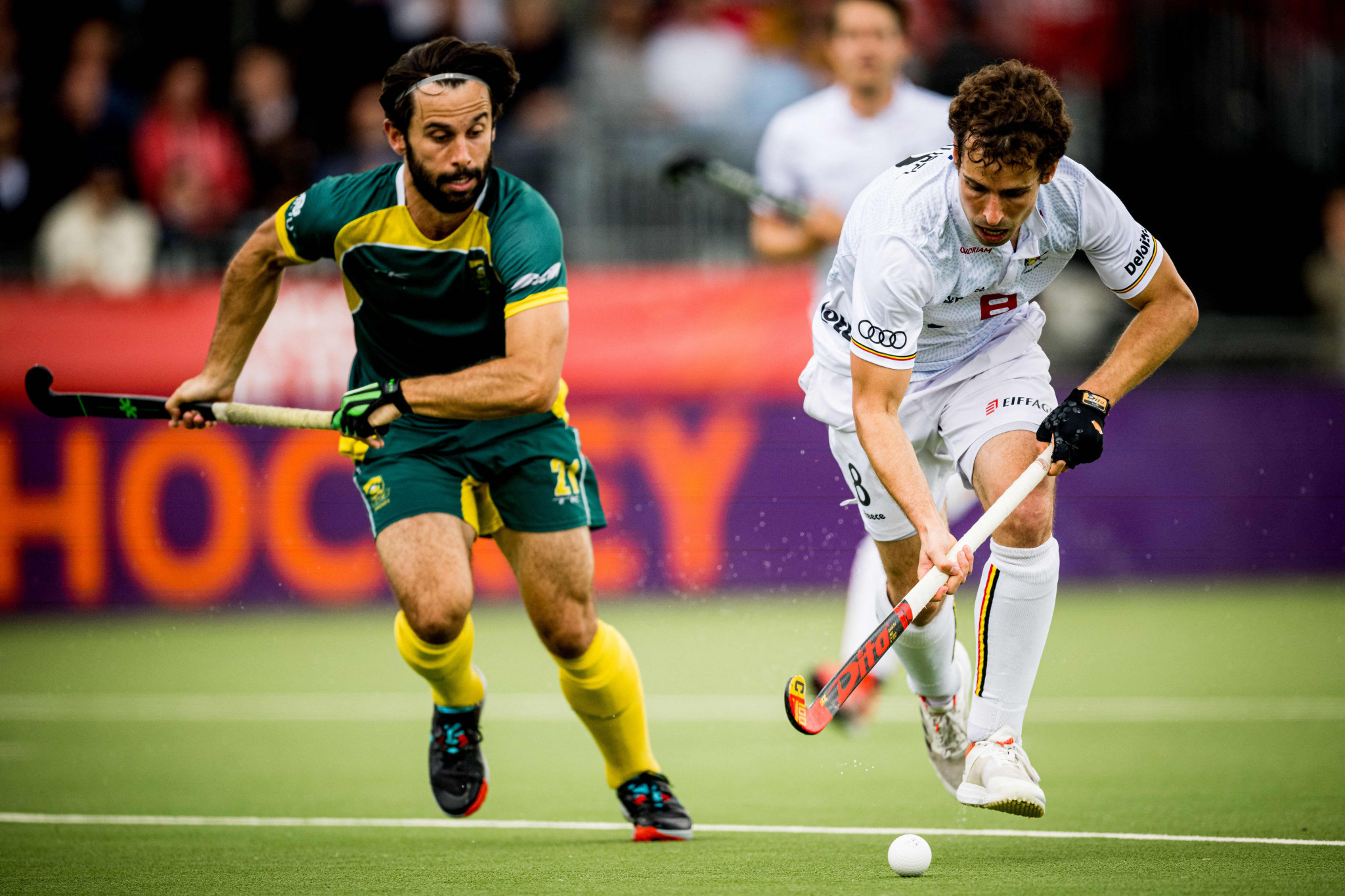 Belgium's men continued their winning streak in the International Hockey Federation (FIH) Pro League as they annihilated South Africa while the country's women put on a masterclass of their own with victory over China.

In the men's division, the Belgians ended South Africa's hopes of a first win as they put on a clinical display to dominate them 5-0 at the Sportcentrum Wilrijkse Plein-Antwerp.

Nicolas de Kerpel opened the scoring for Belgium when he ran onto a cross from Arthur de Sloover in the fifth minute and slotted it home.

It was another 21 minutes before the Red Lion found the net again thanks to the goalkeeping efforts of Gowan Jones and Siyavuya Nolutshungu who shared responsibilities during the match.

The next goal was the first of three from Tom Boon as brilliant off the ball movement made him near impossible to mark as he sauntered towards a hattrick.

"I think we didn't start too well but we built during the game," said Boon.

"Our press was good and five goals was a good reward.

"It was good to have Alex Hendrickx and Arthur van Doren back.

"We are now building towards the World Cup, so it is good to have all the players back."

The women's match began brilliantly for Belgium as a cross-field pass from Pauline Leclef split the China defence and Charlotte Engelbert was on hand to control the ball and place her shot neatly into the corner of Liu Ping's goal.

A second then followed with captain Michelle Struijk finding Alexia T'Serstevens in acres of space to tap it into the goal before the half-time break, also at the Sportcentrum Wilrijkse Plein-Antwerp.

Struijk made it 3-0 just 90 seconds into the second half as she capitalised on a rebounded shot that was well saved by Liu.

Zhang Ying pulled one back for the visitors with her first ever senior goal but it was too little too late as the match ended 3-1 to Belgium.