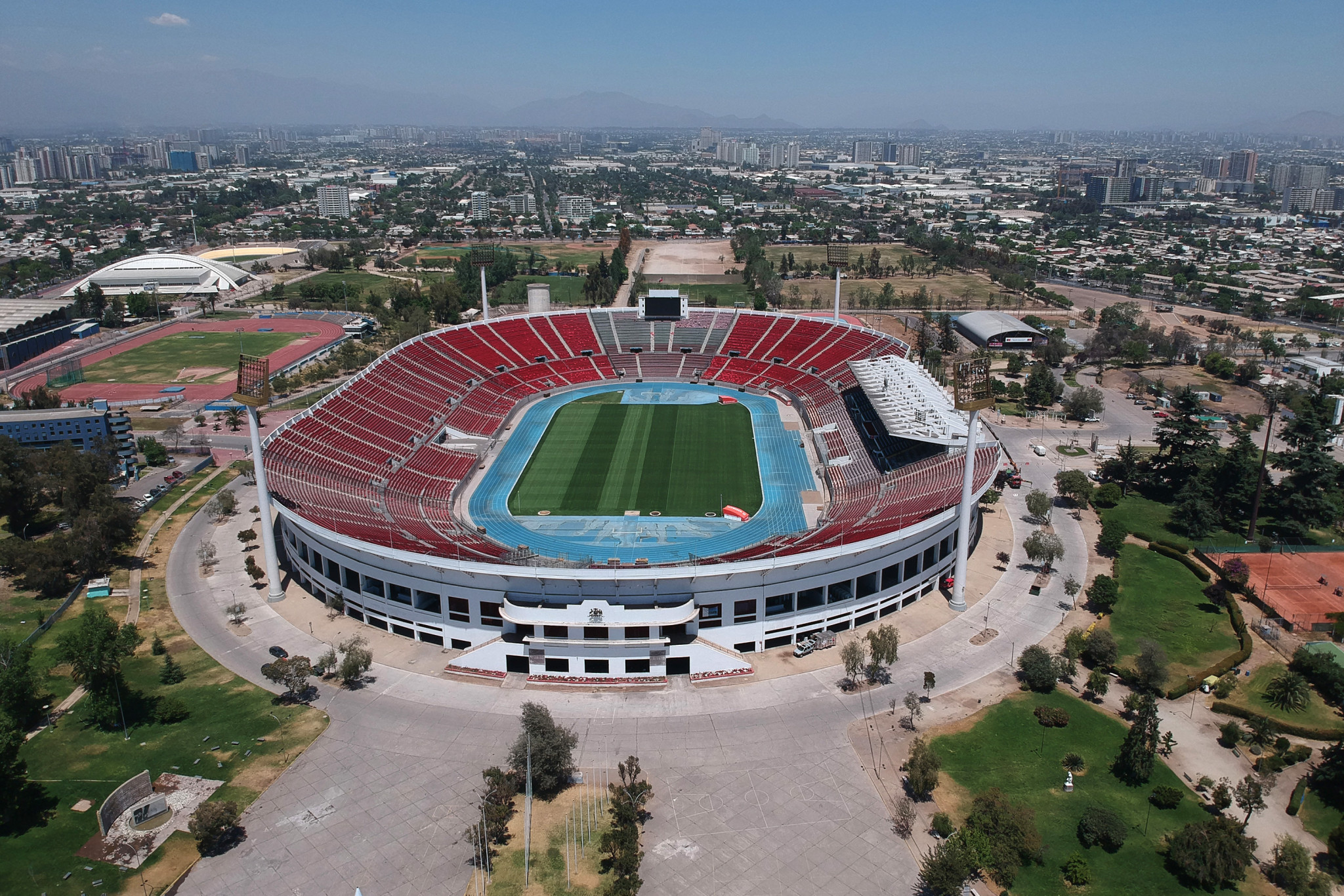 Organisers have revealed that the Santiago 2023 Pan American and Parapan American Games are set to cover 19 Chilean districts, having confirmed the full list of 41 venues to be used for the multi-sport events.

Competitions are set to be staged in the Metropolitan, Valparaíso, O'Higgins and Biobío regions of the country.

The National Stadium Sports Park in the Ñuñoa district of Chile's capital Santiago features 12 venues for the Games, including the main Estadio Nacional Julio Martínez Prádanos.

The Cerrillos Bicentenary Park and Peñalolen Park are also set to serve as venue clusters in Santiago, with 13 other venues to be used in the city.

The Valparaíso region includes eight venues, while surfing is due to be held at the Pichilemu resort in Punta de Lobos in O'Higgins, and the sprint canoe and rowing events at the Laguna Grande in San Pedro de la Paz in Biobío.

Chilean Minister of Sports and Santiago 2023 President Alexandra Benado said the plans for the venues would help to benefit a wider region of the country.

"We are happy to announce that we are not only going to be in Santiago with the different disciplines, but also in other regions, in Valparaíso, O'Higgins and Biobío," Benado said.

"It means a lot to us, because it is very important to be able to decentralise the sport."

"All venues have the approval of Panam Sports and the Pan American confederations, which is part of the regulations that we have to follow," said Chilean official Ilic, who is also an International Olympic Committee member.

"The infrastructure that is being proposed, by the Organising Committee and the Government of Chile, is first class, we are going to feel tremendously proud as Chileans and it is going to allow us to have a large-scale Pan American Games of the level that they deserve."

"We have worked hand in hand to get to this day, we are happy, because we are going to have venues that are not only approved, but also have a standard and a level of their own for what the Pan American and Parapan American Games are," Cunazza said.