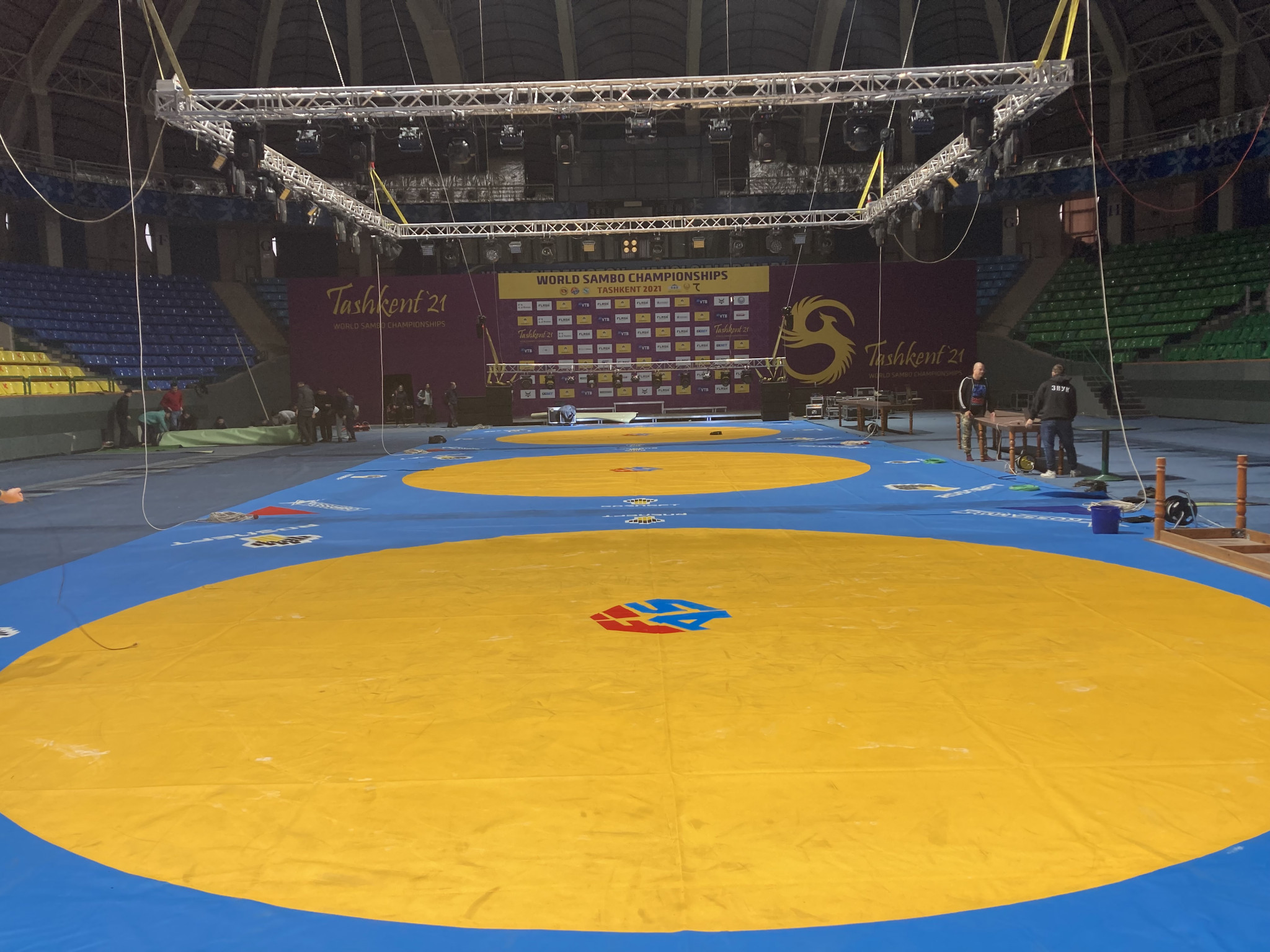 World champion Ikhtiyor Eshmurodov helped make it another good day for Uzbekistan at the Asian Sambo Championships as they finished top of the medals table in Jounieh.

Uzbekistan finished the Championships with 30 golds, including five on the final day at the Bouddha Sports Centre.

Sport sambo events drew the competition to a close, with Eshmurodov overcoming Kazakhstan's Yelaman Koishybayev to win the men's under-88 kilograms.

Australia and New Zealand entered this event for the first time in Lebanon.

Turkmenistan's Dinara Hallyyeva was the other bronze medallist at under-65kg.

Kazakhstan won six golds on the final day of competition, clinching second place on the medals table with 18 victories.

Third-placed Kyrgyzstan took their gold medal haul at the Championships up to seven courtesy of Samara Abdumalik Kyzy's victory over Kazakhstan's Guldana Almukhanbetova in the women's under-54kg.

The Philippines became the fifth nation to take a gold at the Championships, with Sydney Sy beating Kazakhstan's Arailym Abenova to the women's over-80kg title.