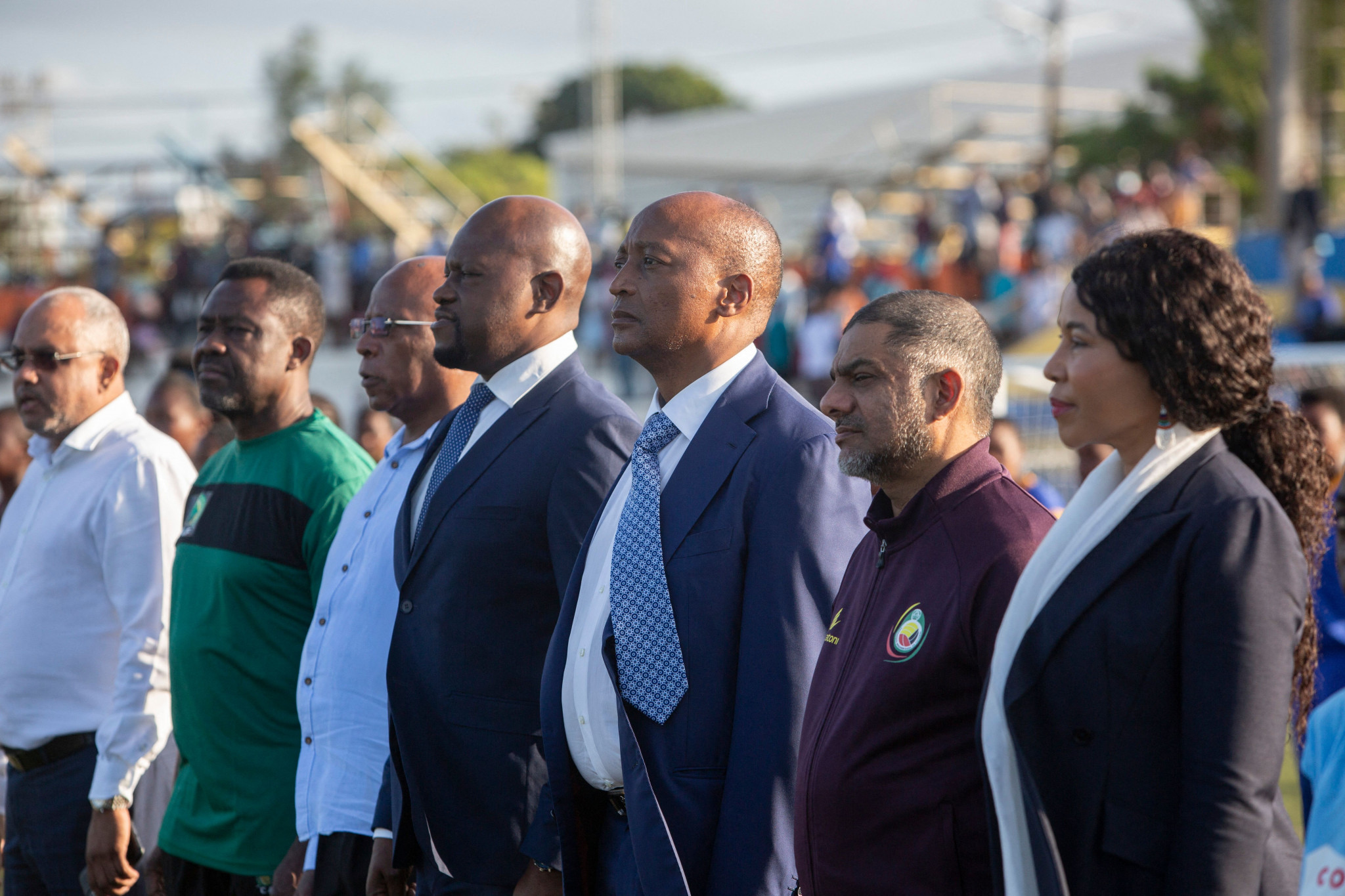 Infantino is seeking a third term at the Congress and COSAFA nations have decided to back the incumbent, after he announced in March that he will stand.

"He has repeatedly displayed his desire to grow African football and has backed up his words with action."

Out of the 14 COSAFA nations, 13 chose to support Infantino, with only Zimbabwe abstaining due to its current suspension from FIFA.

The Confederation of African Football (CAF) has close ties with Infantino through its President Patrice Motsepe, the South African who was the COSAFA candidate for the position last year.

The billionaire was elected unopposed as the new CAF President at a General Assembly in Rabat in March 2021.

Motsepe's election followed Presidential candidates Ahmed Yahya from Mauritania, Ivorian Jacques Anouma and Senegal’s Augustin Senghor dropping out of the race - each after meeting with Infantino, who is an International Olympic Committee member.

Motsepe has supported staging the World Cup every two years - an idea FIFA and Infantino advocated for, before the Swiss-Italian official more recently sought to distance himself from the proposal.

The CAF also defended Infantino amid controversy over his claim that the biennial World Cup proposal could help prevent African migrants from finding "death in the sea".

The dates and location of the 2023 FIFA Congress are yet to be decided but it is likely to take place in either Australia or New Zealand before the two countries host the Women's World Cup from July 20 to August 20.

No other Presidential candidates have come forward yet, but have until four months prior to the Congress next year to do so.