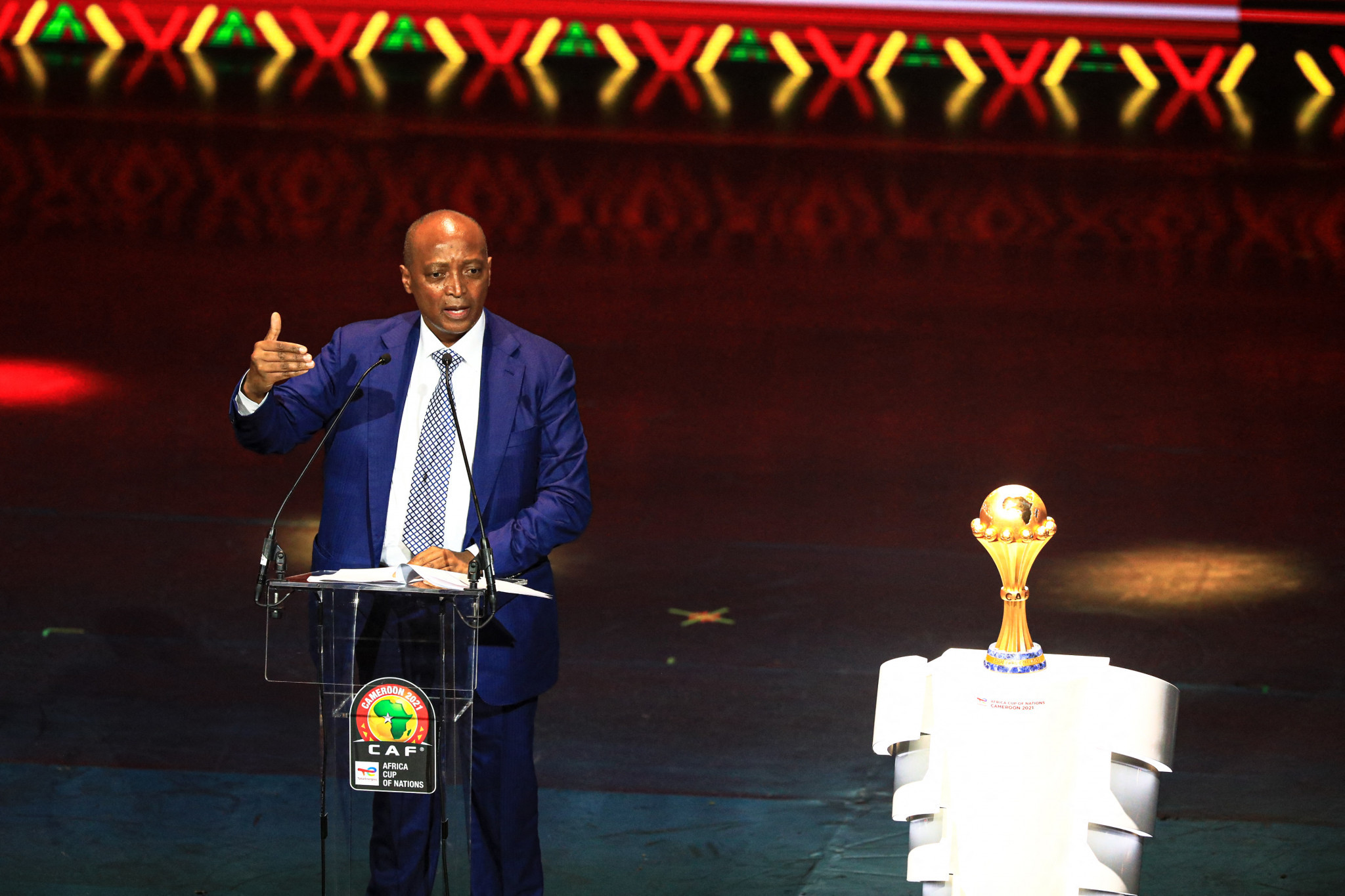 Confederation of African Football (CAF) President Patrice Motsepe has talked up a bid from Botswana to co-host the men's 2027 Africa Cup of Nations with Namibia.

Mmegi Online reports that the South African billionaire, who has served as CAF President since March 2021, met with Botswana's Minister of Sport, Gender, Youth and Culture Tumiso Rakgare as well as officials from the Botswana Football Association (BFA) to discuss the bid.

Neither Botswana nor neighbouring Namibia have previously held the Africa Cup of Nations, but are working together on a joint proposal for staging the tournament in five years' time.

Motsepe believes the bid has a chance of being successful, despite being likely to face challenges from countries including Burkina Faso, Morocco and Senegal.

"There is absolutely no reason why you should not host the AFCON finals," the CAF President was quoted as saying by Mmegi Online.

He praised Botswana's women's national team after they clinched a place at the Africa Women's Cup of Nations in Morocco later this year for the first time, and vowed to support the BFA in its efforts to develop the sport in the southern African country.

"It is my duty to ensure that Botswana football grows," Motsepe said.

"There is no CAF if football doesn’t grow.

"I leave Botswana confident and proud.

"You have the talent.

"Days of talking about potential are gone."

Botswana's men's national team's only appearance at the Africa Cup of Nations to date came in 2012, while Namibia qualified for the third time in 2019.

Next year's edition of the competition is due to be held in the Ivory Coast, with Guinea awarded the 2025 tournament.

Southern Africa has not held the Africa Cup of Nations since 2013, when the tournament was played in South Africa.