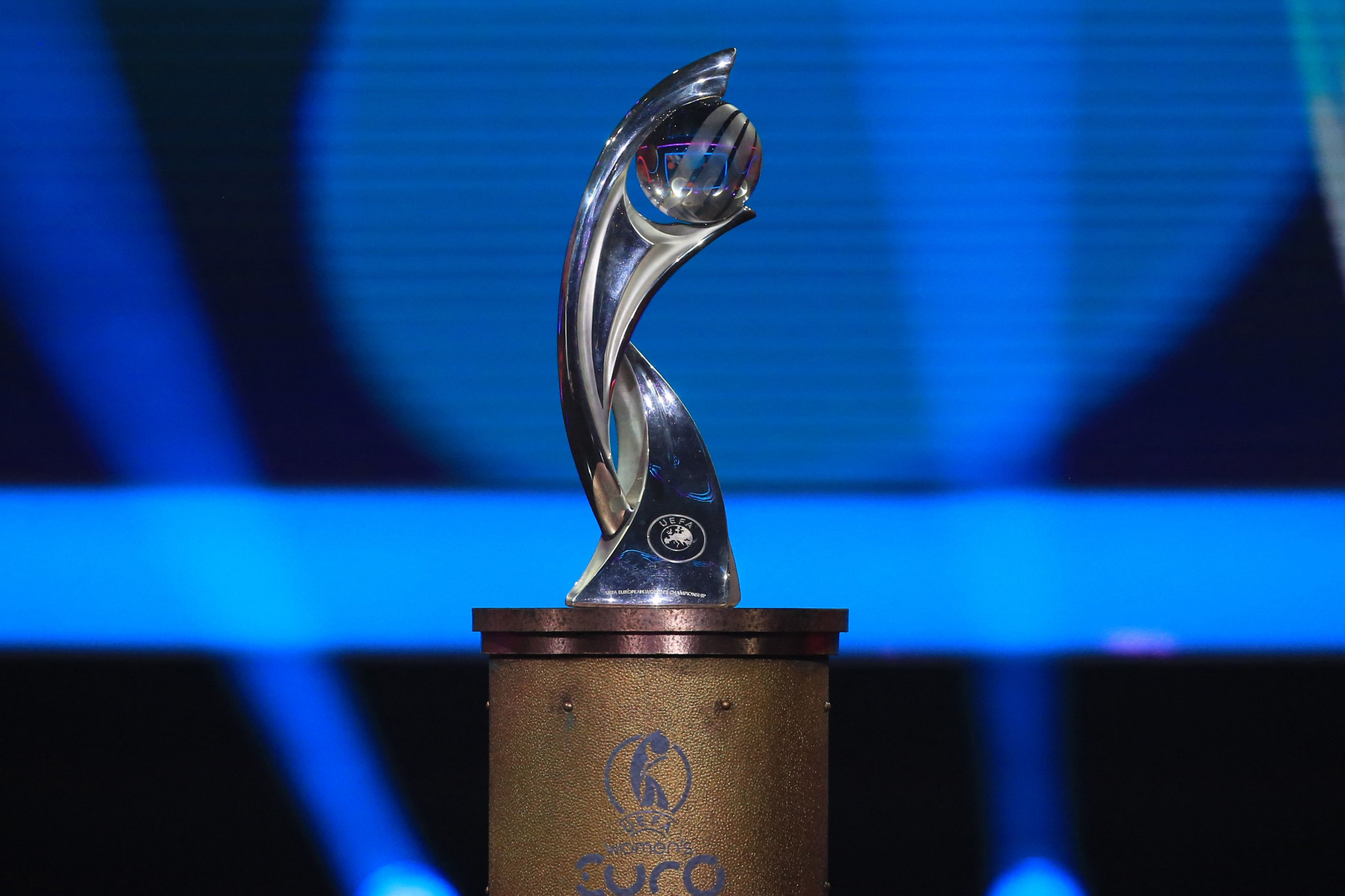 The Russian Football Union (RFU) has suggested it could file new cases at the Court of Arbitration for Sport (CAS) after further UEFA sanctions on their national and club teams yesterday.

UEFA removed Russia from the Women's EURO 2022 finals as part of the sanctions imposed following the nation’s invasion of Ukraine, with Portugal awarded their place at the tournament instead.

Russia’s women’s team are also unable to compete in qualification for the 2023 FIFA Women’s World Cup.

Their men’s national team will be relegated from the UEFA Nations League Group 2 in League B, while their participation in the European Under-21 Championship qualification has also been ended.

Club teams have also been impacted, with no Russian affiliated clubs permitted to compete in next season’s continental club competitions, such as the UEFA Champions League.

Russia’s bids for the UEFA EURO 2028 and UEFA EURO 2032 tournaments have also been ruled ineligible.

The RFU has said it will consider the decisions and could launch an appeal to CAS.

"The Russian Football Union expresses its categorical disagreement with the decisions made by the UEFA Executive Committee," the RFU said, according to Russia's official state news agency TASS.

"The RFU will continue to protect its own interests in the cases already under consideration in the Court of Arbitration for Sport in Lausanne and reserves the right to submit new applications."

The RFU has already lodged applications to CAS in a bid to have FIFA and UEFA bans lifted.

The CAS rejected an appeal to temporarily lift sanctions in April prior to a full hearing.

The integrity of FIFA competitions and security concerns were highlighted among the reasons for rejecting the initial appeal.

The RFU has reportedly claimed the full appeal is expected to be heard this month.