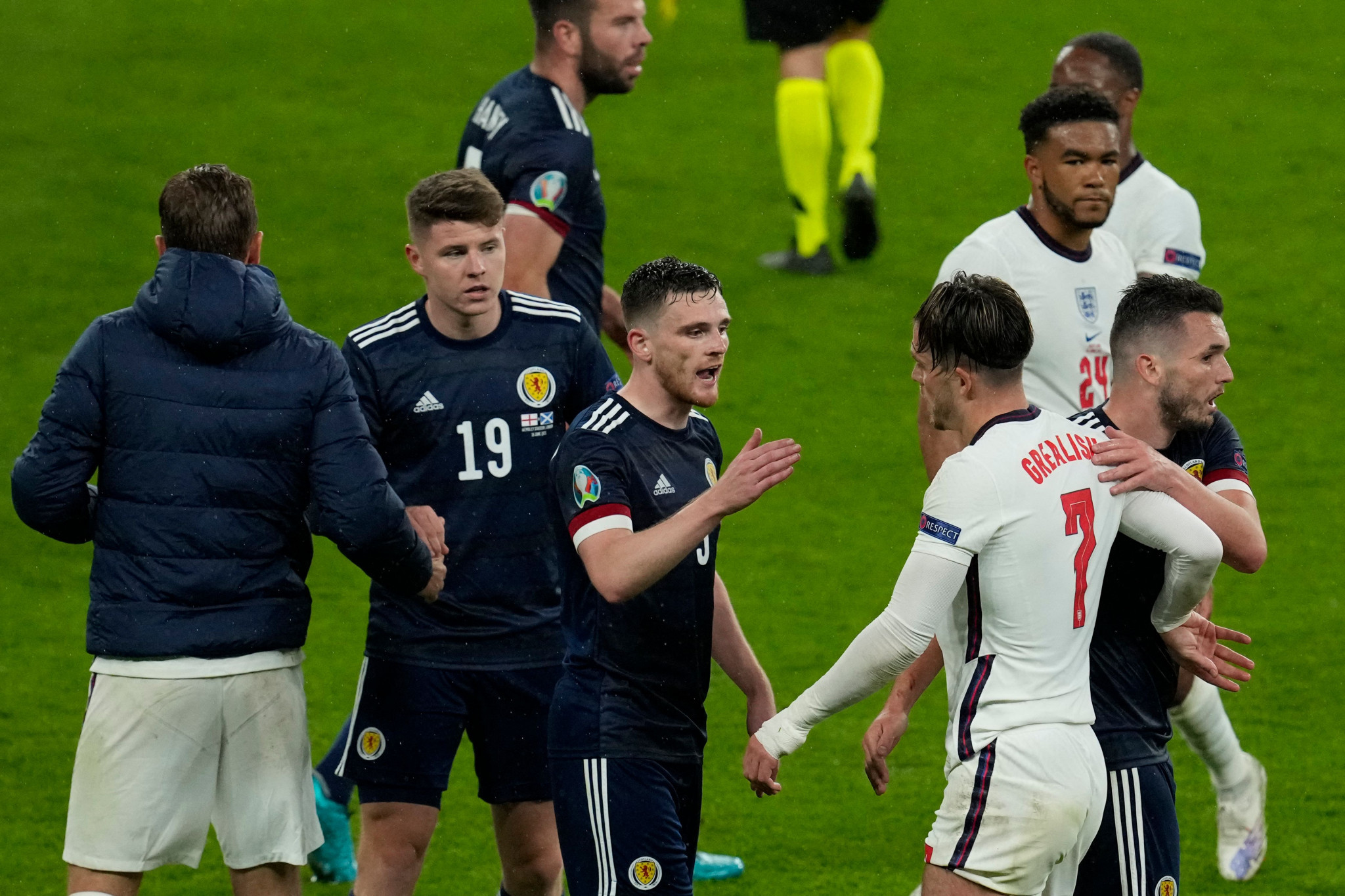 Last-minute statements of interest from Turkey and Russia have denied the United Kingdom and Ireland's hopes of becoming hosts of the 2028 European Football Championship, meaning a bidding war for the competition is set to get underway.

However, Russia's bid could look ambitious as the Russian Football Union (RFU) is currently banned by the European football governing body UEFA - who decide the hosts - for its invasion of neighbouring Ukraine.

"The RFU plans submitting bids to host the UEFA European Championships in 2028 and 2032 and this is not a joke," said RFU Executive Board member Rustem Saimanov, according to Russian state news agency TASS.

"We will be bidding and I presume that there is an ample amount of time, the situation will change and we will consider all details thoroughly.

Bid requirements are to be made available to bidders on March 30 and the bidders will be formally announced on April 5.

An opening workshop for bidders are then scheduled for April 28.

In September next year, a bid presentation is to be held with an announcement of a host coming then too.

This means that Russia would need their suspension lifted by UEFA before the official bid submission.

Both Russia and Turkey have stated interest in hosting the 2028 and 2032 editions, while the UK and Ireland is solely interested in 2028.

"UEFA will make its decision on hosting Euro 2028 after evaluating the files of the candidate countries in the upcoming period."

Italy has also stated interest in Euro 2032, another likely contender prior to Russia and Turkey's bids.

The UK and Ireland bid would mean matches would be set to be played in England, Scotland, Wales, Northern Ireland and the Republic of Ireland.

England and Scotland held matches during Euro 2020, but Ireland withdrew from hosting due to COVID-19 concerns.

In a joint statement, the UK and Ireland bidders said it could be "one of the greatest sporting events" to ever take place across the countries.

"This unprecedented partnership of five associations offers something special to European football, including the potential for an expanded tournament, and we are passionate about maximising the sustainability and legacy benefits for communities across the UK and Ireland," it read.

"Over the coming months, we will develop our proposals further, subject to the publication by UEFA of the full technical specification, including engaging in discussions with possible host cities and stadia to define the optimum tournament model.

"The UK and Ireland will offer an unrivalled tournament from a technical perspective - with modern, well-connected stadia and excellent infrastructure - that makes our partnership ideal to host Euro 2028."

Both the Euro 2028 and 2032 tournaments are scheduled to announce winning bids in September 2023.

Italy held the 1968 and 1980 editions of the European Football Championship, while England held the 1996 edition.

Turkey has bid five times for the tournament, but have never been successful.