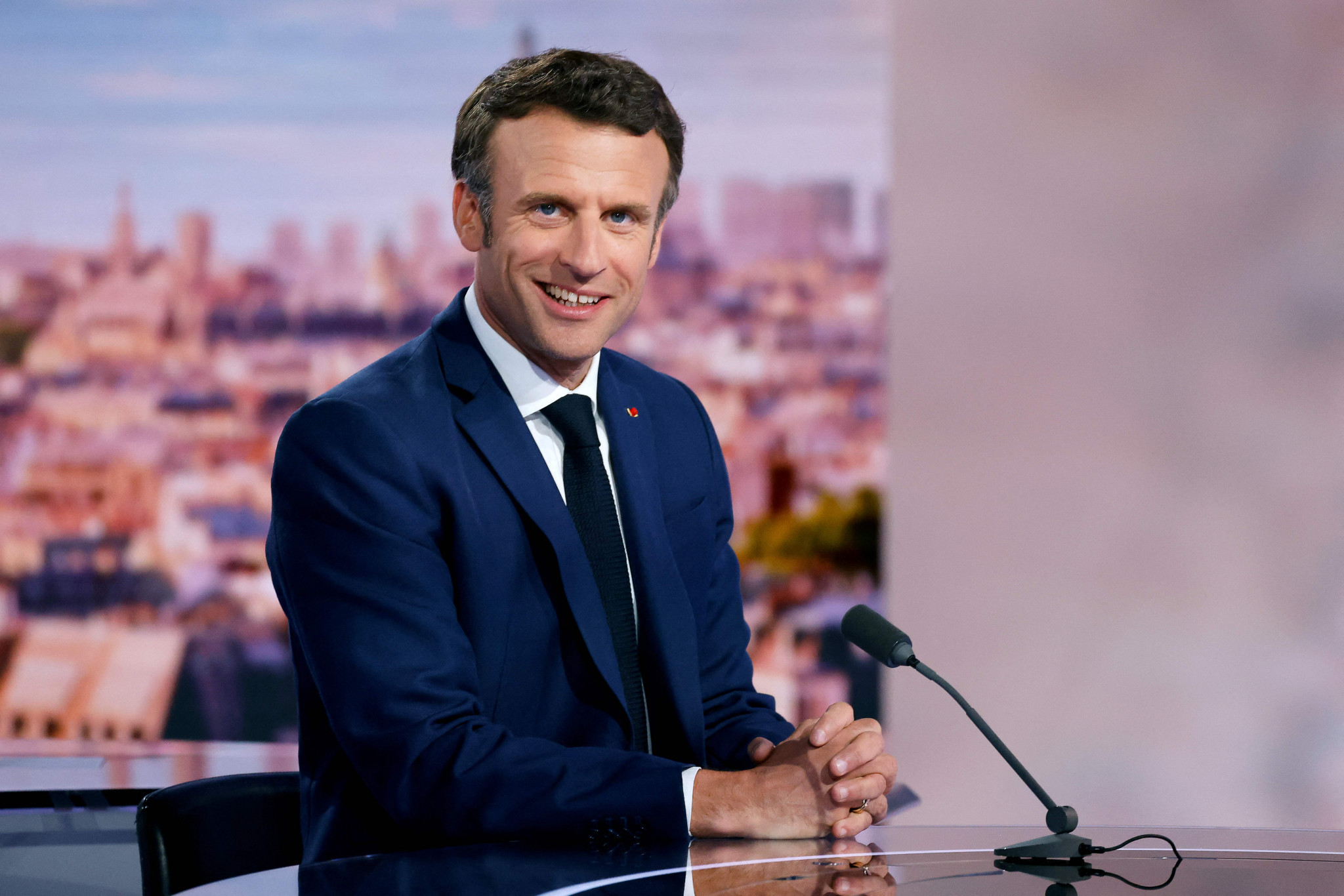 French President Emmanuel Macron believes that the Paris 2024 Olympics and Paralympics can serve as "a historic opportunity" for the country to host major esports events.

Macron was elected for a second term as President last month, defeating far-right candidate Marine Le Pen in a run-off.

He has expressed a desire to use Paris 2024 "to put sport at the heart of the nation," and believes the Games could help to catalyse the further development of esports in France.

"Video games are an important component of French cultural soft cultural power and of our country's image around the world," Macron told The Big Whale.

"But also from our ability to understand the projections and representations of our society too.

"That is why I also want us to have a strategic approach to continue creating the right conditions to promote France as the country for video games.

"We have adapted the video game tax credit: we want to make it permanent and continue to work on financing and trainings to locate and attract productions in our country.

"Finally, I'm not forgetting the esport, another field of French excellence with teams like Team Vitality or Karmine Corp.

"In this respect, we have a historic opportunity: the 2024 Olympic Games.

"It is up to us to take full advantage to establish a link between the two worlds’ Olympiads by hosting the world's greatest esporting events: CS:GO Majors, Worlds of League of Legends and The International of Dota 2."

Macron was seen wearing a Team Vitality hoodie during the election campaign.

The International Olympic Committee (IOC) forged closer ties with virtual sport last year with the creation of the Olympic Virtual Series involving baseball, cycling, rowing, sailing and motorsport, although President Thomas Bach insisted that games where "violence is glorified or accepted" will not be welcomed.

Talks have been held between the IOC and the Singapore National Olympic Council with a view to the country staging the first in-person Olympic Virtual Series Festival in 2023.

The IOC's Esports and Gaming Liaison Group is chaired by David Lappartient, President of the International Cycling Union.

There has also been speculation in Australia that esports could feature at Brisbane 2032 - a possibility IOC Coordination Commission chair Kirsty Coventry has appeared to entertain this week.